From counting to naming

The variety of tests used from the earliest days of awake surgery to most recent approaches are discussed in this article. 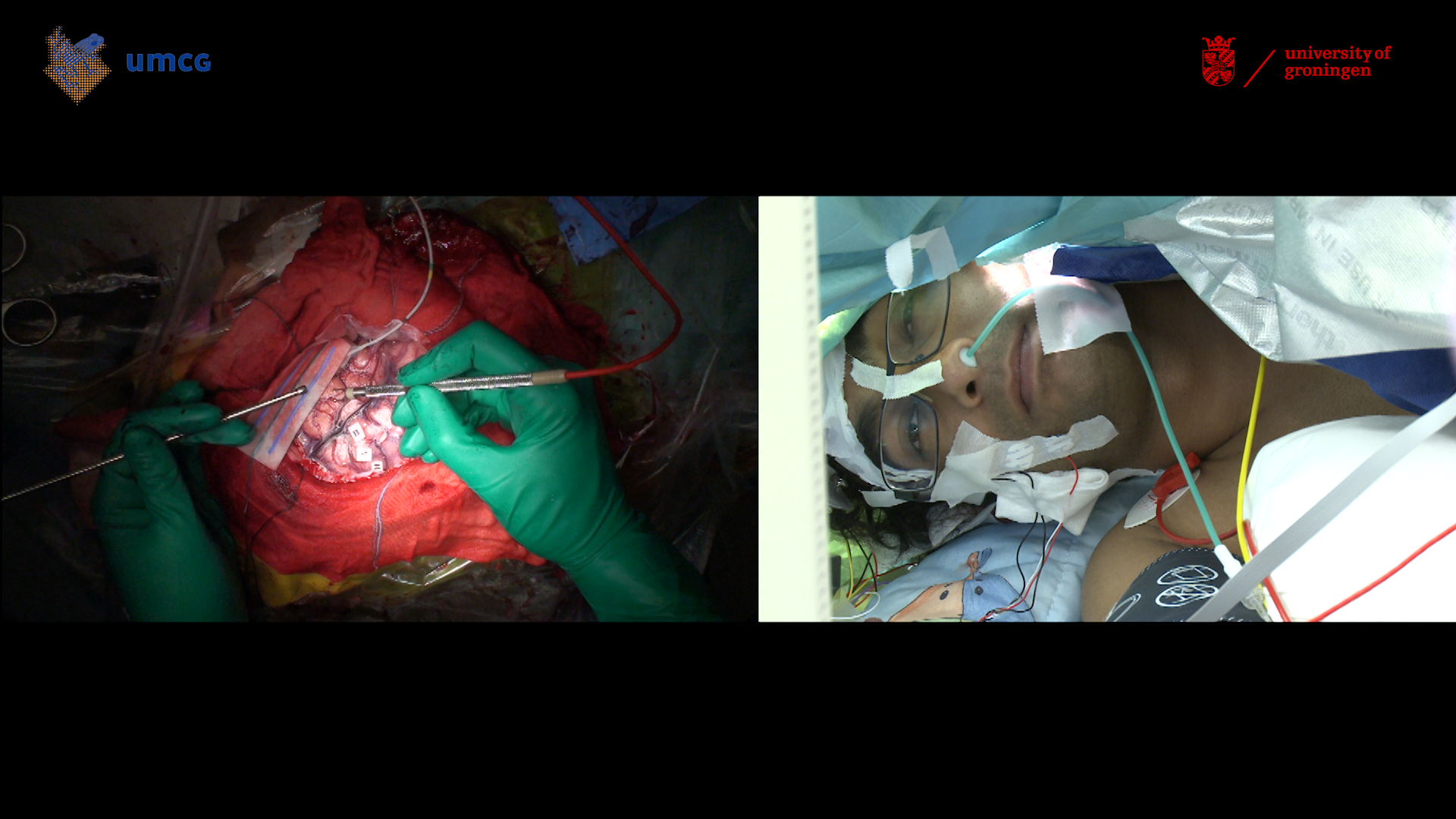 The first reports on language testing during awake brain surgery look a little bit naïve nowadays, but we should realise that at the time, the whole procedure was already very innovative. No linguists or speech therapists were involved and language testing as such was hardly done, not even in aphasia. With little knowledge of language structure, not being fully aware of the difference between speech and language or between automatic and propositional speech and without tests, neurosurgeons had to decide how they could preserve the language functions.

Two kinds of tests were particularly popular in the early days:

The DUtch Linguistic Intraoperative Protocol or DuLIP (De Witte et al., 2015), the only structured test battery available worldwide, is tailor-made for the different functions of the language areas, but so far only available in Dutch. It includes simple tests like repetition , but also more complex ones as judging whether a sentence is correct or ‘strange’. It is very well described which test can be used for which area or which tract. By testing the patient pre-surgically with a shortened version, it can be established, even at item level, which tests and items can be used during surgery.

After surgery it can be used to measure whether there is a decline of language functions. Nowadays, even more sophisticated tests are used. Some centers even tap into the text level (spoken or written paragraphs), and assess other cognitive functions as well, such as praxis, social cognition and memory. This will be one of the topics of Week 6 when professor Duffau, a neurosurgeon from Montpellier and a pioneer in the field of Language Testing during Awake Brain Surgery, will tell you about his work and his reasons to explore the boundaries for what is possible in the OR.