What’s the difference between a draft and finished genome? 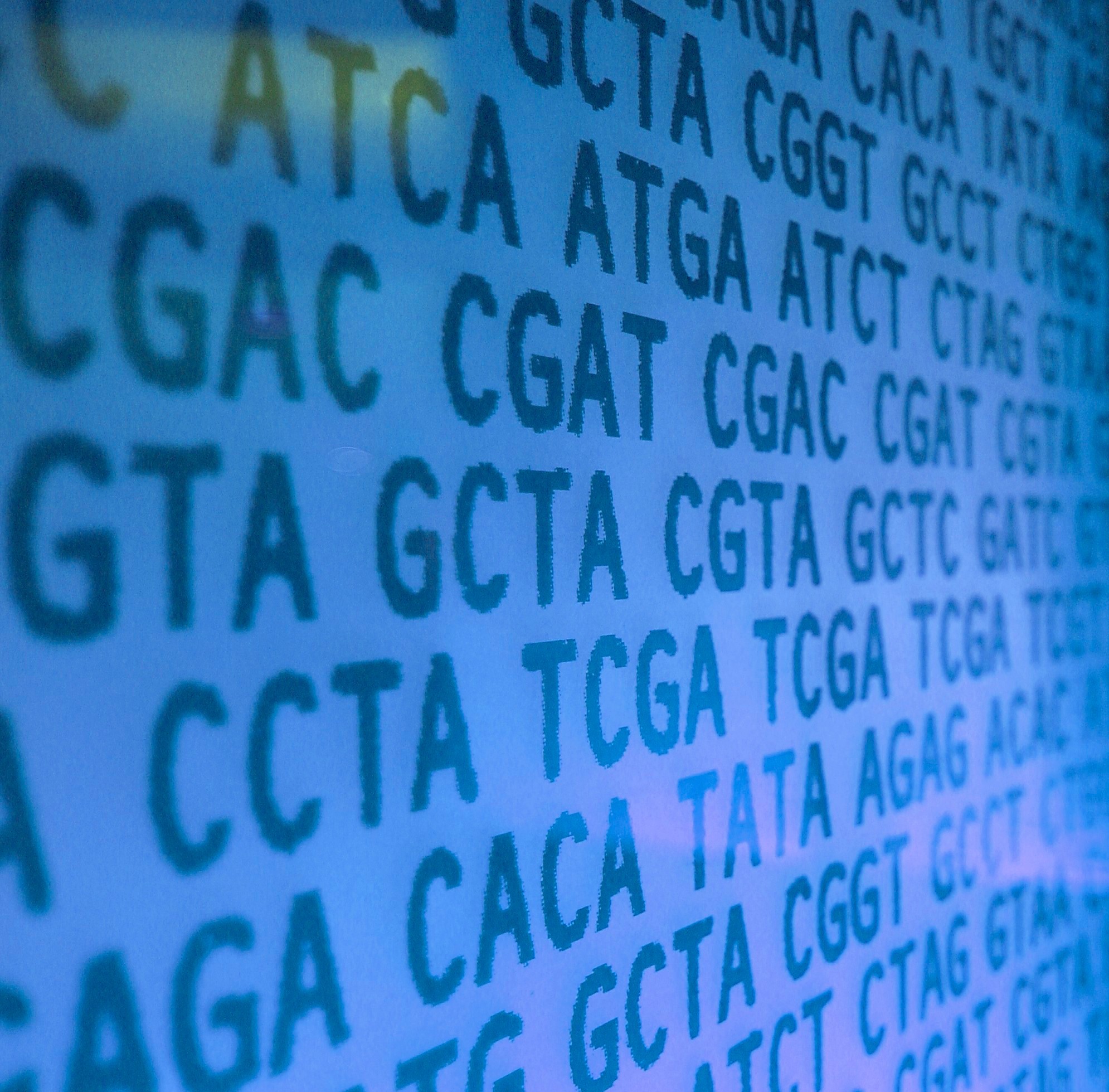 Many bacterial genomes are nowadays presented as finished genomes rather than draft genomes. This is because third generation sequencing technologies provide such long sequences that whole bacterial chromosomes can be assembled very easily.

However, it was not always this way and genomes were in most cases first released as draft genomes and later, after undergoing several rounds of refinement and improvement, were re-released as complete or “finished” genomes.

Draft genomes can have segments of contiguous base pairs interspersed with gaps for which the sequence is unknown. So how can a draft genome or, for what matters, a pile of sequences become a complete genome?

All sequencing technologies give ‘reads’. These reads are uninterrupted stretches of known DNA sequence. Because there are many overlapping sequences of DNA corresponding to fragments of a larger chromosome, researchers can informatically untangle these overlaps and decipher a larger DNA molecule based on the overlapping areas.

These continuous yet overlapping sequences are called contigs. Occasionally, contigs do not overlap, leaving a section of sequence for which there is no nucleotide information.

This is called a gap and it is represented with ‘Ns’ that stand for aNy nucleotide. Gaps are sometimes of known length. When two or more contigs are joined by overlapping sequences but there is a gap between them, we call this stretch of sequence a supercontig or scaffold. 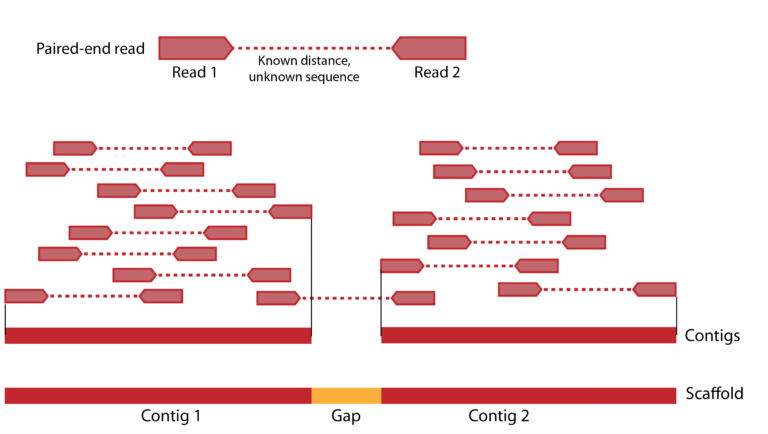 Most draft genomes are/were released at this stage. Scaffolds are often large enough to allow most genes to be found in the genome and quickly drafted genomes, although not perfect, became an invaluable resource to the scientific community.

With newer and more powerful sequencing techniques, such as the long-read data provided by single molecule real time sequencing commercialised by Pacific Bioscience, the number of gaps in the genomic sequence have been reduced to the point that one single bacterial genome can be read thousands of times over, providing an unprecedented level of certainty about the genomic content of a bacterium.

However, this is applicable mainly to the smaller genomes. Larger genome assemblies, especially those belonging to non-model organisms, are still found in scaffolds and not in chromosomes.