Finding and Annotating Genes in a Genome

Learn more about finding and annotating genes in a genome. 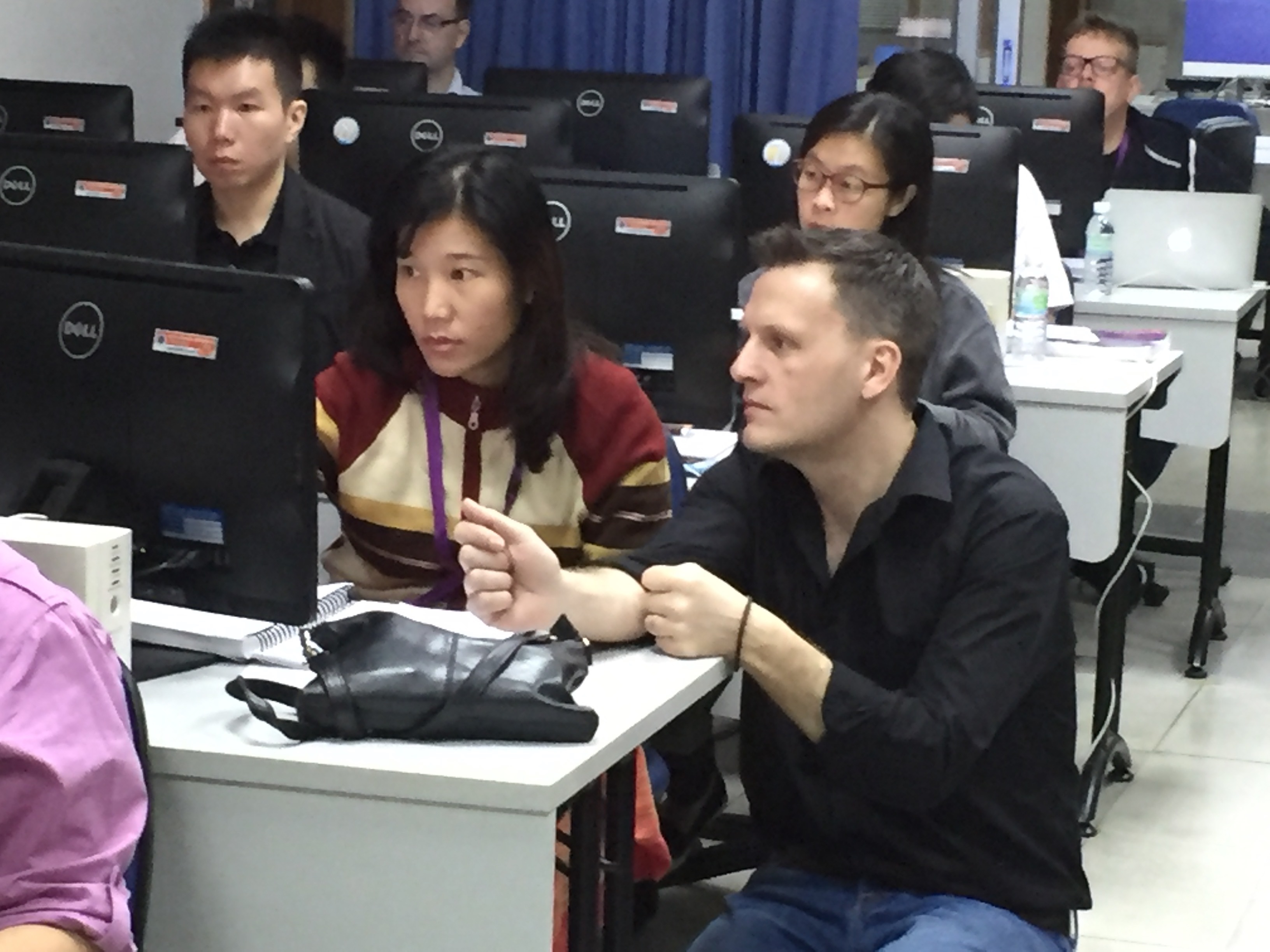 In this course we will focus on the annotation of coding sequence, that is to say, those regions of the genome that form the template for making proteins. From now on, we will call these regions CDS which stands for CoDing Sequence.

Caution! Start codons do not belong exclusively at the start of the sequence. They can also be found along the CDS. This represents one challenge, how do we know which Methionine, Valine or Leucine is the first amino acid? To resolve this problem we will need more information about the actual sequence or at least, how does it compare with other similar sequences (for example using BLAST). For now, let’s just assume a safe position: if more than one start codon is available, we will choose the one that produces the largest possible CDS.