Who are unaccompanied children on the move? 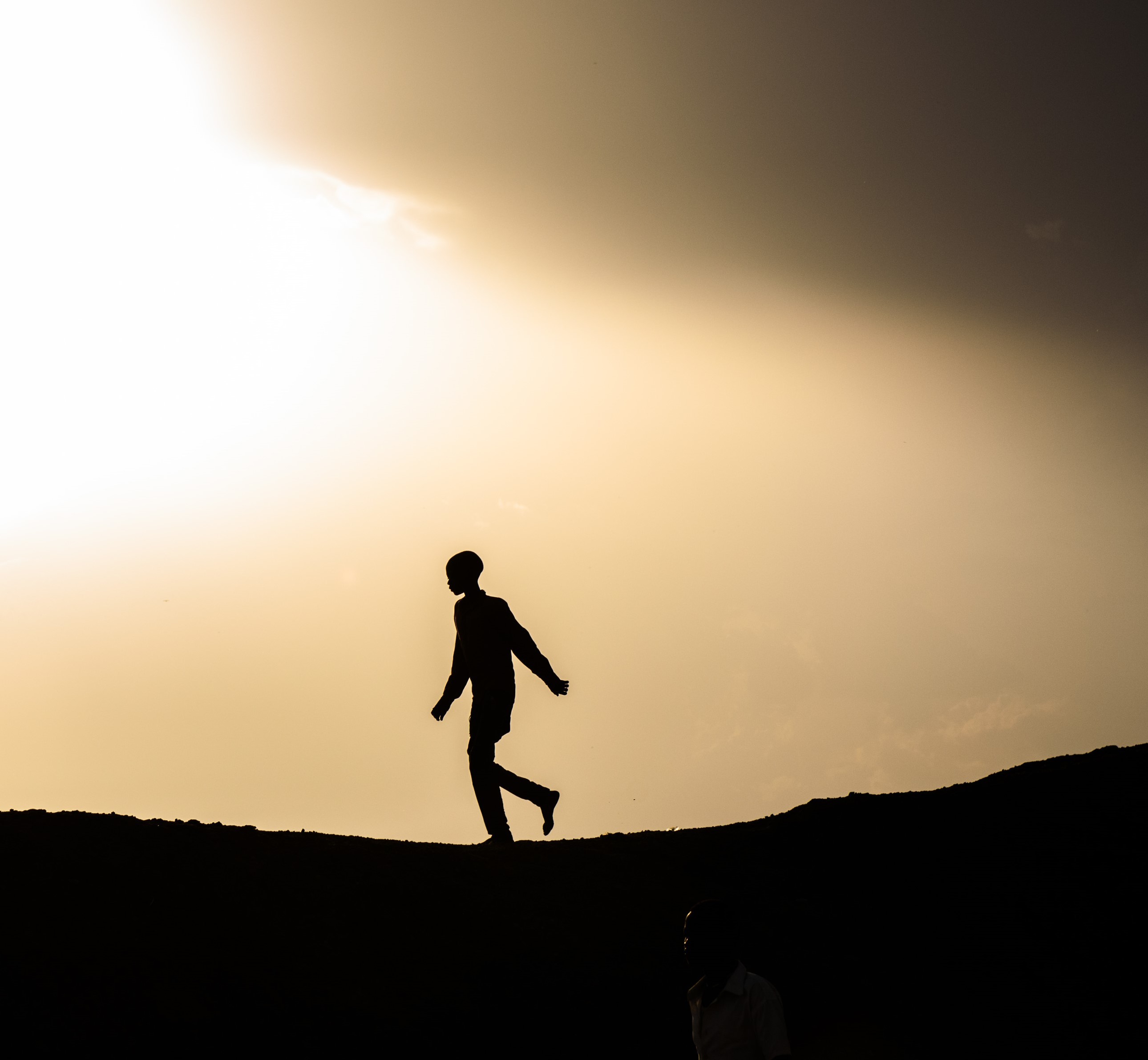 The United Nations (UN) Convention on the Rights of the Child regards everyone under the age of 18 as a ‘child’. Sometimes children are referred to as ‘minors’.

There are many children who are on the move having left the place they usually live and are on their way to a new destination. They move for a variety of voluntary or involuntary reasons. They might move in their own country or in a different country.

Some children move with one or both parents or the principal adult who by law or custom is responsible for caring for them – their legal/customary caregiver. But others move alone.

The phrase ‘by law’ recognises that some children are looked after by a person who is not their parent but has been given responsibility of care through a legal procedure.

The Interagency Working Group on Unaccompanied and Separated Children, Alternative Care in Emergencies defines a ‘customary’ caregiver as ‘someone that the community has accepted, either by tradition or common practice, to provide the daily care, protection and supervision of a child’ but have not been given this responsibility through any legal procedure.

Every child on the move has a right to care and protection.

Other children begin their journeys with their parents or other family members, but become separated from them while travelling. They become unaccompanied as a result.

Unaccompanied and separated children on the move might be refugees or they might be migrants. A refugee is someone who has fled war, violence, conflict or persecution and has crossed an international border to find safety in another country.

The International Organization for Migration defines a migrant as a person who is moving or has moved across an international border or within a State away from their usual place of residence, regardless of the person’s legal status, what has caused their movement, or whether they have moved voluntarily or involuntarily.