Risks to unaccompanied and separated children on the move

Risks to children on the move 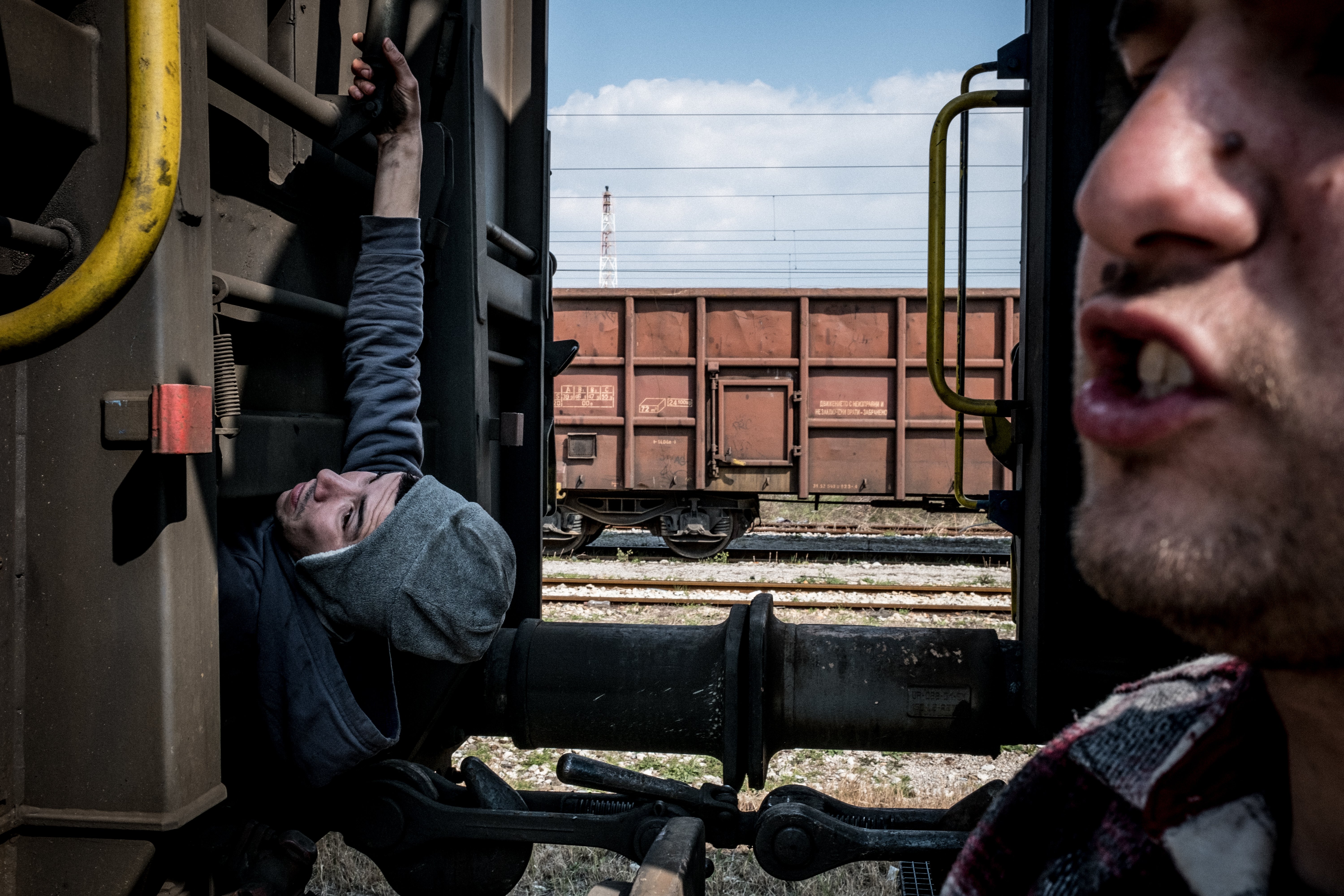 We have already considered some of the difficult situations children are moving away from. But understanding also the risks children face while they move across countries, and reach countries of final destination, will help inform the way we respond to children and the alternative care and support we offer. Risks and vulnerabilities exist for all children on the move. These may be heightened, however, for children travelling without the protection of a parent or legal/customary caregiver.

We have summarised some of the main risks unaccompanied and separated children face into seven broad categories. These include risks due to:

As you can see, the risks can be very high and travelling alone can be very dangerous and frightening. As a result of their experiences, some children may reject our assistance altogether due to fear or lack of trust.