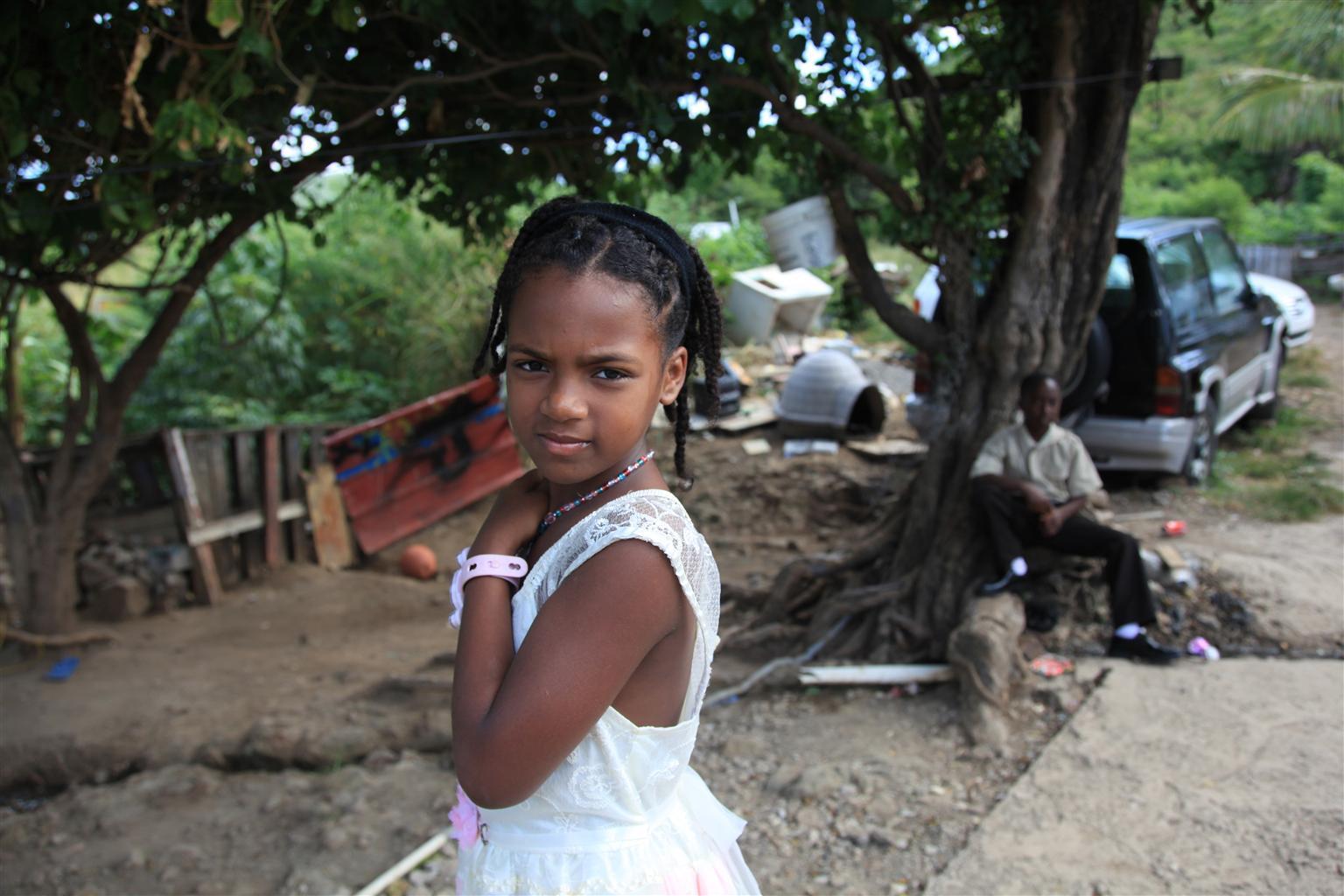 The UN Guidelines for the Alternative Care of Children tell us that alternative care arrangements are either formal or informal, and provide the following definitions:

Informal care is described as:

‘Any private arrangement provided in a family environment, whereby the child is looked after on an ongoing or indefinite basis by relatives or friends (informal kinship care) or by others in their individual capacity, at the initiative of the child, his/her parents, or another person, without this arrangement having been ordered by an administrative or judicial authority or a duly accredited body’.

Formal care is described as:

Formal alternative care placements are generally designed to be temporary arrangements. An example might be children who were travelling with their parents or legal/customary caregiver but were separated from them for protection reasons. We should make every effort possible to reunite them with their carers – under safe and appropriate conditions – as soon as possible. Following intensive efforts, if reunification is still not possible, then all efforts should be made to provide a child with permanency through adoption or other sustainable measures.

Although it may be preferable to reunite a separated child with their family, reunification is not always feasible for some unaccompanied and separated children. For example, it may take a long time – or indeed never be possible – before a child can return home safely. There may also be security or safety considerations that make it undesirable for a child to return to their parental home. Indeed, the child may feel very strongly about not wanting to return home for various reasons. Because of the situation the child has left behind, family reunification might not be considered in the child’s best interests.

In the next course step we will consider what the term ‘unsuitable’ means when used in reference to alternative care.