The importance of supporting children and young people leaving care

Importance of providing support to those leaving care 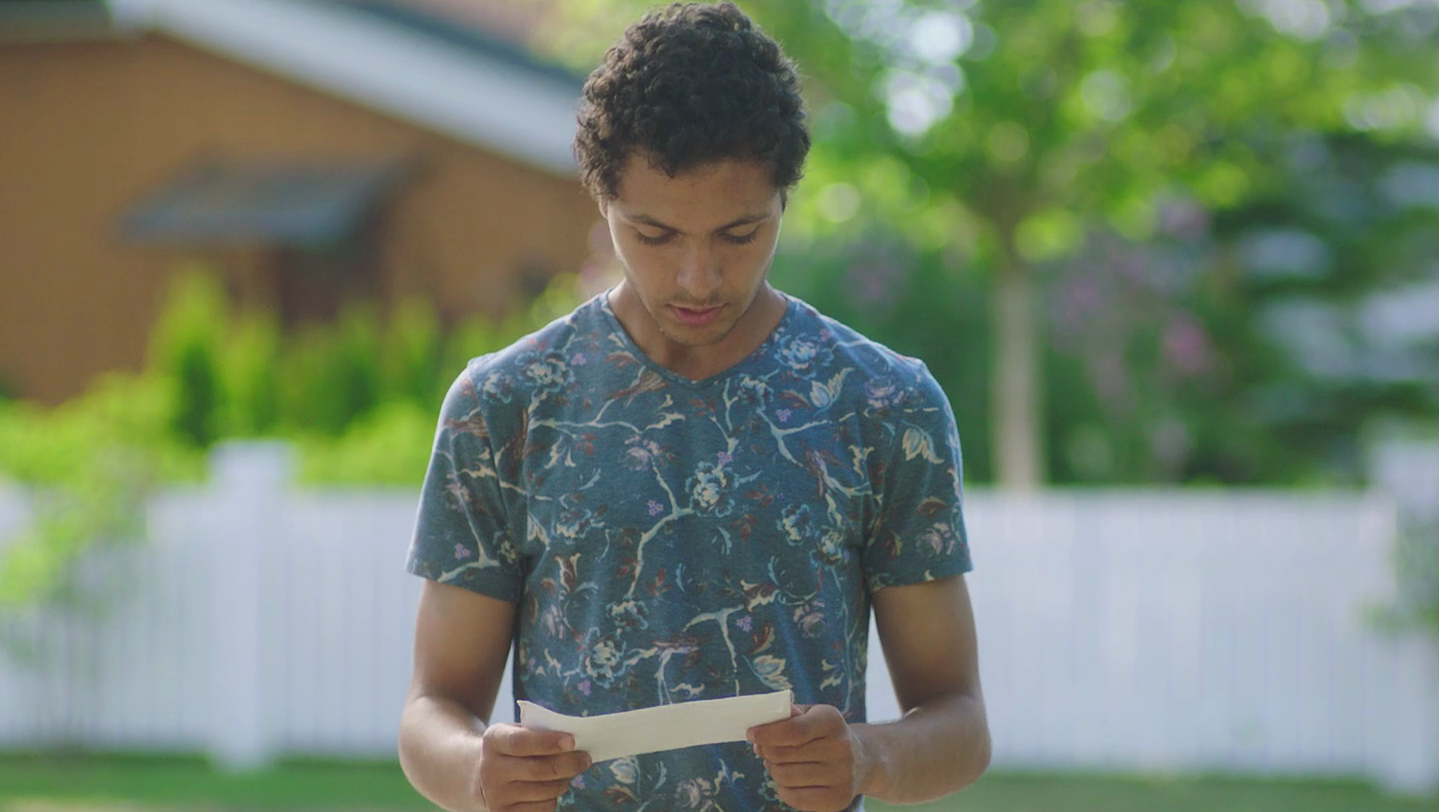 SOS Children’s Villages Norway has produced a video called ‘Barnas vei’ (Children’s Way) in which we see the anxiety experienced by a young person who arrived unaccompanied and is waiting to receive the results of his request to remain in a country. It depicts the fear and concern experienced by young people awaiting such decisions. Click here to watch this short film.

Taking into consideration the reasons a child or young person is leaving care and the risks and outcomes they may experience will help inform the type of support they might need from us and the responses we should try and offer.

Why unaccompanied and separated children and young people leave care

Reasons unaccompanied and separated children and young people might leave their care setting include:

Challenges that unaccompanied and separated children may experience when leaving care.

Whether in a country of transit or that of final destination, the situation of unaccompanied and separated children and young people who leave care may be compounded by a variety of circumstances specifically related to being a migrant or refugee. These include:

Of particular concern among these challenges is the question of legal status, often bringing with it long periods waiting for a decision and fears of deportation. This situation can have serious effects on psychological well-being – possibly adding to existing feelings of anxiety and stress as a result of experiences while on the move. Indeed, the psychological impact has been so serious for some, that, as indicated in a report issued by the Swedish National Board of Health and Welfare, this has contributed to the reason that some children and young people have attempted, or committed, suicide.

There are care leavers around the world who move into full and happy independent lives – including those who have arrived in countries as unaccompanied or separated. Nevertheless, evidence tells us that children and young people who have been in care are at much higher risk of experiencing a range of poor long-term social, emotional, and development outcomes. These include:

These consequences highlight the importance of providing as much support as possible to those leaving care.