Impact of technology on business prospects. 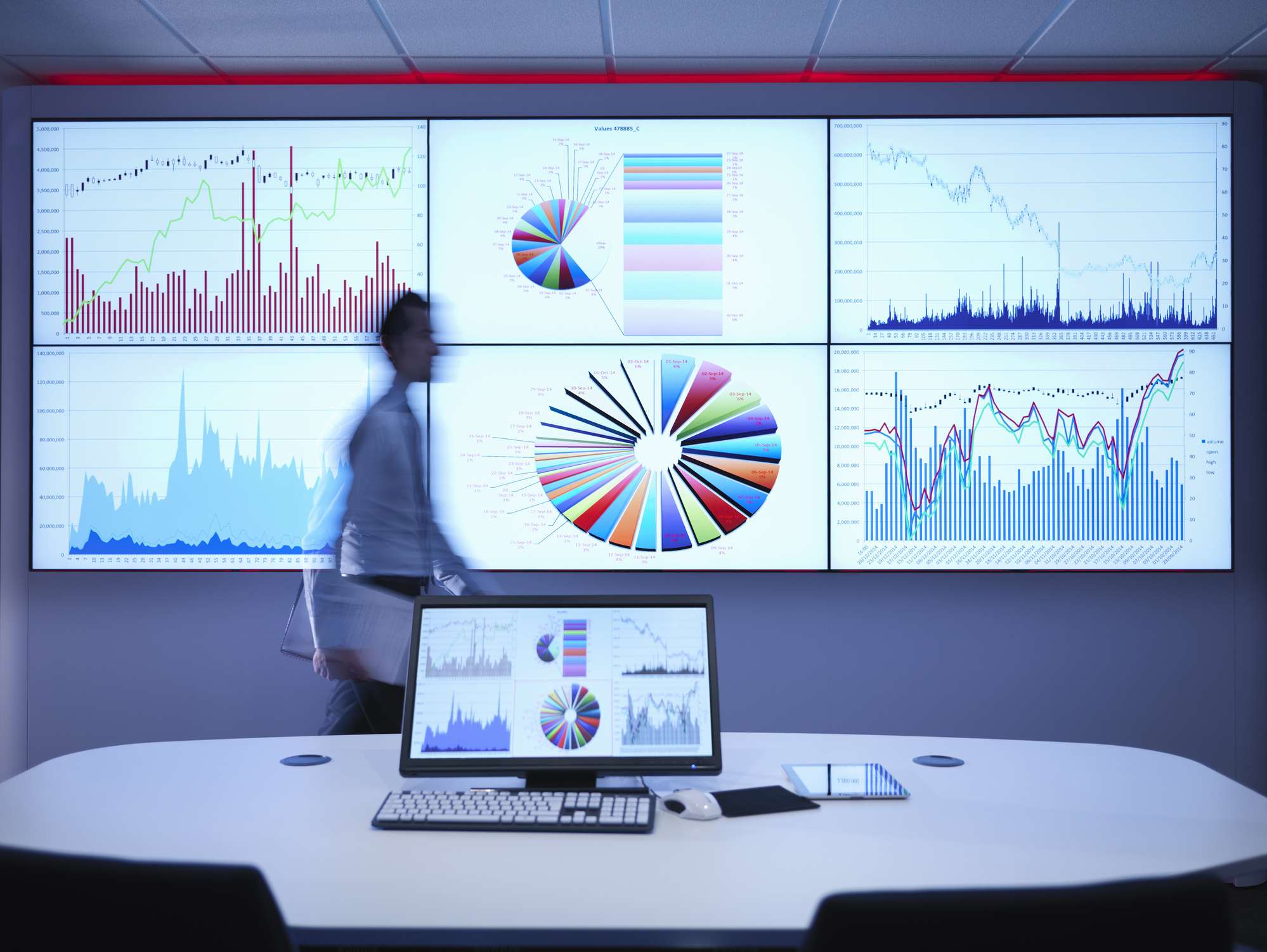 The implementation of the new ordering system at Pic Nic Pak cafe is based on a real-life case.

In what follows, we will explore the different types of value returns for this business, across the IT portfolio types.

The wireless system was implemented in September 2003. The changeover to the new mobile system took place over a couple of days. Each waiter received an hour’s training (provided by the vendor of the mobile system) to use the ordering system. The owner noted that there were no major difficulties in switching to the new system. This indicates a benefit of standardised (plug and play) and scalable infrastructure (the restaurant owner can always add more handhelds as the business grows).

The new system holds a number of benefits, especially when compared to the previous paper-based ordering process. The new system automates aspects of the order taking process, but also affects many other facets of the business. The owner noticed improvements in their profitability after only two months of operating their new system.

The new automated order-taking process was reported as more efficient, compared to the former paper-based process. Waiters do not need to spend time walking around the restaurant to hand deliver copies of orders. Instead, the waiters can now spend more time servicing their patrons more promptly. The ‘point and tap’ entry speeds up the order-taking process and captures the data electronically. The new system produces data that would have been calculated separately (eg for financial reporting) and produces much richer data for improving other processes (eg stock replenishment).

The owner reported a major saving in terms of her labour costs. She stated that the business could significantly reduce the number of waiters needed, especially during peak periods (lunch and dinner times).

The owner also reported a number of benefits that could be grouped under the banner of improved managerial control. The owner noted the new system reduces instances of undercharging due to error (for example, when the waiter forgets to note down the drinks order at the central area). With the new system, the chance of this occurring is eliminated—orders have to go ‘through the system’ to get processed.

This aspect of the system also reduces instances of fraud that were difficult to detect in the old paper-based system. In the old process, the waiter could, for example, serve patrons (who are his friends) without lodging their full order at the central reception area.

The new system better supports the ordering process itself. The system reminds waiters of specials and appropriate side orders for different menu choices, etc. Previously, waiters would often forget to suggest specials, forget to mention appropriate side orders for different menu choices, or were unsure if a popular special menu item would still be available (eg during peak hours). As a result Pic Nic Pak cafe lost revenue. With the new ordering system such reminders are incorporated.

The owner noted that the richer data produced by the system has enabled her to plan better. Having such fine-grained data available has enabled better menu design (as she can keep track of more popular menu items). This translates into more precision when ordering supplies. The new system has taken some of the guesswork out of ordering quantities of raw goods needed for different dishes.

However, we should note here that Weill & Aral (2006) in their study found that many companies are still getting returns from IT investments that are below their potential. They reported that IT-savvy companies, however, achieved higher performance from IT investments. Weill & Aral (2006) also then developed a set of interlocking business processes and practices in relation to IT use and competencies (eg electronic communication, internet-based services, digital transactions, companywide IT skills and management involvement).

Download the PDF that outlines a variety of investments that Pic Nic Pak made.

Mark on the PDF where the business value returns are identified and indicate which of the four different elements of the IT Portfolio it is associated with. Share your findings in the comments section.