The influence of social norms

Behavioural implications of conceptual distinction between 2 types of social norms. 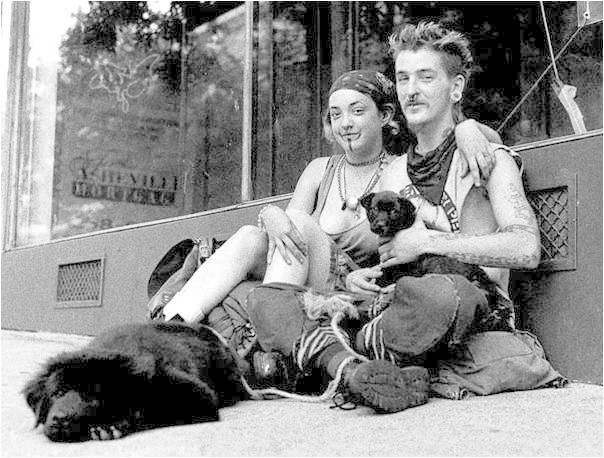 In Lecture 1 I discussed our reliance on social norms in situations of uncertainty – that is, where we are unsure of how to think and act. The Reno, Cialdini, and Kallgren (1993) article goes into the issue of social norms more in-depth, by examining the effects of injunctive and descriptive norms on behaviour. Injunctive norms are norms that tell people what behaviour is approved or disapproved of in the culture. Injunctive norms are sometimes referred to as ‘proscriptive norms’ because they proscribe how one should act. In contrast, descriptive norms are norms that describe what most people do in a particular situation. Whereas injunctive norms motivate behaviour through telling people what behaviours are most likely to receive rewards or avoid punishments, descriptive norms motivate behaviour through saying what action is most adaptive or effective in a particular situation – that is, what do most people do.Reno and colleagues examined this topic across three separate experimental studies. An experimental study means that the researchers manipulated targeted variables (while keeping everything else the same) and looked at the effects of these variables. All three studies took place outside a library. The researchers placed advertisements on the wind shields of the cars sitting in the library’s parking lot. They then measured whether or not the person threw the advertisement onto the ground (i.e., littered) or took it into their car (i.e., did not litter).Instead of going into the details of every study, I will summarize the primary findings. In the first study, when the person exited the library he/she encountered either a clean environment (with no trash on the ground) or a littered environment (with a lot of trash on the ground). This was the first manipulation of the descriptive norm – that is, what others do, which I will call Condition 1 (no trash) and Condition 2 (trash). The researchers then divided these two conditions (trash/no trash) into three more conditions.In the first condition (Condition A), people encountered a confederate (who is a person hired by the researchers to play a role in the experiment) who dropped a fast-food bag on to the ground. In the second condition (Condition B), rather than encounter a confederate who dropped a fast-food bag, they encountered a confederate who picked up a bag that was lying on the ground. And in the last condition (Condition C), participants merely walked by the confederate who did nothing.Reno and colleagues predicted that whereas Condition A (the person littering) would only lead to people showing less littering in the case where the environment was clean (Condition 1), Condition B (the one where the confederate was picking up the litter) would be affective in both clean and dirty environments. Why was this? In the clean environment (Condition 1), the descriptive norm communicates that people don’t litter – that’s just not what people do. Thus, even if a single person litters, it does not affect other people’s behaviour – they will still not litter. However, in the dirty environment (Condition 2), where the descriptive norm communicates that people do litter, here, only when the confederate litters (Condition B) will people also show littering behaviour. And this is indeed what they found. Thus, even though the descriptive norm was powerful (i.e., the cleanliness or dirtiness of the environment did have an effect on people’s own littering behaviour), the injunctive norm (that is, what they saw others do) “cancelled out” these effects by communicating what people ought to do.In later studies, Reno and colleagues also found that the effects of injunctive norms (i.e., the confederate who picked up trash) transferred between contexts, such that if they encountered the injunctive norm (a confederate who picked up trash) while walking in a grassy area away from the parking lot, the confederate’s behaviour would influence their own behaviour once they got to their cars and encountered the worthless advertisement on their wind shield. However, descriptive norms did not transfer to another context; if they saw trash in the grassy area, this did not affect their own behaviour once they got to their car.

View Course
As smart observers, you may have already questioned Reno and colleagues’ manipulation of the salience of injunctive and descriptive norms. Specifically, while it is quite clear that throwing an old fast food bag on to the floor is indeed a behaviour that makes the descriptive norm around one salient (i.e., makes one notice what others do to maintain the cleanliness or untidiness of the environment), it is questionable why having someone pick up a paper bag does not do the same thing. That is, picking up a discarded paper bag also would likely make a person notice the descriptive norms of the environment – that is, if people usually keep things clean or dirty in the environment. Thus, can you think of more direct ways of manipulating the salience of an injunctive norm? Perhaps one way would be to have a large sign posted in the parking lot that reads, “Please do not litter.” Or to post a note on the advertisement sitting on people’s wind shields that reads, “Littering harms the environment.”Reno, Raymond R., Robert B. Cialdini, and Carl A. Kallgren. “The transsituational influence of social norms.” Journal of personality and social psychology 64.1 (1993): 104.
© University of Groningen

Hi there! We hope you're enjoying our article: The influence of social norms
This article is part of our course: Decision Making in a Complex and Uncertain World