Skip main navigation
Home / Business & Management / Becoming a Digital Citizen: an Introduction to the Digital Society / Managing the challenges of a digital society

Managing the challenges of a digital society

What are our responsibilities online? Stephanie Jesper finds that what we want to do online isn't always legal. 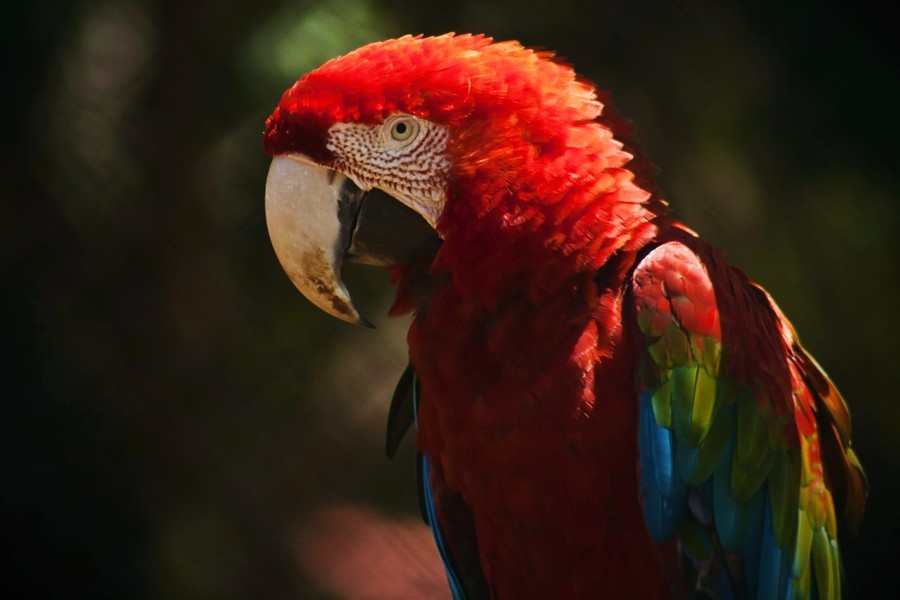 For those of us who, through some social awkwardness or other, struggled with the challenges and responsibilities we encountered in our everyday lives, the online world came as a blessing: it was a benign anarchy; a sandpit with no sense of consequences. Images were shared without caring about who made them in the first place, and memes were established as a consequence. Likewise with music and video, when the bandwidth had increased sufficiently to permit it. Cyberspace was a place where property laws did not apply: an information commons in the public domain. But this was a fantasy. Rights owners soon learnt what was going on and were keen to regain control of their properties online. The 2000s saw a steady shift as businesses caught onto the opportunities of the internet. Spotify and iTunes found efficient and legitimate ways to replace music-sharing services like Napster and its successors, and the likes of Netflix and Amazon Video are doing similar things with video. But respecting rights of ownership can still be a challenge, especially if rights-holders don’t engage with the accepted online channels. The deaths of David Bowie and Prince in 2016 highlight the complexities of online rights very effectively: following Bowie’s death, social media was awash with shared videos, images, music and film. Sharing is how social media intrinsically works, and also how society tends to work more generally. People shared their grief through artifacts for which they were not the rights holders, or linked to YouTube videos put up by fans with little or no regard to whatever individual or company actually owned the copyright. When Prince died, a few months later, there was notably less of this going on. Prince had taken a firm stand regarding his music copyright, with takedowns issued on YouTube, and his albums pulled from streaming services. His argument was that artists could not earn a living from streaming royalties, and it’s an argument that for the most part holds true, certainly for smaller acts. It could be countered that the internet serves as a form of free advertising, and that online sharing can translate into sales, though this is far from evident in the record industry. It’s clear, then, that the challenges and responsibilities we face in the online world are great and morally complex. On the one hand we want to celebrate our heroes and share in our enjoyment of their works. On the other hand, we also want to see artists recompensed, or at the very least, stay on the right side of the law. It’s a conflict we all have to negotiate in our online behaviour; and it’s one of many. We saw in the last interview how the conversational nature of social media has seen numerous people charged with libel and other offenses. In some cases this has initiated changes in the law to adapt to the new circumstances of the digital age; in many cases it has firmly established a continuity of the law within the digital realm. Even a deleted post can leave a trace – there is no ten second rule in terms of social media. In this activity, and into next week, we’ll look at a range of challenges and frustrations, not just in terms of legality, but also in terms of practicality. The internet has posed many challenges to our society: some legal, some social, and some political. But is it always an effective medium for change, or is it all too easy to delude ourselves into thinking we’re changing the world when all we’re actually doing is shouting into a bucket and building up a trail of statements that could be used against us at some point? We’ve already seen that the internet can be used as a means of self-promotion, but what happens when that self-promotion goes wrong in some way and we become the centre of negative attention, be it for something we said, something we didn’t say, or for something completely arbitrary like our appearance or our gender? These are all things that can turn people off from engaging online, but we’ll see if it’s possible to plot a course through them.
© University of York (author: Stephanie Jesper)