Sometimes our efforts to promote ethical behaviour online can stray into the unethical themselves, as Stephanie Jesper explores in this article. 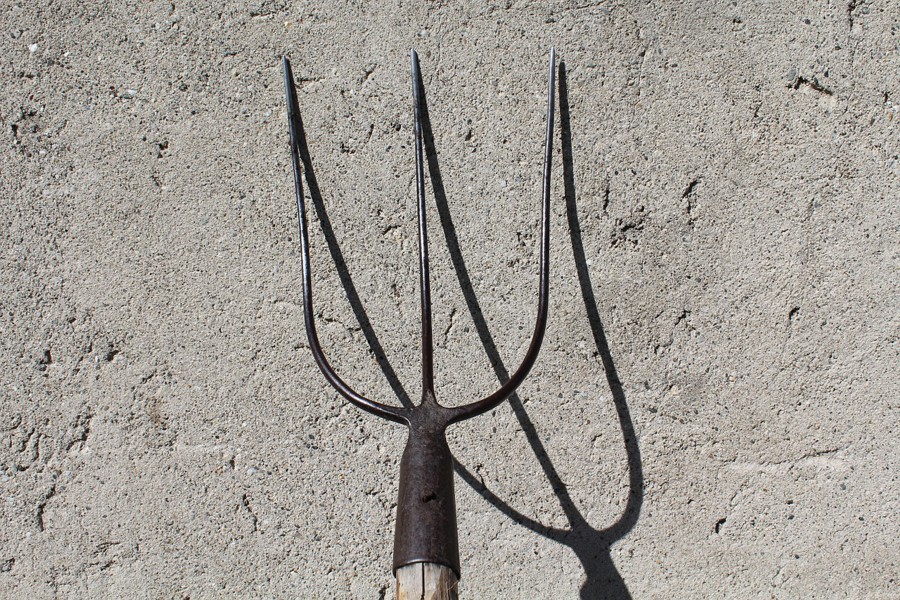 Someone is wrong on the internet – how do you respond? Social media, comments sections, forums, all of these are fundamentally discursive tools, so response is certainly an option. Perhaps, as xkcd implied, you have a duty to respond. But there is an old mantra of the internet, the more polite version of which goes “don’t be a jerk”. As the Wikimedia community’s essay on this topic puts it:

Last week we looked at some different forms of trolling: behaviours aimed at deliberately sowing discord on the internet, often with the intent of undermining specific groups or people. But aspects of trolling can start in well-meaning ways: be it from a sense of accuracy or even a sense of moral responsibility.
Have you ever @-ed a politician or an organisation, or posted on their wall, to tell them that you disagree with their policy? How polite were you? Have you ever seen someone say something utterly despicable online, and felt a need to pull them up on it? How many other people do you think did a similar thing? We’ve talked already about how if you post something online you should be prepared to have to answer to it; prepared for responses beyond “Like” or “Favourite”. And if you take a controversial position in a public forum, it seems reasonable that you may have to defend that point. The problems start to occur if that point reaches an audience beyond that which you originally intended: if it goes viral.
Jon Ronson’s 2015 book “So you’ve been publicly shamed” tackles the topic of online shaming, the mob mentality that can hit places like Twitter or Facebook when an opprobrious post starts getting shared beyond its original audience, and the often devastating consequences for the original poster. In this TED talk, he discusses a couple of (in some cases quite sweary) examples, and it’s somewhat horrifying to see how a single misjudged attempt at irony on Twitter can explode into a tirade of abuse from well-meaning people: abuse that grows into a frenzy and demands that the tweeter lose her job, which she ultimately does.
It isn’t just the scale of the response: thousands of people all sending a similar message of disappointment or disdain… These things start out as well-meaning responses, but once the hue and cry is raised and the mob begins to amass, feelings become heightened and thought of consequence can easily go out of the window. The mob is a compelling beast, as has long been established by sociologists. Be it convergence, contagion, or some other compulsion, we find ourselves drawn in to the pile-on, and as the numbers escalate, so does the sense of outrage. The outcome isn’t simply an unusably busy notifications page; in many cases, the author of the contentious post loses their job, as with the earlier example in the Jon Ronson piece, and with these cases:
Perhaps they deserved a rebuking tweet; but they probably didn’t deserve to have their livelihoods destroyed.
Wikipedia lists a range of examples of online shaming, not all of which seem quite as horrific as those mentioned above. Indeed, in some cases, the technique has been used against people engaged in criminal behaviour, as a means of exacting justice. In her 2015 book, “Is Shame Necessary? New uses for an Old Tool”, Jennifer Jacquet proposes the use of shaming for:

“Transgressions that have a clear impact on broader society – like environmental pollution – and transgressions for which there is no obvious formal route to punishment” – Jennifer Jacquet interviewed for The Observer.

She suggests, as a rule of thumb, to “go after groups”, although she does not exempt individuals who are “politically powerful” or who “sizeably impact society”, so long as “the punishment is proportional”. There, though lies the problem: how can you determine proportionality? How can you judge what’s an appropriate response? In short, how do you not be a jerk?
© University of York (author: Stephanie Jesper)

Hi there! We hope you're enjoying our article: Public shaming and the mob
This article is part of our course: Becoming a Digital Citizen: an Introduction to the Digital Society