Skip main navigation
Home / Teaching / How to Teach Online / Leadership of Education Technology in Schools / Should Mobile Phones Be Banned in Schools?

Should Mobile Phones Be Banned in Schools?

In this article, Cat Scutt, Director of Education Research at the Chartered College of Teaching considers the arguments for mobile phone bans. 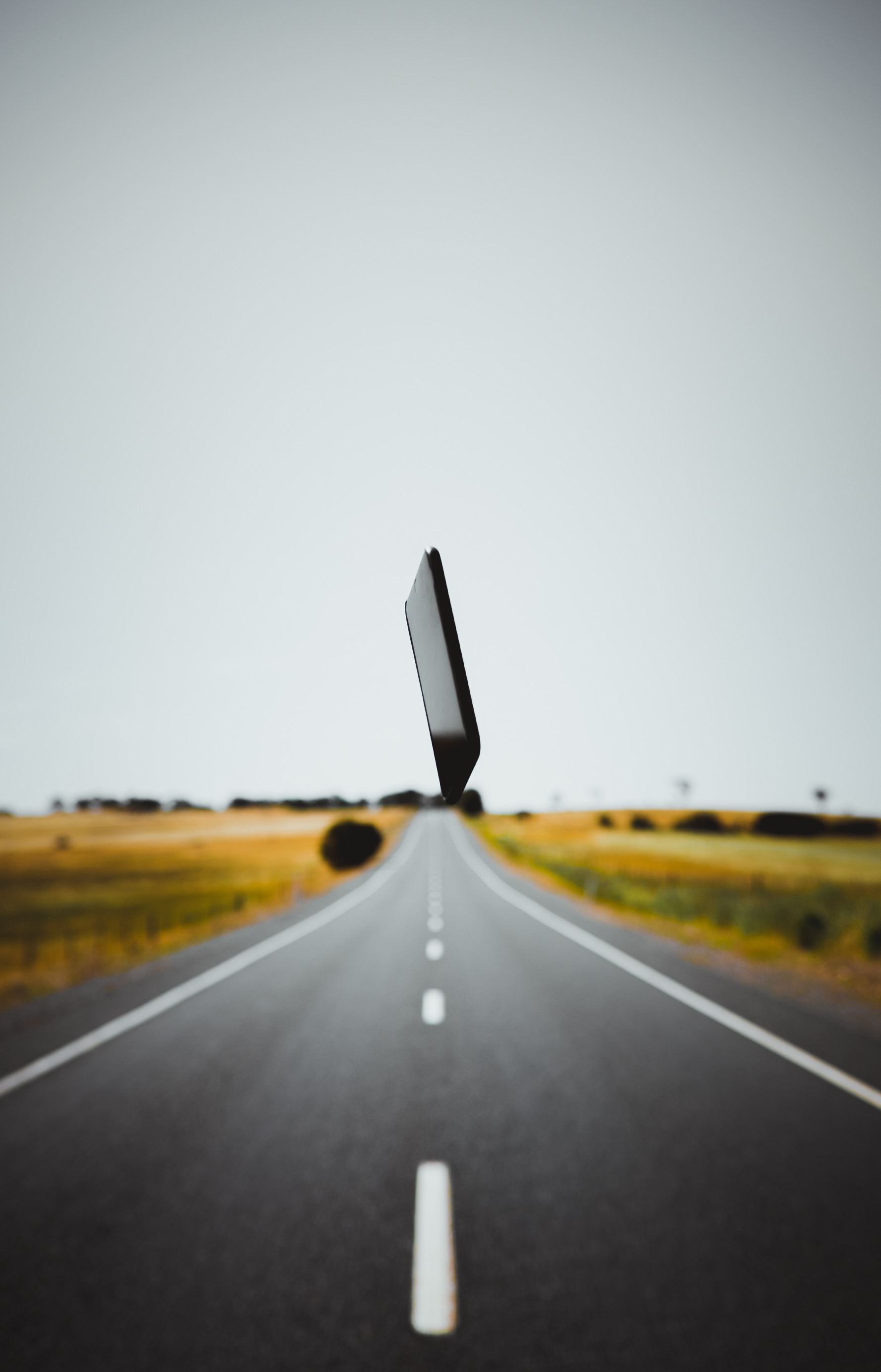 While there is no shortage of polarised (and polarising) debates in education, the question of whether or not schools should ban mobile phones has received particular interest in recent months. With a new law banning pupils from having mobile phones in France’s schools coming into force in September, and Damian Hinds and Amanda Spielman both lending their support to schools who choose to do the same in England, it is a debate well worth exploring.

A widely cited 2015 study by economists from London School of Economics combined pupil outcomes from the National Pupil Database with survey data regarding mobile phone bans from schools in four English cities. They found that student performance in GCSE exams increased slightly after bans were introduced, providing there was a high level of compliance with the ban (Beland and Murphy , 2015). These gains were particularly evident for pupils who were previously lowest-attaining, but there was no impact on attainment for the previously higher-attaining students, leading the researchers to argue that a mobile phone ban could be a cost-effective way to improve pupil attainment and reduce educational inequality. There is an interesting contrast here with Carter et al.’s study of the impact of allowing college students in the US to use personal laptops or tablets in lectures; this found that it was higher-attaining students whose outcomes were more negatively affected by access to digital devices (Carter et al., 2016).

Of course, while Beland and Murphy aim to account for a wide range of potential confounding factors, the study does rely on correlational data. Neither do the authors focus on the reasons why a mobile phone ban may lead to an increase in pupil attainment, assuming them to be related to the ‘distraction’ factor of mobile phones and citing a range of studies, including Lee et al., that have suggested that it can have a negative impact on learning (Lee et al., 2014). There may be other indirect causes, however; educators including Cameron (Cameron , 2015) have noted the complexity involved in school policies, suggesting that mobile bans are often part of wider changes and may be driven by an existing need in the school – this may mean that such bans will not be effective everywhere.

This content is taken from
Chartered College of Teaching online course,

In contrast, then, what might be the arguments against a mobile phone ban? They largely centre around what might be lost when mobile phones are taken out of the equation. Proponents of technology often articulate its benefits in terms of things like creativity, authenticity and curiosity, rather than purely in terms of academic attainment – although, of course, research suggests that these kinds of ‘skills’ must themselves be underpinned by strong content knowledge (Willingham , 2007). Examples of mobile devices being used to provide pupils with opportunities to collaborate, create and communicate in ways that would previously have been unthinkable (Burden and Kearney , 2018), as well as of their use to support effective questioning, feedback and other high-impact practices (Picardo , 2017), offer a powerful image of how mobile devices can be used for learning.

Of course, a ban on mobile phones does not necessarily mean a ban on mobile devices in the classroom altogether. Phones bring with them particular affordances – and challenges – such as access to the internet outside of the school’s control and a plethora of potentially distracting social media apps and games. There may therefore be appeal in banning personal mobile devices in favour of school-controlled devices, even where there is a desire for technology use to support learning in the classroom – the two are not mutually exclusive.

But the flip-side of this is the substantial cost in investing in additional devices – whether borne by the school or by pupils – which is not feasible for many schools, and may also seem unnecessary when many pupils already own a smartphone. The time taken to load up bookable sets of devices, meanwhile, may either mean that they are not used at all or, counterproductively, encourage their use for an entire lesson, regardless of whether they are an appropriate tool for each part of it, rather than being used just for a ten-minute review quiz before being put away, as might be the case with a mobile device.

Another counter to mobile device bans is the argument that schools have a responsibility to teach responsible use of mobiles (Corbett , 2018). Beland and Murphy (2015) suggest that the difference in the impact of the ban on attainment for lower-attaining and higher-attaining students that was seen in their study may be due to lower-attaining pupils being more likely to be distracted by the presence of mobile phones, while higher-attaining pupils seem able to focus in the classroom regardless of the mobile phone policy. If we see it as important that pupils develop the ability to focus on learning, even when they have access to mobile phones and all their temptations, it is easy to follow’s Corbett’s argument; schools should be supporting pupils to self-regulate their use of technology, rather than simply banning mobile phones, so that the benefits may then also extend beyond the school walls too. Of course, this in itself raises other important questions about the boundaries between the role of the school and that of parents!

An important, if unsurprising, finding in Beland and Murphy’s study (2015) was that the increased pupil attainment is only seen in schools where the level of compliance with a mobile ban is high; in schools where a ban is introduced but not widely complied with, there is no impact on attainment. Even in schools where mobiles are ‘permitted’, of course, there are almost always some restrictions: some schools allow their use under teacher direction, while others allow their use only in designated areas at breaktime, for example. But it may be that one of the benefits of a total ban on mobile phones is the clarity and clear boundaries it creates, supporting more consistent application of rules.

Consistent expectations and practices between all staff and pupils are key to driving positive student behaviour (Bennett , 2017), and as Kraft and Papay note (Kraft and Papay , 2014), a consistently applied behaviour policy is also one of the factors associated with effective professional environments in schools. So whether schools choose to ban mobile phones outright, or restrict their use in another way, consistency seems to be crucial – both for pupil attainment and for teachers’ own development and job satisfaction, too.

Corbett S (2018) No, mobile phones should not be banned in UK schools. Available at: https://theconversation.com/no-mobile-phones-should-not-be-banned-in-uk-schools-98717 (accessed 2018).

Picardo J (2017) How to do IT: Using digital technology to support effective assessment and feedback. Impact (1): 22–23.

This article was originally published in Impact, award-winning peer-reviewed termly journal of the Chartered College of Teaching.

If you’re thinking about this approach for your context, then you’ll be interested in how to manage and communicate a ban. Take a look at this example from one secondary school

This content is taken from Chartered College of Teaching online course