The Background to Using Ecosystems Thinking in Management

Learn more about the concept of ecosystems and their relevance to management thinking. 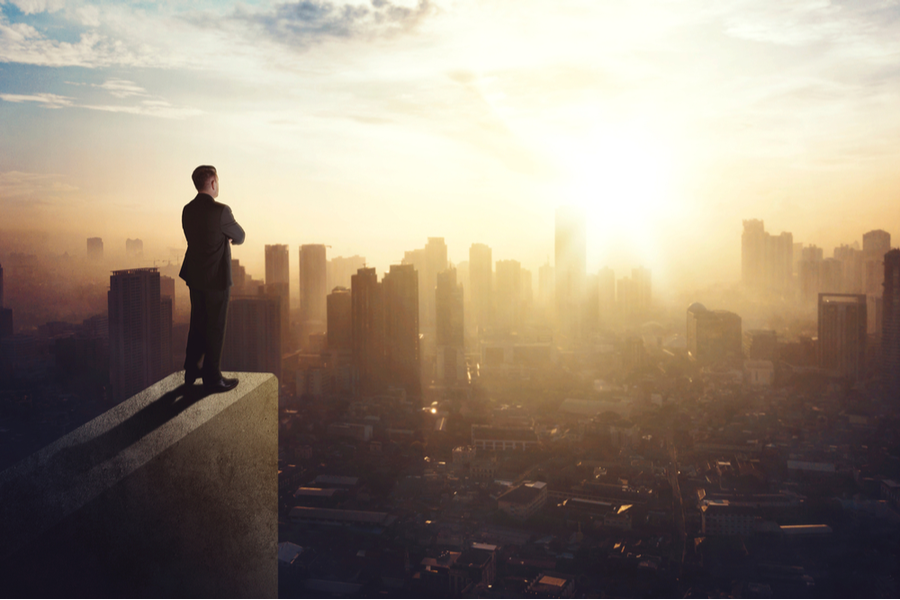 The use of the word Ecosystems first came into public view in 1935 when Sir Arthur Tansley introduced the term in his landmark paper The Use and Abuse of Vegetational Concepts & Terms.

Tansley used the term to refer to a localised community of living organisms interacting with each other and their particular environment of air, water, mineral soil. So, how does a word, initially created in the 1930’s, find itself as part of mainstream management thinking in the 21st century?

If we jump to 1993, we discover that James F. Moore had an article titled Predators and Prey: A New Ecology of Competition published in the Harvard Business Review May/June 1993 edition. This article won the McKinsey Award for article of the year.

As Moore wrote in his article:

Successful businesses are those that evolve rapidly and effectively. Yet innovative businesses can’t evolve in a vacuum. They must attract resources of all sorts, drawing in capital, partners, suppliers, and customers to create cooperative networks. . . .

I suggest that a company be viewed not as a member of a single industry but as part of a business ecosystem that crosses a variety of industries.

In a business ecosystem, companies co-evolve capabilities around a new innovation. They work cooperatively and competitively to support new products, satisfy customer needs, and eventually incorporate the next round of innovations.

The use of the word ecosystem is now frequently found in the world of business and management. No organisation operates in isolation. It is part of a network of interacting organisations that work alongside each other.

The main focus of an ecosystem is usually on working together to create value for the end user. With increased connectivity, ecosystems no longer need to be local. An ecosystem could be a network of organisations that are spread throughout the world.

Within an ecosystem, each organisation either influences, or is influenced by, others. They may compete or they may collaborate. Sometimes they will even do both at the same time.

Organisations within an ecosystem may share resources or create new resources together. They may evolve together. In the majority of cases, they will faced with the same external disruptions (Megatrends). They will often adapt to these disruptions together.

In the final two steps for this week you will have the opportunity to explore the concept of ecosystems further. You will start to create a picture of an ecosystem that is relevant to you.

Have you seen the term ecosystem used before in a business context? 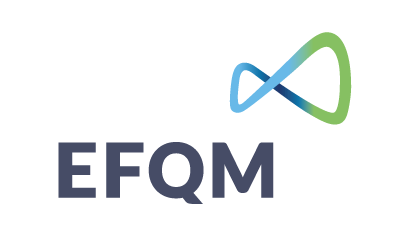