Understanding factors that give rise to the 'toxic triangle'. 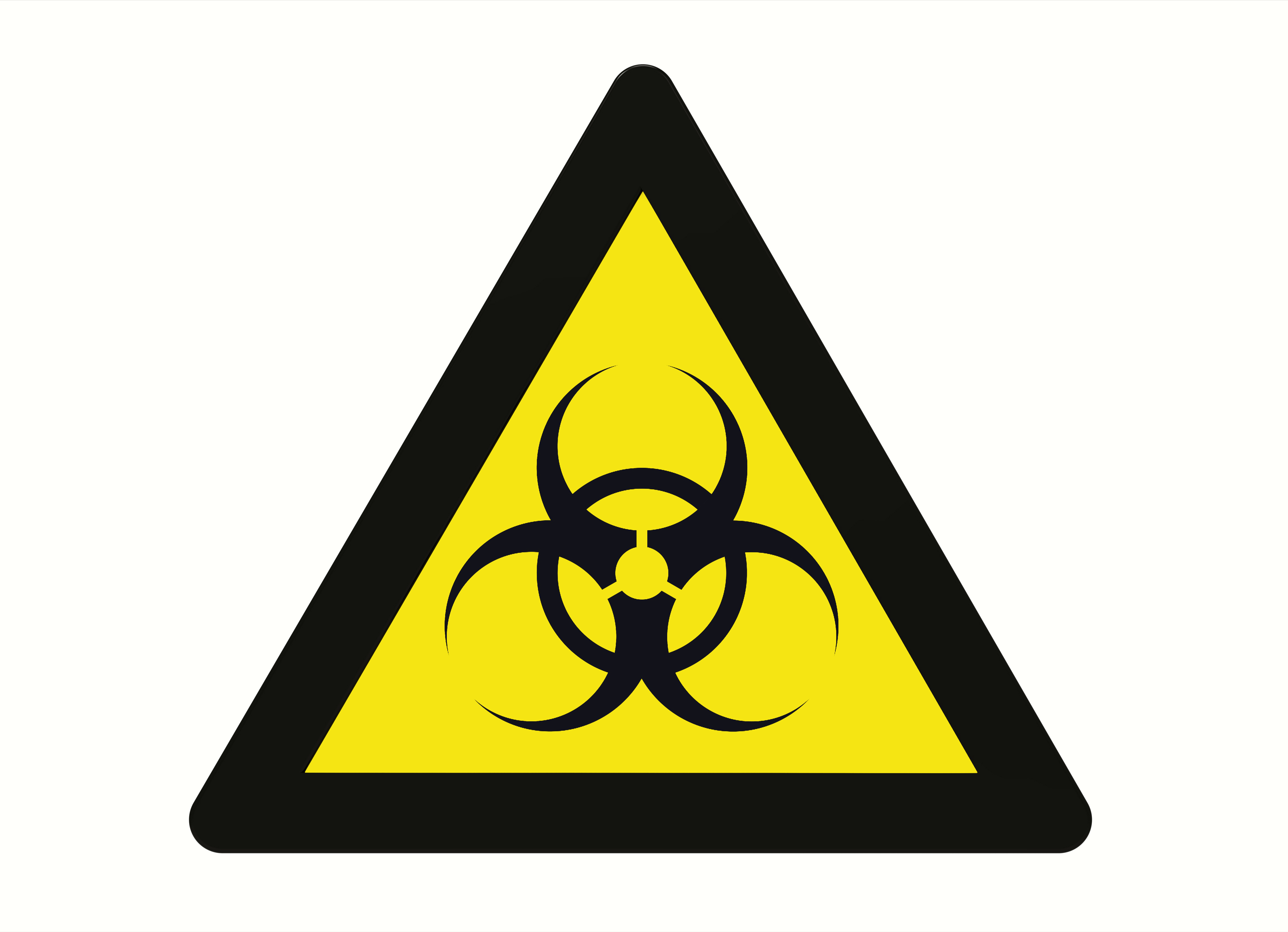 What might happen when the misuse of emotional intelligence starts to gain a foothold in organisational life?

Padilla and the ‘toxic triangle’

Padilla, Hogan, and Kaiser (2007: 179) explore the relationship between destructive leaders, susceptible followers and conducive contexts within a ‘toxic triangle’. They suggest that destructive leaders may well possess ‘dark side’ qualities and use their emotional intelligence inappropriately.

However, the picture is incomplete unless the environmental conditions (possibly a lack of a strong ethical culture) and susceptible followers (conformers who are unable to withstand the onslaught or colluders who are looking to further their own ambitions and recognise the leader as a potential support) are in place.

Here are some factors which may encourage the ‘toxic triangle’:

Organisational health is often compromised by the toxic triangle and because of the entrenchment of these behaviours, long-term solutions are difficult to find.

What might be an emotionally intelligent way to develop the following possible responses to the toxic triangle?

If you were working with a toxic triangle (destructive leaders, susceptible followers and conducive contexts), which part of the triangle would you work on first and why?