Overview of some of the policy areas of the European Union beyond the Single Market, the euro and Schengen. 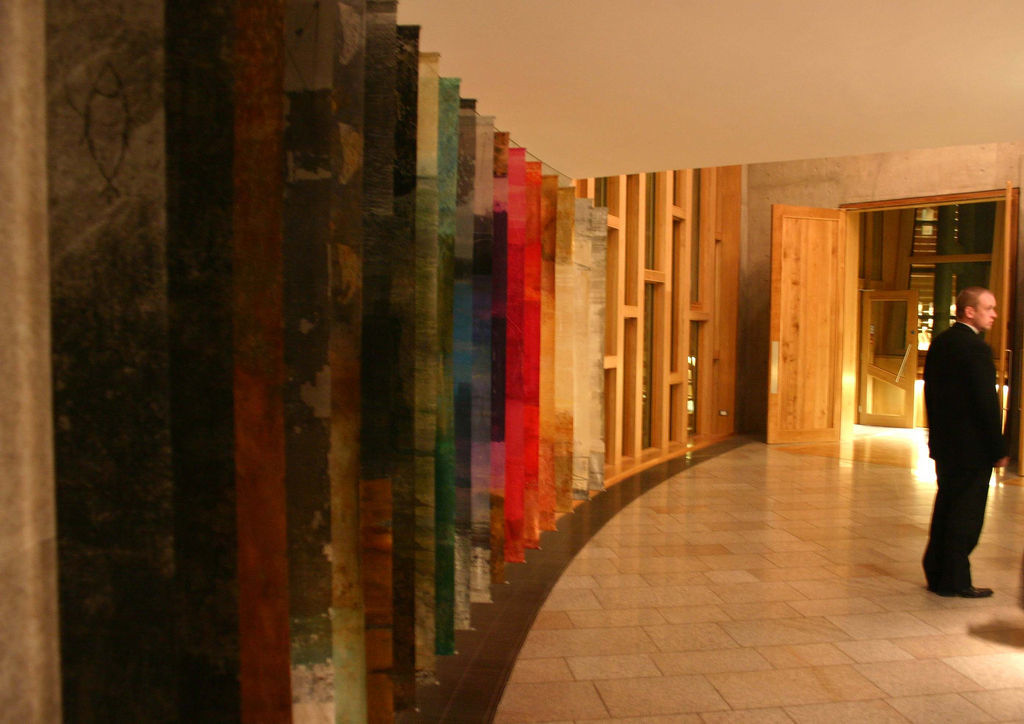 Flagship EU initiatives, like the Single Market, the euro and Schengen, are particularly prominent in public discussion. However, the EU has additional aspects which also have an impact on its members. These are some of the other policies of the EU.

The Common Commercial Policy (CCP) covers tariffs, import/export rules and trade agreements. Since the Single Market is intended to abolish all trade restrictions within the market, the EU has common rules on trade with the rest of the world. In international trade arenas, the EU members are largely represented by the European Union. The EU also conducts trade agreements collectively – the European Commission negotiates on mandates from the Council of the EU (that is, the Member States).

The Common Agricultural Policy (CAP) provides for a system to support farmers and to promote rural development. In the earlier years, it was one of the most high-profile and debated EU policies. It originally focused on market intervention, but has since moved to direct payments to farmers. The CAP took up 72% of the EU’s budget at its height (now since reduced). This was one of the motivations for Prime Minister Margaret Thatcher to obtain a UK rebate on the EU budget.

The Common Fisheries Policy (CFP) regulates the fishing industry in a number of ways. Under the policy, the EU sets annual quotas called the Total Allowable Catches (TACs). These are mostly set by the Council of the EU, after recommendations from the European Commission, which itself consults with scientists. The quotas determine how much fish of each kind can be taken from all the waters of the EU countries. The CFP has long been controversial, particularly with fishermen, because of the quotas and policies on discards and landing.

The Erasmus brand is well-known for its connections with higher education and study abroad. In addition to the more conventional university study abroad experience, the Erasmus programmes also include work-based placements, staff exchanges, youth and sport initiatives and other funding opportunities. The stated aims of the programmes are broadly to promote education, mobility and cultural understanding. They have arguably been one of the more popular EU policies.
© The University of Edinburgh CC BY SA 2016

Hi there! We hope you're enjoying our article: Other EU policy areas
This article is part of our course: Towards Brexit? The UK's EU Referendum