Overview of Frequently Asked Questions (FAQs) about the UK's exit from the EU with answers from Anthony Salamone (The University of Edinburgh). 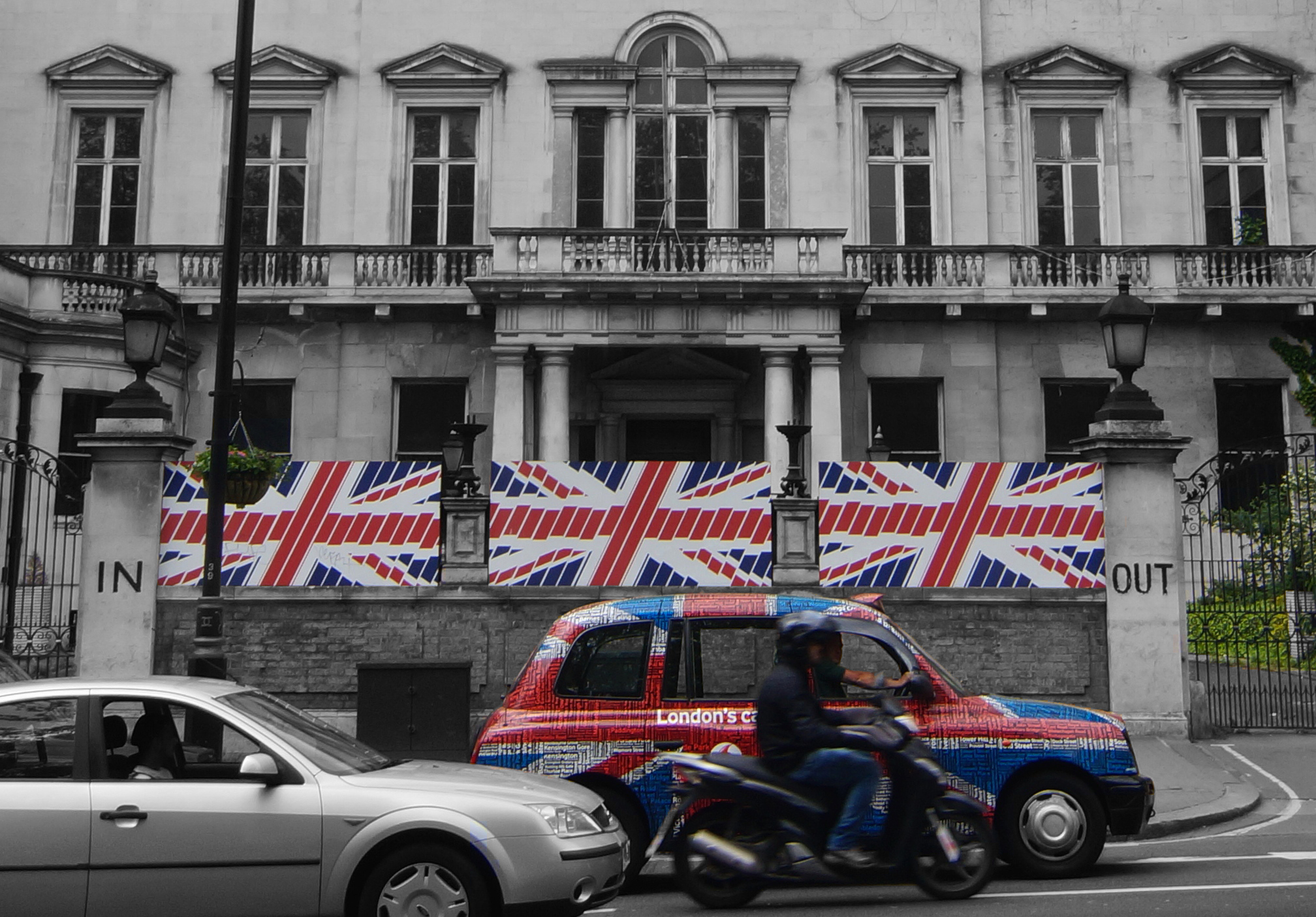 Following the vote for the UK to leave the European Union, Anthony Salamone answers some Frequently Asked Questions (FAQs). No. The UK will continue to be a member of the EU until it has formally withdrawn. This will presumably take place after the exit negotiations are complete. The withdrawal agreement will likely set out a specific date on which the exit will be official.It is currently unclear what kind of relationship the UK will have with the EU. It will be for the next UK government to set out its vision for this relationship and its objectives for the negotiations. The EU (that is, the remaining 27 Member States) will also have its position on the shape of that relationship. The outcome will be a compromise between the two.It is unknown how long the negotiations to leave the EU will take. Once the procedure under Article 50 is invoked, there will be a two-year period for the negotiations to be completed. This period can be extended, if the UK and all 27 remaining EU Member States agree. If a withdrawal agreement is not concluded within this period, then the EU treaties and EU law would cease to apply to the UK and it would exit by default. The initial withdrawal agreement could also include provision for further negotiations on details of the actual relationship in certain areas. There could also be transition periods to the new arrangements, which would add to the length of time before the future relationship is fully in place.It is not clear whether the UK will remain in the Single Market. It will be up to the UK government to articulate whether it wishes for the UK to stay in the market – and it is unknown whether it will do so. It will also be up to the remaining EU Member States to decide whether they wish for the UK to remain in the Single Market. There would also have to be a mechanism for this. At present, the only way to be in the Single Market is to be part of the European Economic Area (EEA), either as a member of the EU or a member of the European Free Trade Association (EFTA).The rights of UK citizens to live and work in the European Economic Area and Switzerland, and of EEA/Swiss citizens to live and work in the UK, will depend on the negotiations. If the UK were to remain part of the Single Market – including the free movement of people – there would be little change. If the UK is not part of this, then there might be future controls on movement between the UK and the EU. While it is not certain, it is unlikely that current citizens living in the UK or the rest of the EU would be forced to leave. The measures would likely apply to future movement.The decision to leave the EU rests with the United Kingdom. In theory, the UK could abandon its exit negotiations up until the point at which the withdrawal agreement(s) are signed, ratified and entered into force. Once the withdrawal is complete, the UK would need to reapply to join the EU like any other state. In the politics of the UK, the choice to leave could be overridden by another referendum or a general election in which the winning party pledged to keep EU membership. However, this does not seem likely at present.

View Course
The United Kingdom is the sovereign state which is the member of the European Union. When the UK withdraws from the EU, all parts of the UK, and Gibraltar, will leave. The question has been raised whether parts of a state can be in the EU and parts out of the EU. A precedent would be the Kingdom of Denmark – Denmark is in the EU, while the Faroe Islands and Greenland are not. However, these territories are comparatively small and physically separate from Denmark. Such a scenario would presumably be easier for Scotland, Northern Ireland or Gibraltar, but less so for London or other English and Welsh cities. Any arrangement would form part of the negotiations.For now, volatility in financial markets and in the value of sterling may continue. The most significant challenge to economic performance is uncertainty – it is unknown what relationship the UK will have with the EU. As a result, business activity, such as investment and expansion, may be put on hold while companies wait to see what the final arrangement will be. Others may not want to wait, and will simply abandon efforts or relocate outside of the UK. Once the agreement is complete, the health of the economy will depend in part on how businesses respond to it and the other factors in the UK’s economic environment.The process for withdrawal from the EU, and the resulting changes in British politics, will dominate UK public life for the months and years ahead. On a practical level, the amount of work required from government, parliament and society on redefining the new relationship will be enormous. During that time, it is difficult to see how the UK could continue to maintain its current level of engagement and influence in the world. However, the UK remains a member of most major international organisations – such as the UN (where it is still a Permanent Member of the Security Council), IMF, World Bank, WTO, G7 and G20. Once its relationship with EU becomes clear and then takes effect, the UK will presumably be in a more solid position to find its new place in the world.The remaining 27 Member States of the EU will want to stabilise the European project. They are already keen to begin the UK’s withdrawal negotiations, in order to close that chapter in the EU’s history and then move on. In parallel to the negotiations, the remaining states will also presumably reflect on the future of the EU going forward. While the governments are broadly supportive of European integration as it stands, many publics are more sceptical. It is possible that the EU could either integrate more, return powers to states or do a combination of both in different areas. Historically, the EU has had a poor record of changing course, even in the face of objections or events. It remains to be seen whether the exit of one of its biggest and most powerful members will serve as an impetus for such change.
© The University of Edinburgh CC BY SA 2016

Hi there! We hope you're enjoying our article: Brexit: Frequently Asked Questions
This article is part of our course: Towards Brexit? The UK's EU Referendum