Democracy in a supranational entity

A political scientist Fritz Scharpf adds a new perspective to our debate on democracy and citizen participation in a supranational entity. 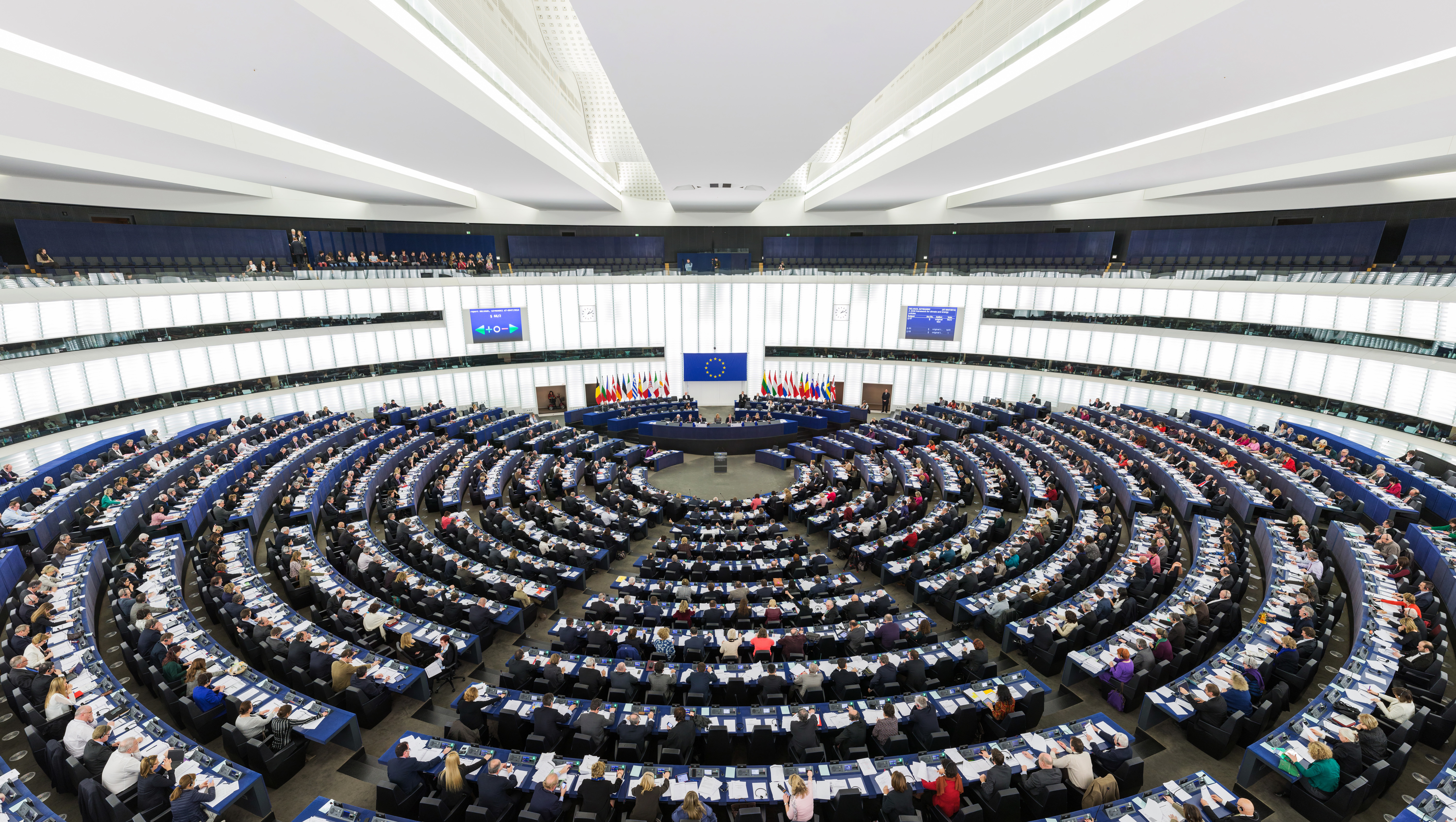 Previously, we asked you if supranationalism is in a permanent state of crisis. We asked if citizen belonging – essential for the development of democracy – is possible in a post-national entity such as the European Union. Fritz Scharpf presents an argument that European integration has affected democracy in a negative way. Because institutions are asymmetrical and power is dispersed among a variety of actors, the nation-state has not been able to effectively manage or counter the negative effects of globalisation. Scharpf suggests that the reduced capacity of democratic politics was furthered in the institutional reforms that were instituted during and after the Eurozone crisis.Among the possible solutions for democratisation, Scharpf rejects the idea of subjecting the EU to popular vote. This step is not feasible and it is also not desirable in view of the political, economic, and cultural diversities in the Union. Scharpf also questions Habermas’s constitutional patriotism as a solution to the existence of multiple national identities in Europe. Demands of integration and effective decision-making, Scharpf argues, will always put a constrained on diversity.Instead, Scharpf suggests the following:

What do you think of Scharpf’s analysis? Do you agree with him?

Hi there! We hope you're enjoying our article: Democracy in a supranational entity
This article is part of our course: European Culture and Politics