This article describes the three types of food systems: traditional, modern and intermediate, and highlights the differences between them. 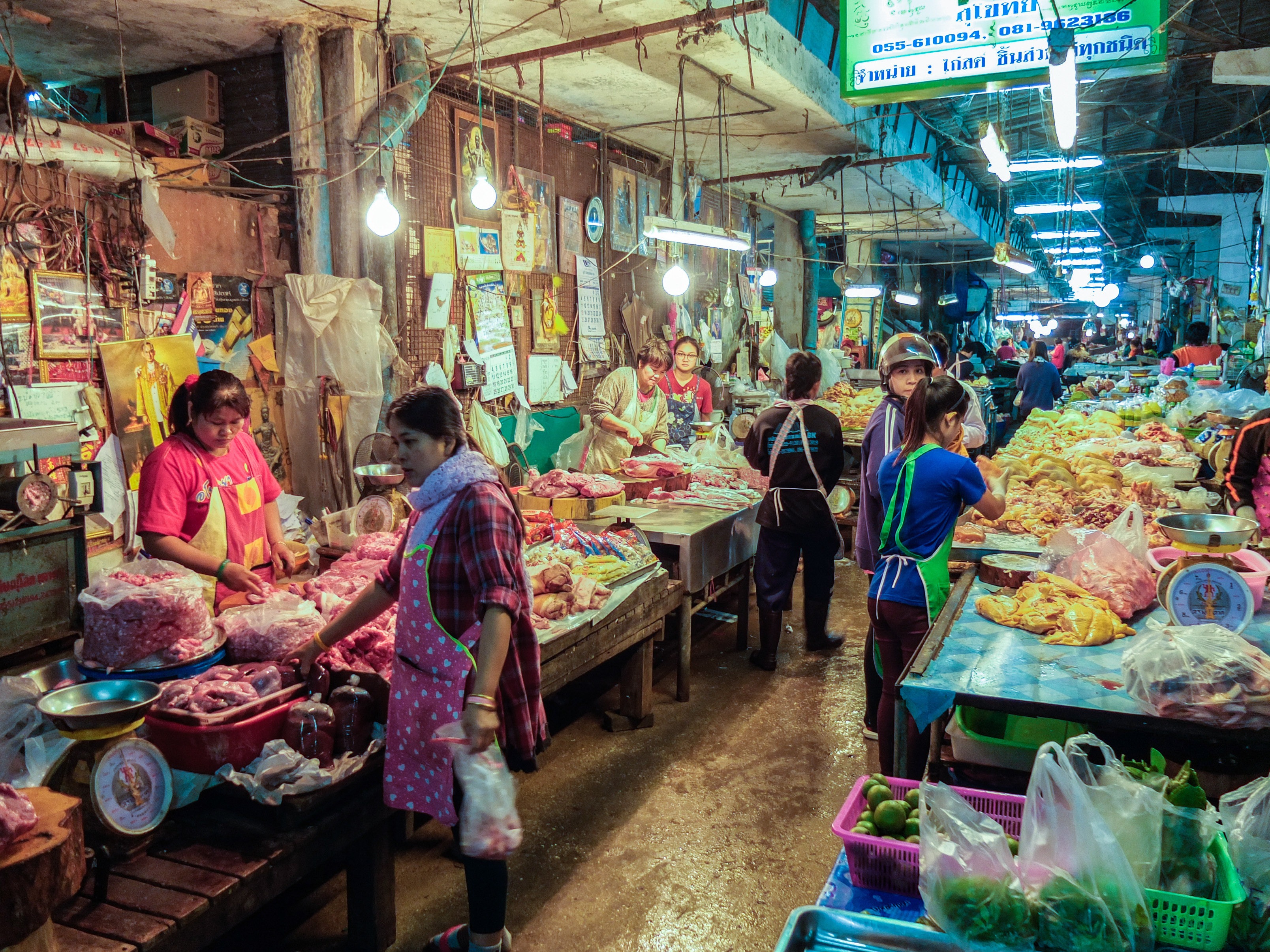 We have learnt a lot already about the food systems concept, but on a more practical level we can also define different food system types with distinct characteristics and features. The UNEP International Resource Panel (IRP) classifies the major types of food systems as traditional, modern and intermediate, depending on several defining characteristics. As those characteristics change over time, through innovation and technology, food systems tend to transition from traditional systems to modern, or industrial, systems. Traditional food systems involve farmers and fishers using mainly inputs available on the farm, using traditional techniques, and selling produce at local markets, relatively unprocessed. Productivity is relatively low compared with modern systems, and production and trade are small-scale and localized, with mostly spot-exchange market relations. Modern food systems (also called “high external-input food systems”) use a wide range of external inputs to maximize production, as well as high-tech systems for storing, transporting, processing and selling food. Farms, firms and traders are typically specialized and operate at large scales. Market relations are coordinated through contracts, standards and vertical integration. Consumers mostly buy processed, packaged food produced all around the world, sold at large stores.

Table comparing traditional, intermediate and modern food systems (UNEP, 2016).In most parts of the world, food systems are somewhere in-between these two types, with intermediate systems that combine elements of both. In large parts of Asia, for example, most people primarily buy unprocessed or partly processed food, from smaller stores and street markets, but supermarkets are enhancing their market position, and the processing sector is modernizing and consolidating rapidly.

Based on this classification, tell us what types of food systems you recognize from your country and/or community. Does a traditional or modern system clearly predominate, or is there a more mixed, intermediate food system?

View Course
Make sure to tell us what country you live in, and whether you’re in a city, suburb or rural area. How much have things changed over the years? To the extent that you can choose, do you prefer to grow your own food, buy directly from farmers, or shop at modern markets?

Hi there! We hope you're enjoying our article: Food system types
This article is part of our course: Food and Our Future: Sustainable Food Systems in Southeast Asia