Find out more
Home / Nature & Environment / Food Tech / From Waste to Value: How to Tackle Food Waste / The circular economy

Article about the circular economy and how this framework is being used to cut down on food waste. 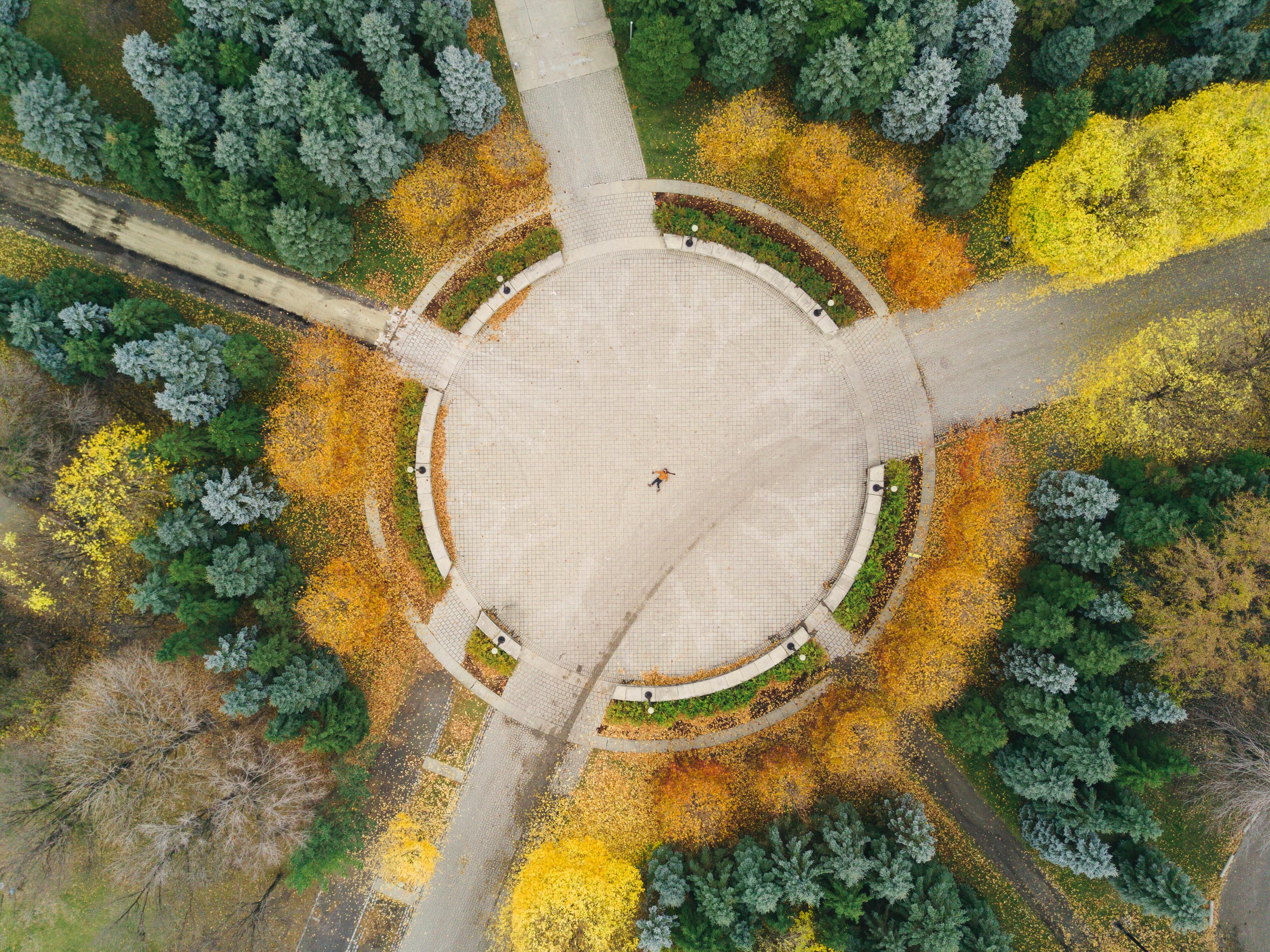 We know that about a third of the food we produce worldwide is wasted and that fresh foods with a short shelf life are particularly affected – bread for example. There are several recipes that a consumer can use to help avoid wasting old bread, but what if a bakery has huge amounts of unsold bread to deal with? An English company, Toast Ale, has developed a process to ‘upcycle’ leftover bread and turn it into beer, a great way to add value to what would otherwise have been wasted.

This concept of reusing waste or side-streams (material that is continuously lost from a production process, such as spent grain in brewing) to create a new product with added value is a core element of the so-called circular economy. Production systems have traditionally been linear. For example, the food production system can be represented as:

This ‘take, make, dispose’ economic model relies on large amounts of cheap, easily accessible source materials and energy, and it’s reaching its limits due to the increasing global demand on limited resources and a growing world population. A circular economy is a regenerative alternative. It describes an industrial system in which the products circle back to become the input for the manufacturing of new products. The aim is to replace the ‘end-of-life’ concept and retain the value in all the components and products, not just those that are consumed. The new models therefore require new thinking, new materials, new business models and new government policies to make them work. For example, since energy is an input, the shift is towards the use of renewable energy. And the use of toxic chemicals is avoided as these cannot be reused or safely returned to the biosphere. 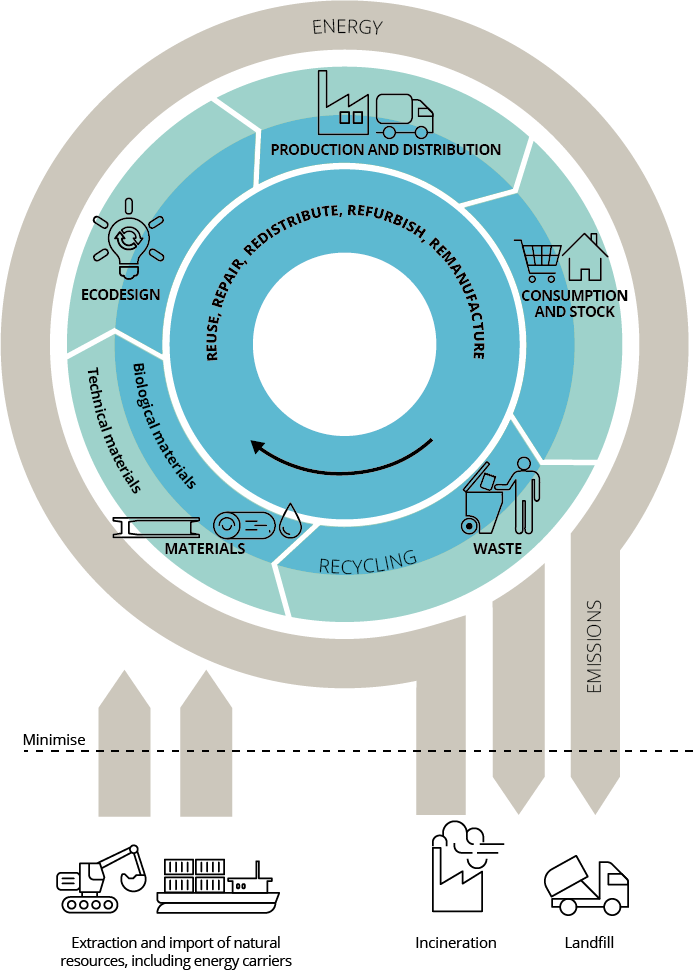 Production side-streams play an important role in a circular economy. To return to our earlier example, spent grain is a side-stream of the beer production process: barley is soaked in water to stimulate germination (malting) and the malted grain is then mashed to extract protein, sugar and nutrients, leaving behind the spent grain. Can anything of value be done with this protein-rich resource?

Many beer producers currently reuse spent grain as animal feed. However, remembering the food waste hierarchy in the previous Step, it would be better to find a use for it as human food. The American company Regrained grind it into a flour to make grain bars and snacks. The American Saltwater Brewery contributed their side-stream to the product E6PR, an Eco-Six-Pack-Ring, beer packaging made from spent grain. Spent grain can also be used to bake bread which, in turn, can be reused to brew a bread beer when it gets old and stale – a perfect example of the circular economy.

The aim of a circular economy is therefore to capture resources, recycle and refurbish them and insert them back into the manufacturing circuit, creating resource ‘loops’ along the value chain. This strategy has led to the emergence of various upcycled novel food products, demonstrating the success of the business model. Upcycling is the concept of reusing a used or spent component of the manufacturing process to create a new product of higher value than the original materials. This works because materials that are considered as residue or waste for some industries can turn out to be valuable raw materials for others. This smarter use of resources will help to protect the environment and reduce waste for current and future generations. It creates a win-win situation for both industries: the waste generator, which doesn’t have to pay for appropriate disposal and the manufacturer of the upcycled product, which benefits from cheaper inputs.

The circular economy is a core component of the EU’s 2050 long term strategy and China’s 5-year plans. But what about developing countries? They are already global centres of production and will become the global drivers of consumption as their populations grow. It is therefore important that they take a central role in the development of circular food systems. They will require different solutions to those adopted by developed countries, but the circular economy provides new opportunities for industrial growth and infrastructure development, without the risks around resource use, emissions and environmental pollution associated with traditional production systems.

Until now, the circular economy has not received much attention in developing countries but they are well placed to take advantage of the new economic opportunities it affords and circular activities in areas such as electronic waste and phone repair are already common. In the future, circular economies might help to deliver food security, quality housing and infrastructure at low economic and environmental cost. There is therefore an urgent need for circularity in international value chains and for governance and investment frameworks that enable a global circular economy that incorporates developing countries.

In the next Step you’ll find out about a company aiming to help innovative upcycled products reach their markets and in Week 2 you’ll have a chance to learn in more detail about the products described above, and others that are becoming widely available in Europe.

Do you use any upcycled food products?