An article outlining the actions the French, Italian and UK governments are taking to reduce food waste. 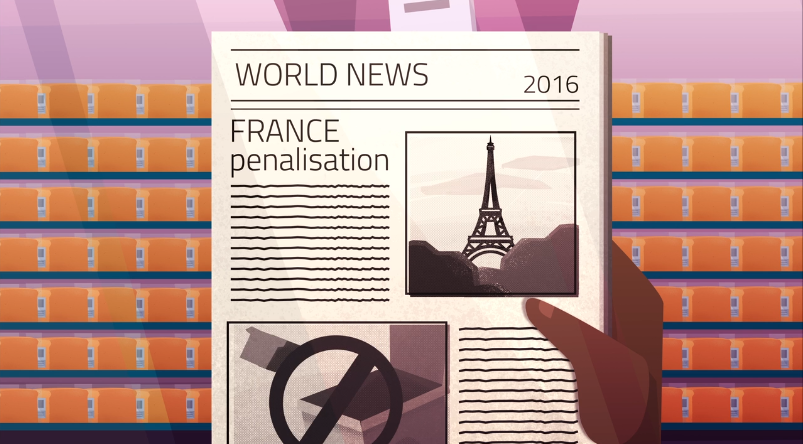 Governments across Europe are making efforts to reduce food waste through prevention targets and legislation. National initiatives that have sparked action and public debate include those in France and Italy where legal measures against food waste have been adopted, and the UK’s voluntary agreement.

In 2016, France became the first country in the world to ban supermarkets from throwing away or destroying edible unsold food. Supermarkets are required instead, to donate it to charities and food banks. The supermarket law is part of a wider set of proposals laying out a national policy against food waste. The main features of the law are that:

(a) it clarifies the waste hierarchy in the case of food waste;

(c) it introduces the obligation for supermarkets to sign an agreement with non-profit organisations to donate food that otherwise would be wasted.

However, as expressed by the European Court of Auditors, the French law does not establish the proportion of food that must be donated. So, if the supermarket signs an agreement to donate just 1% of its unsold food, it is complying with the law.

According to France’s Ministry of Agriculture and Food, since the law came into effect, the results have been positive and the number of meals distributed to the needy has increased significantly.

The law has been criticised for increasing the involvement of charities without considering the increased strain their redistribution operations (infrastructure, transport and logistics) face as a result. 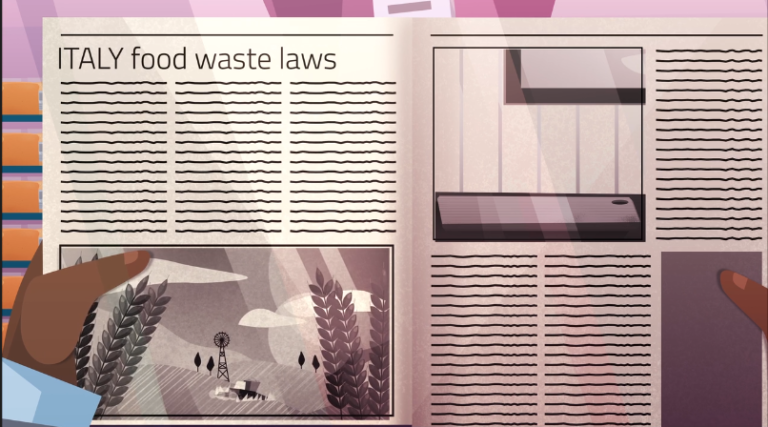 In 2016 Italy followed France’s example, with the so called ‘Gadda Law’. Unlike the French laws which impose the ‘obligation to donate’, the Italian law focuses on simplification and incentives to make it easier for companies and farmers to donate food. It also encourages the use of ‘doggy bags’ at restaurants so customers can take home their leftovers. By relaxing the regulations to make it easier to donate food, businesses won’t face sanctions if they give away food past its expiry date and will pay less tax the more they give away. Farmers are also able to give away unsold produce to charities without incurring costs.

The UK’s Courtauld Commitment is a voluntary agreement involving all the major supermarkets and food manufacturers in the UK. It started in 2005 and by signing up to the initiative, companies agree to take action that contributes towards the commitment’s overall targets to reduce packaging and food waste. Companies also agree to report annually to non-profit organisation WRAP on their progress. We talked to WRAP, which runs the Commitment, about this voluntary agreement which is being replicated internationally.

Can you tell us briefly what Voluntary Agreements are? Who is involved in the Courtauld Commitment 2025 and how it will help to reduce food waste?

The Courtauld Commitment 2025 is the UK’s ambitious voluntary agreement that brings together organisations across the food system to make food and drink production and consumption more sustainable. At its heart is a 10-year commitment to identify priorities, develop solutions and implement changes to cut the waste – and carbon – associated with food and drink by at least one-fifth in 10 years and to reduce water stress. Delivery of C2025 puts the UK on track to achieve UN Sustainable Development Goal 12.3 – to halve food waste (and loss) by 2030.

How successful are public-private partnerships in helping to reduce food loss and waste in the UK?

WRAP’s latest data (published January 2020) shows that the strategies developed under Courtauld 2025 and delivered through wide-ranging partnerships are working.

In the next Step, you’ll have a chance to investigate the actions your national or regional government authorities are taking to reduce food waste, and share your findings.