What is urbanization? Read to learn more. 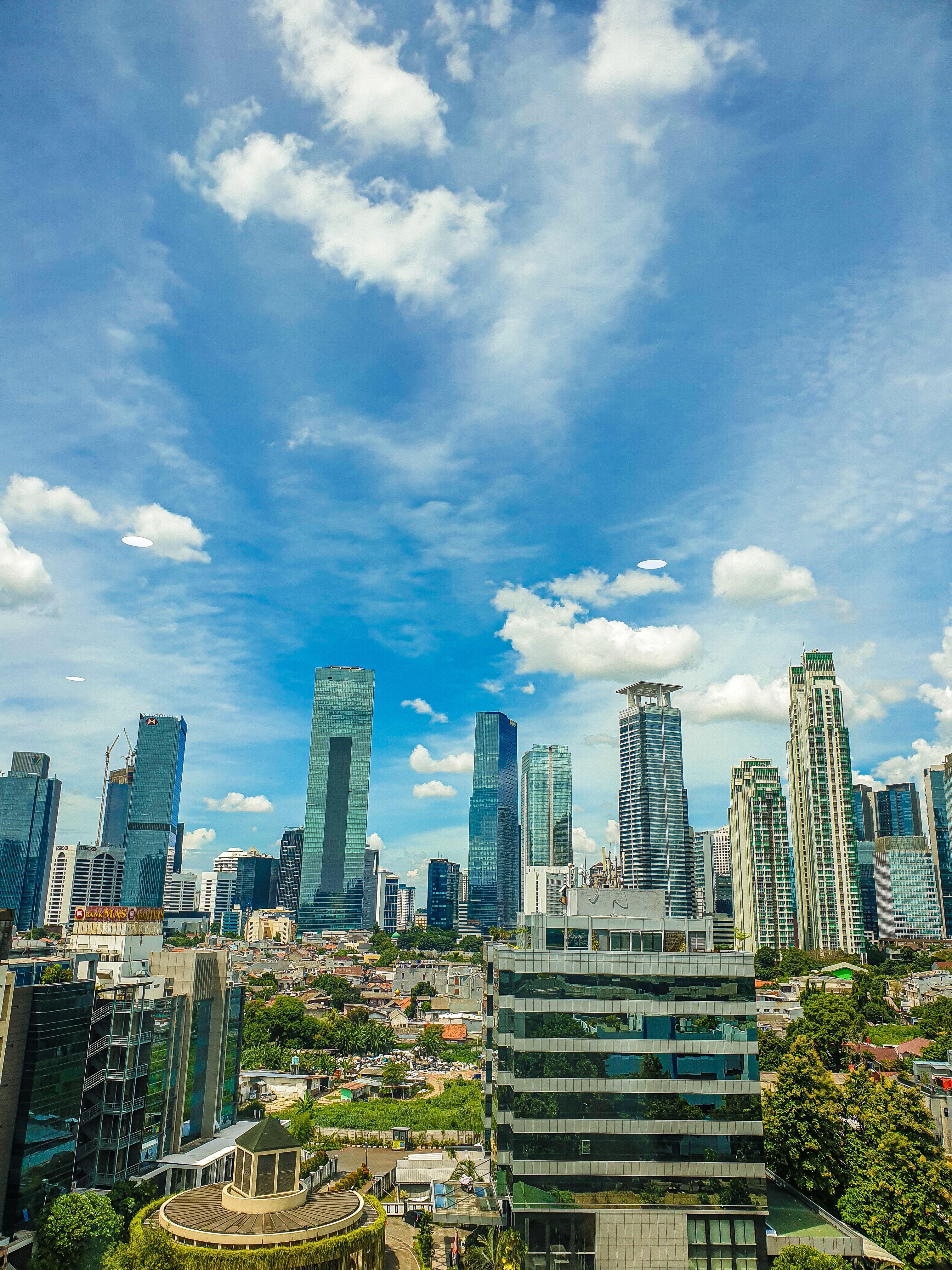 In this article, you will learn more about urbanization and its drivers.

Urbanization refers to a variety of different processes. These include the topographic and demographic growth of cities, either in absolute terms, or in comparison to rural areas. We can express urbanization levels by their degree and speed, which both differ from time to time and place to place. As there is no general agreement on how to define cities, or clearly distinguish urban from rural areas, it is important that you first clarify for yourself what you mean when you talk about urbanization, based on what you have learned so far.

The immediate and underlying drivers of urbanization also vary widely throughout time and across space. With regard to rural-urban migration, we can divide these various drivers into individual and collective ‘push’ and ‘pull’ factors. Globally, agricultural and industrial innovations enabled and stimulated urbanization, but so did transport and communication, state formation, and many other factors and their complex interplay.

We have also seen that climatic changes can influence both the rise and fall of cities. Urban areas currently face the serious challenge of adapting to projected changes in temperatures, sea levels, and weather patterns. Distinguishing between the influence of these changes on urban hazards, exposure, and vulnerability helps in comprehensively reducing disaster risk in cities. Successful climate change adaptation, ideally, leads to both disaster risk reduction and sustainable development. It also reckons with the complexity of systemic linkages that make up individual cities and their respective urban networks.

Global frameworks, such as the Sustainable Development Goals and the New Urban Agenda, provide a vision of successful adaptation in cities. However, they do not provide blueprints. Sustainable development goals and concepts such as urban innovation need to be translated into the specific city and urban contexts.

The idea of telecoupling can help you to better understand the drivers of urbanization in context (social, economic, political, cultural, historical, ecological). Understanding how urbanization unfolds – and how it is connected across space and time – is a prerequisite for effective adaptation actions. When applied in practice, telecoupling toolboxes include a range of spatially explicit instruments for describing and quantifying multiple reciprocal socioeconomic and environmental interactions over distances.

Our activities during the second week will be focused on the following key topics in order to both deepen and broaden our knowledge of urban adaptation: we will further explore diverse urban systems, discuss different approaches to urban governance and planning, as well as the role of innovation and digitalization for adaptation, for example in the context of the ‘smart city’.