Introduction to Urban Systems and Typologies 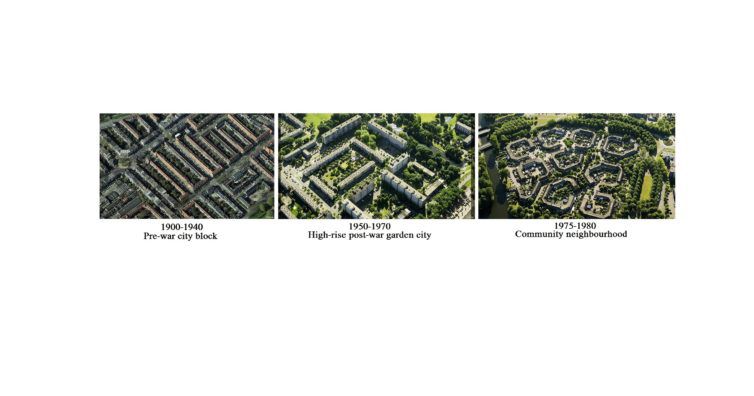 Urban typologies describe an urban system in a detailed way and are used by urban planners and researchers. Describing urban systems demands an understanding of the characteristics of the city and its urban typologies at a city level, district, and street level. There are three different typologies of urban systems: physical, social, and spatial.

System components are social (cultural, economic, political), physical (infrastructure and ecosystems), and spatial (planning, telecoupling, urbanization dynamics). For a successful transition of (existing) urban areas towards climate resilience, it is essential that macro-level policies and conceptual approaches find their way to every street and neighbourhood through urban retrofit projects with an understanding of urban systems.

The first dimension of urban systems that we will look at is the social dimension. It must be ensured that outcomes of urban adaptation are fair and socially just. There are considerable differences between cities in developed and developing countries, but also major differences between social groups within cities, for instance between slum dwellers and people who are relatively well-off.

The second dimension of urban systems that we will explore during this week is the physical dimension. Cities have the task to take climate adaptation into account and to use urban development projects and retrofitting or refurbishing of existing urban areas to make urban areas climate-proof. Climate risks such as extreme weather events require resilient urban infrastructures, for example, roads, dikes, and electric power grids.

The third dimension that you will engage with during this week is the spatial dimension of urban systems. This includes urban planning as an important spatial approach to urban development.

City, district, and street design are often based on a particular philosophy of its time. Ideas and technologies that were available at the time of constructing are captured in the authentic details of these streets, such as the size of the houses, gardens, public space for greens and playgrounds, the width of the streets and the architecture of the buildings. These typologies apply to many of the streets and neighbourhoods. In every country common typologies can be determined to present climate adaptations that generally fit in. Categorising existing climate adaptation measures in the city in line with these typologies will help urban planners to make their city resilient. Throughout different countries and on a global scale typologies will vary strongly, especially from North to South due to difference in climate. Northern countries tend to have more spacious streets to allow sunlight to enter the houses during winter for example. 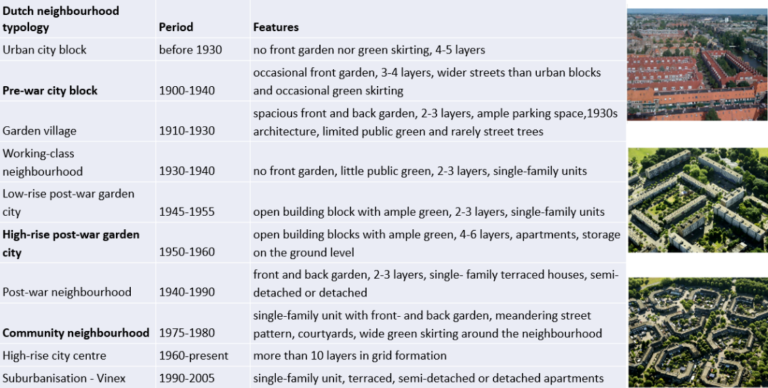 Figure 1 shows examples of a set of (Dutch) neighbourhood typologies for urban climate.

The typological variants give direction to the approach to combat more extreme climate effects. For instance, the abundance of public space in post-war neighbourhoods can easily be employed for climate adaptation, whereas in the dense urban housing blocks and pre-war blocks, underground solutions are more important. The structure of garden cities offers space for swales to absorb heavy rainfall locally. Knowledge of the neighbourhood typology, gradient (flat or sloping), type of soil, and the groundwater level enables us to give a reliable projection of the possibilities and effectiveness of local climate adaptation. 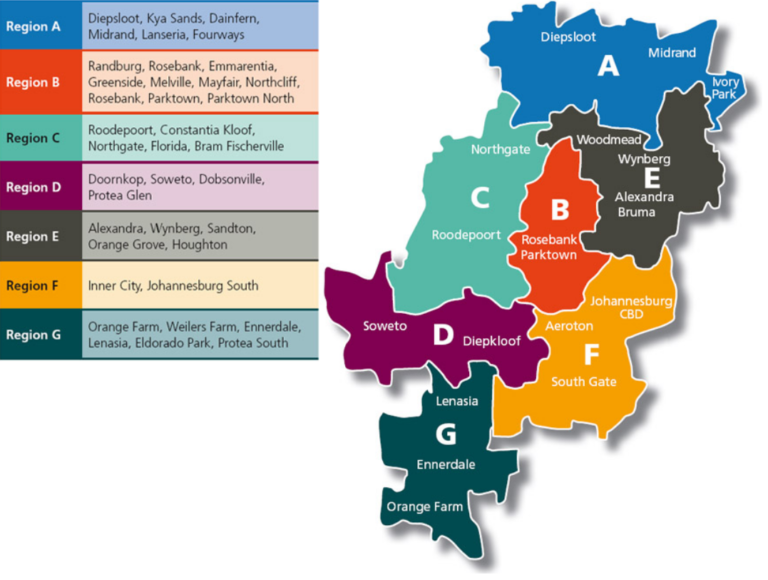 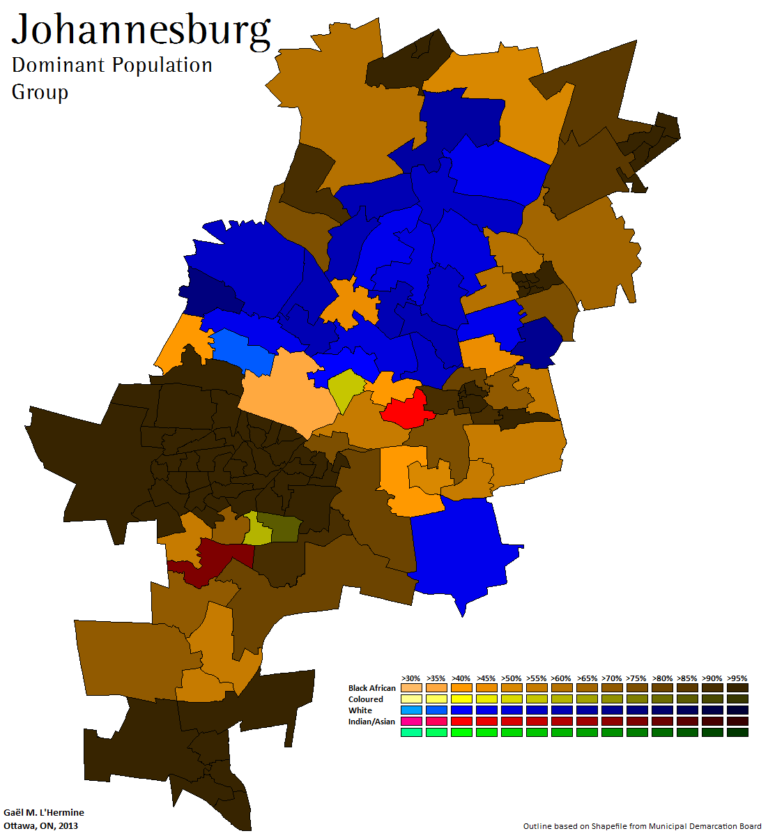 Now have a look at the Johannesburg area. Districts are made for different reasons in this area. Can you recognize the district centre, parc district and new housing areas? How do you think the typologies have shaped the city?

On district or City scale you can analyse a city or even compare cities and their vulnerability to climate change. For example: the document How climate adaptation in cities creates a resilient place for business has characteristics and climate action based on the CDP responses from 207 global cities. The 2 references give examples of the results of using neighbourhood typologies in Europe, Asia and Africa for analysing cities around the globe.