Learn more about urban planning and the processes. 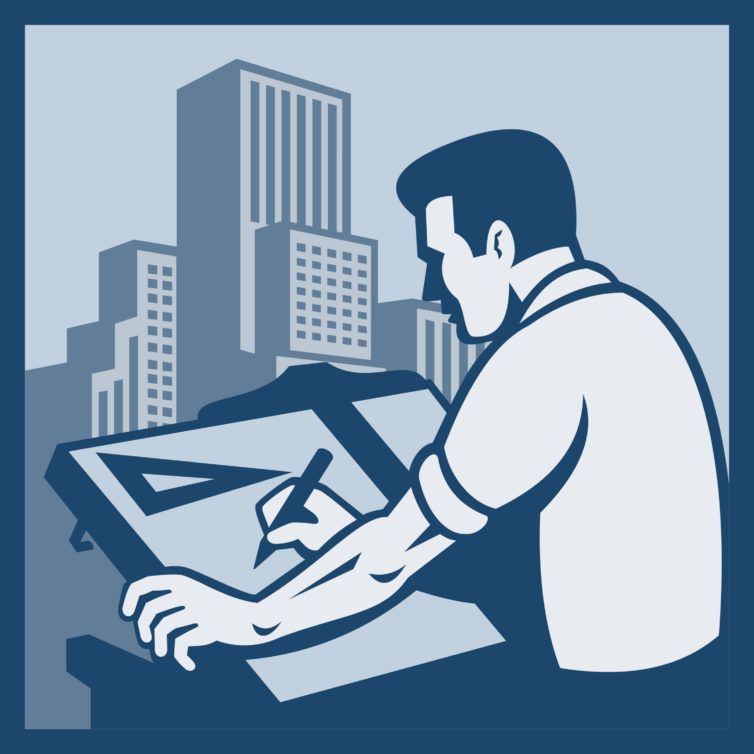 In this step, you will learn about urban planning processes, outputs, and how adaptation to climate change can be incorporated or ‘mainstreamed’ into urban planning processes and strategies. Urban planning is an important spatial approach to urban development. Comprehensive plans that address climate change adaptation, development, and inclusion are needed nowadays to shape resilient urban environments. The integration of the natural and physical elements of the urban with its social and economic setup is critical in building resilience.

Urban planning processes include setting goals, developing alternatives, and evaluating the alternatives on how urban areas and neighborhoods can be organized to enable social-economic well-being. Urban planning has previously been a highly technical process with outputs including master plans, zone plans, and detailed schemes. These were found to be largely inapplicable in many cities around the world where more flexible processes and outputs have been developed in the last three decades.

Recent approaches and theories of urban planning include strategic plans, urban management programs, cities without slums, city-region and territorial planning, as well as the integration of green (vegetation-based infrastructure), blue (water-based infrastructure), grey (concrete and steel infrastructure), and cultural dimensions in cities. Master plans were critiqued for being inflexible when socio-economic conditions in many cities required adjusting planning standards. 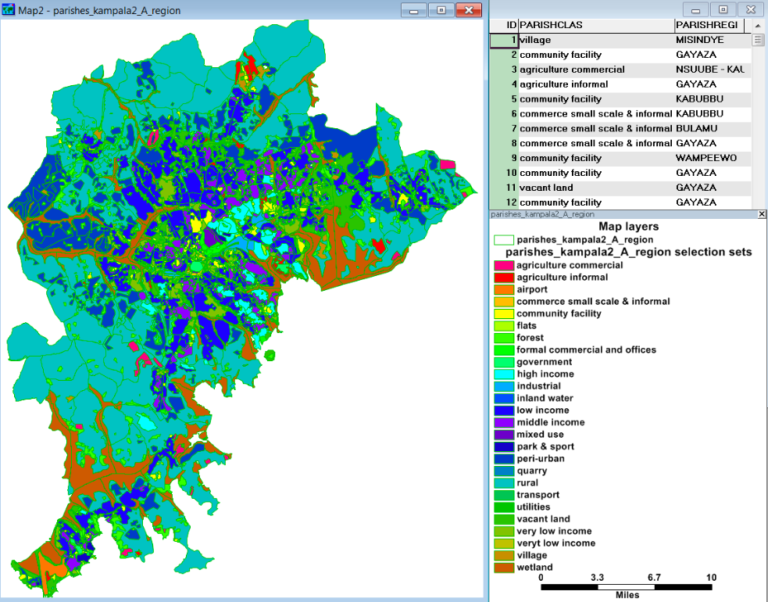 Strategic plans embraced people’s participation and provided more flexible principles and standards on housing, demographics for service areas, services and mixed land uses. But these planning approaches were still characterized by high standards and costs for implementation, thus many cities have plans which were not implemented.

Systems urban planning approach led to the development of strategic planning as illustrated in the map below, while participatory planning theory has led to trials of urban management, city development strategies, and cities without slums programs largely by multi-lateral banks. Contemporary urban planning has extended the systems approach to usher in the territorial city-regional planning approach which embraces natural landscapes within the city region. The latter approach is also the anchor for integrating climate change adaptation and disaster risk in general into urban planning. 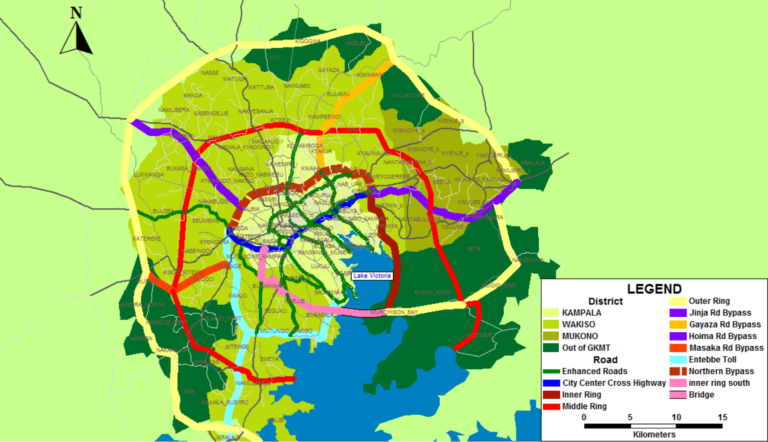 Proposed New Road Network for the GKMA from KCAA (2012)

More generally, the steps in a planning process include:

In the context of climate change adaptation, the planning starts with climate risk and vulnerability assessment. Goals and targets are set and interventions are implemented. Monitoring to track progress is important and can be followed by an evaluation of interventions. The risk and vulnerability assessment will always be designed to provide a baseline for subsequent (re-)evaluation.