Step 2.19 summarizes the content of the second week (urban systems, urban planning, ‘smart cities’) and hints to the topic of the next week. 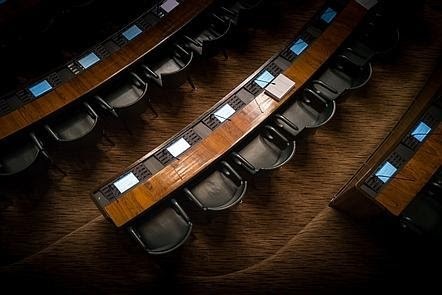 Well done! You have now completed the second week of this course. At the end of this week, you should have a better conceptual understanding of urban systems and the value of their physical, social, and spatial typologies for climate change adaptation in cities.

You learned how the density of a physically built-up area, for example, may influence the choice between introducing new adaptation infrastructure in between or on top, inside, and even underneath buildings. You also gained insights about just and fair adaptation outcomes by considering the social build-up of a city to ensure that adaptation interventions do not come at the expense of the less affluent parts of the urban area and population, leaving them – and potentially the urban system as a whole – more vulnerable. As we discussed, ‘mainstreaming’ such a comprehensive and integrated approach to adaptation requires us to establish who needs to be involved, and what has to be considered at every consecutive step of multisectoral and multilevel spatial planning processes.

Additionally, you explored how we can use digital information and communication technologies (ICT) such as artificial intelligence (AI), big data analytics, or cyber-physical systems to design so-called climate-smart cities. When focusing on climate-proofing urban systems, however, it can sometimes be easy to lose sight of the fact that these systems also consist of living beings, whose lives are ultimately impacted by climate change and climate proofing. Inclusive decision making, which is responsive to people’s concerns, is therefore paramount. This raises questions about the governance of urban climate adaptation, which we will now turn to in Week 3.