Discover the barriers to urban adaptation, the tools available for identifying, assessing and overcoming these barriers. 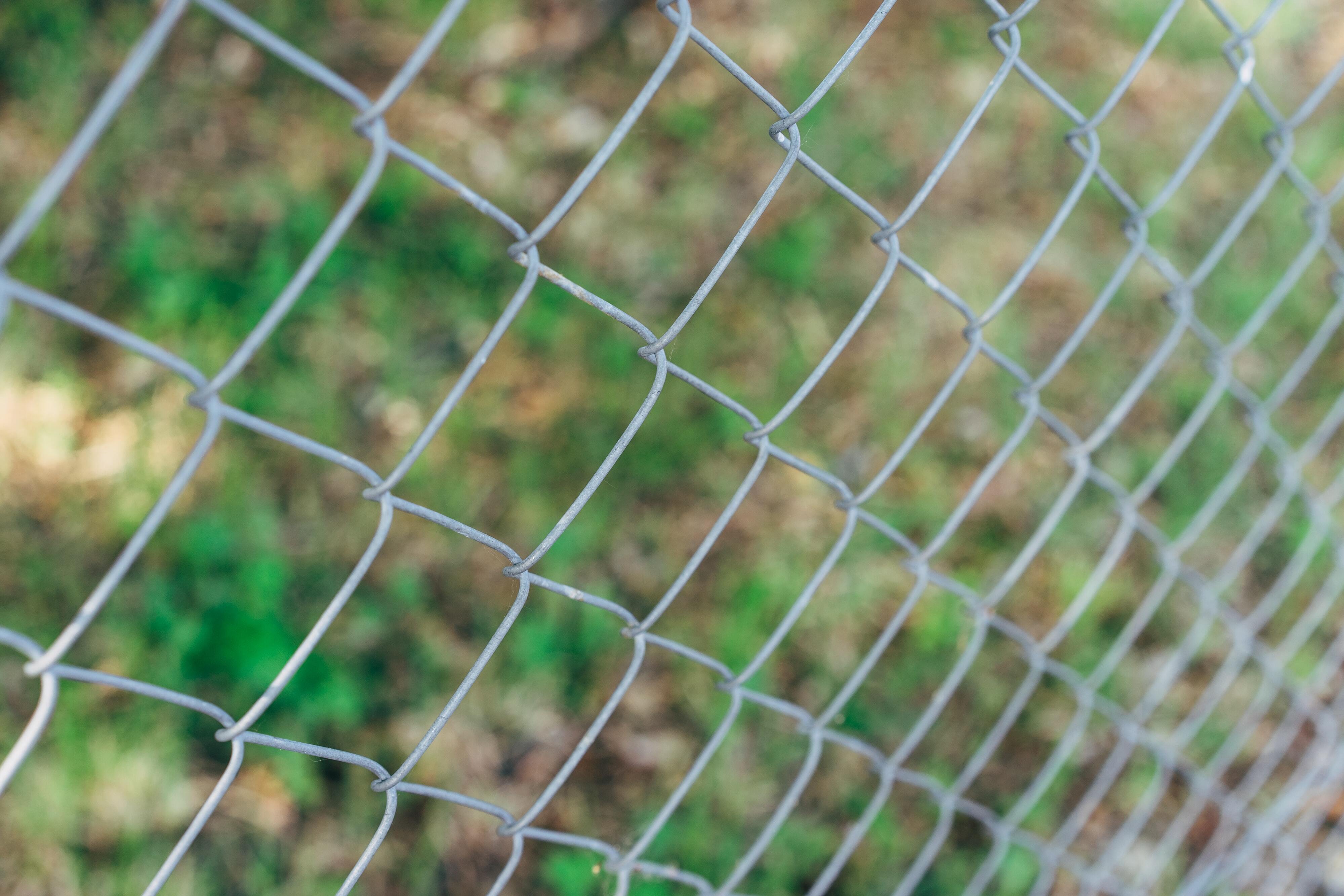 According to Eisenack et al. (2012), adaptation to the consequences of climate change has become a necessity globally. However, practitioners, policymakers, and scientists encounter many barriers that impede adaptation planning and implementation. Implementation of adaptation is not keeping pace with the ever-increasing need. The gap between the needed adaptation and what is implemented is widening further. This step will introduce to you the concept of barriers to urban adaptation and outline the tools available for identifying, assessing barriers, and how to overcome these constraints.

Barriers to adaptation are sometimes defined as challenges, obstacles, constraints, or hurdles. These constraints may hinder well-intentioned urban adaptation action and voluntary adaptation. For example, lack of financial resources may hinder planned urban adaptation. While climate-sensitive infrastructure for flood management may be hindered by systemic constraints of municipal engineering principles and standards that would use drainage designs of stone-cement and steel yet alternatives of grassed drainages and flow reducing techniques are available.

The IPCC’s fifth assessment report characterizes adaptation barriers (synonymous with adaptation constraints) as “factors that make it harder to plan and implement adaptation actions or that restrict options”. The concept barrier is different from the ‘limits’ of adaptation. Barriers are conditions that can be overcome while Limits are absolute conditions that cannot be overcome. For example, lack of financial resources is a barrier and can be overcome through several strategies like private finance, borrowing money. On the other hand, building levees to protect infrastructure and housing from floods can reach a limit beyond which the levees would not reduce impacts of climate change so relocation becomes the option.

Categories of Barriers to Urban Adaptation

There are lots of barriers to adaptation found in literature, but most are theoretical, while the empirical examples come from urban-specific studies and tend to be contextual. In a synthesis paper by Eisenack et al., it is reported that Biesbroek et al. identify seven barrier categories:

As can be observed, most of these barriers are related to human actions, behavior, and decision-making. Thus well-intentioned urban adaptation would require assessment of the barriers, planning, adjustment of institutions to enable implementation of urban adaptation plans.

Tools to identify barriers to urban adaptation are widely available. These include, but are not limited to, vulnerability assessments and the mapping of institutions. Readiness analysis to urban adaptation is another tool for identifying barriers. To overcome these barriers, enabling conditions can be created in the following ways: