Why does antibiotic resistance matter? 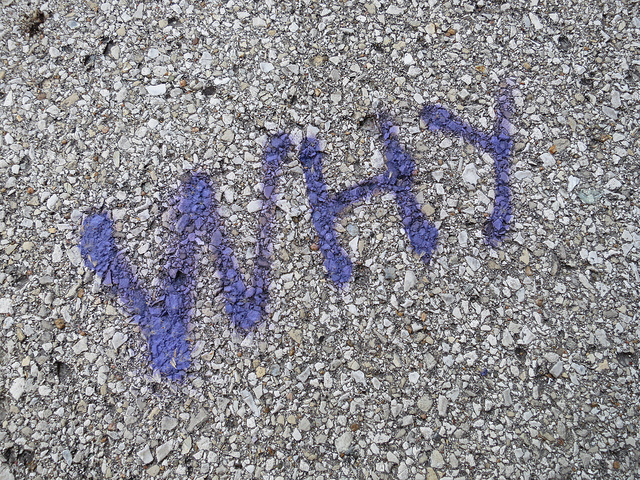 So why does resistance matter when treating patients with Gram-negative bacteria?

Gram-negative bacteria are becoming increasingly resistant to the antibiotics more commonly used for treating infections caused by these pathogens. This means we are in danger of losing the ability to treat common infections.

In 2014 a review of global antimicrobial resistance, lead by Jim O’Neill, was begun. The report published in May 2016 states:

“The magnitude of the problem is now accepted. We estimate that by 2050, 10 million lives a year and a cumulative 100 trillion USD of economic output are at risk due to the rise of drug-resistant infections if we do not find proactive solutions now to slow down the rise of drug resistance.” Review of Antimicrobial Resistance: Tackling drug resistant infections globally

On 27 February 2017 the WHO published a list of bacteria (Global Priority List of Antibiotic-resistant Bacteria To Guide Research, Discovery, and Development of New Antibiotics) for which new antibiotics are urgently needed and the list highlights:

“in particular the threat of Gram-negative bacteria that are resistant to multiple antibiotics. These bacteria have built-in abilities to find new ways to resist treatment and can pass along genetic material that allows other bacteria to become drug-resistant as well…..”

The next steps in this activity will describe antibiotic resistance.