This step introduces learners to the potentials and possibilities of several popular social media platforms.

YouTube is the main platform to find videos on the internet and is increasingly used as a television substitute for younger audiences. This platform has gained such attention that being a YouTuber has become a standalone profession, with people earning millions of dollars through their YouTube channel. It is now one of the most aspired-to job titles amongst children.

Content uploaded on YouTube falls into two distinct categories – useful and entertaining. Useful content is one of the main reasons there is an extensive research activity on the platform. In particular, YouTube offers a variety of ‘how-tos’ from ‘how to dice an onion’ to ‘how to build your own aeroplane’. This information is on YouTube in the form of a visual and engaging video. 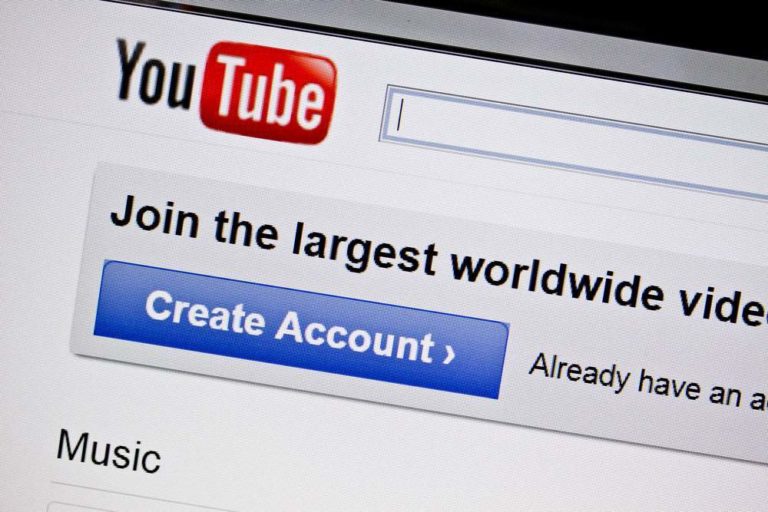 Unlike other platforms, YouTube contains a mix of short and long videos, with some users willing to watch hours-long videos of other people playing video games, mixing music or undertaking complex projects. So, while marketing content should be packaged in short forms, content which delivers value to the viewer can be long-form.

Ask yourself: what would your brand do if offered an hour-long slot on primetime television? Your answer could be the seed of your YouTube strategy.

Founded in 2010, the virtual Pinboard platform functions as a digital scrapbook; a place where users could share their favourite images and photos around their personal interests. Initially, crafts and hobbies dominated the website, however, as usage increased the content started to become more varied.

Today, the platform functions as a visual search engine, allowing users to browse high-quality images around any subject matter. It is particularly popular for homes, fashion, food, crafts and wellness. 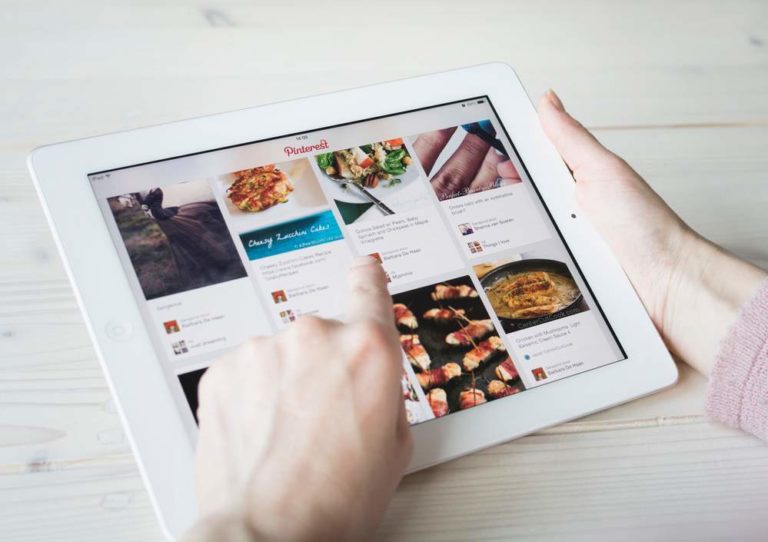 It’s important to understand that activity on Pinterest should work towards long-term goals. Unlike other platforms, engagement with your content doesn’t necessarily happen immediately after publishing it. Pins are likely to gain traction weeks, months or even years into their lifespan. The aim is to post useful and entertaining content that has ongoing or ‘evergreen’ relevance. Over time you will be discovered by those looking for quality information in your topic area.

The definition for this is ‘inbound marketing’. It means that prospects come to you when they’re actively looking, rather than you interrupting them with an advert.

What visual assets do you have that might be useful for people when searching in your topic area? Make sure to keep on Pinterest only your current assets, removing the not out-of-date ones. Also, dedicate time to describe, tag and link these assets.

Launched in 2011, and only gaining large-scale traction in 2014, Snapchat has become that go-to platform for teenage users.

The main characteristic of this mobile-only app was the temporary duration of the content. Posts would disappear after 24 hours after posting, offering users a place to be more open and candid with their content creation.

While Facebook and Instagram have become synonymous with its user’s projection of a highly glamorised version of their lifestyles, Snapchat has become the platform for more candid, authentic, content. 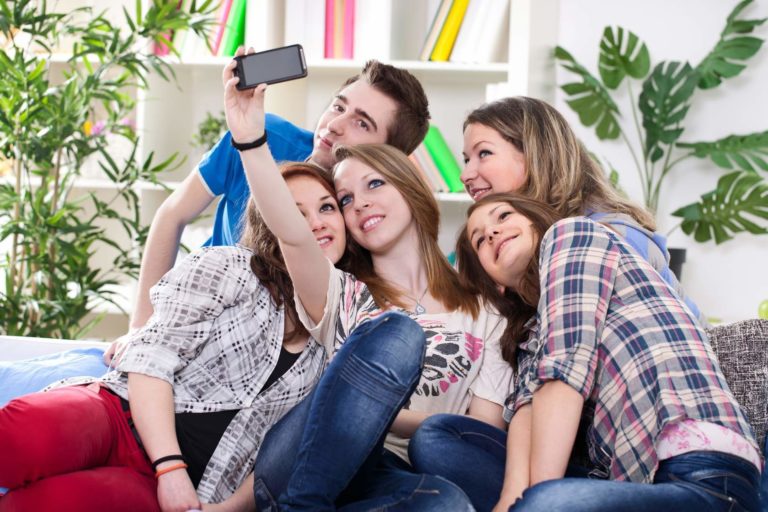 Initially, some brands embraced this vision (amongst others, Shazam, MTV VMAs, WWF). However, largely due to the unorthodox user experience in the app, Snapchat failed to grow out of its early adopter audience of teens and into the mainstream.

Just as it started to gain some traction with brands as a place for consumer engagement and advertising, Instagram launched their almost identical Stories product. This offered the same functionality but within the framework of a popular mainstream service, powered by the wider advertising and analytics ecosystem of Facebook.

Today Snapchat remains popular amongst teenagers and can be a rewarding place to run bursts of activity. Without a persistent profile page, there’s very little at stake when attempting campaigns on Snapchat.

Think about how your brand might use some of the content creation tools in interesting ways. Another interesting tool Snapchat has to offer is the use of geo-filters. These can be created at a low cost for specific locations, and are shown to the app users when they post from that particular place.

Do your physical locations attract a young crowd? Explore this functionality as well as their paid advertising to assess whether your company could benefit from the app which is after all installed on the device of 190 million teenagers worldwide.

Last but not least, is TikTok. This is a short-video sharing app for mobile, which experienced a meteoric growth throughout 2018, soaring above more established platforms in the app stores. Owned by Chinese company ByteDance it has a notably international audience.

Dominant themes are lip syncing (thanks to the merging of Musical.ly which the parent company acquired in 2017), dancing, comedy and fun challenges. Like Instagram, themes are tied together with hashtags and users can follow one another as on the main social platforms. 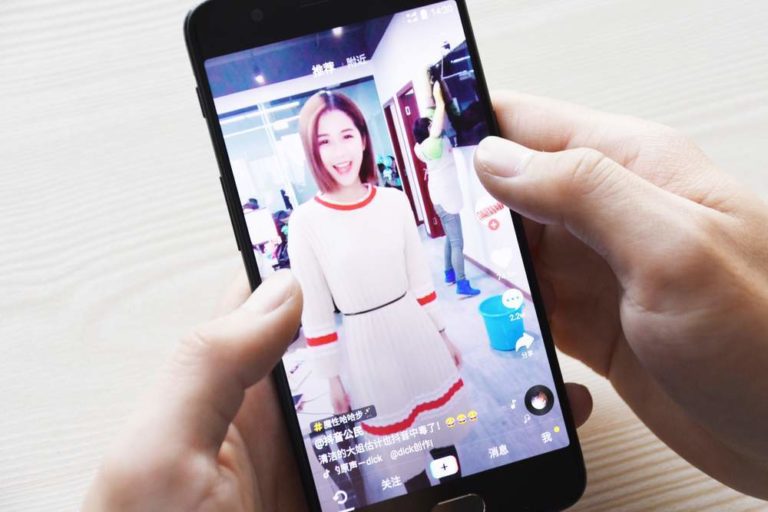 Currently, there is not an option for paid advertising, but it is likely to happen as the internal pressure for monetisation grows. Brands are cautious in their approach to TikTok. However, as with Snapchat before, there is little to lose in running short tests, and publishing series of content that incorporates popular themes on the platform, directed at the younger demographics most likely to be engaged there.