What difference does VR make to video games?

Here, we will take a look at VR and video games, and how the two perspectives available change the player's interaction with the game.
© StoryFutures Academy

Here, we will take a look at VR and video games, and how the two perspectives available (first-person and third-person) change the player’s interaction with the game.

In most narrative video games, the audience controls a protagonist and the virtual world around this playable character is experienced from their perspective. The view into the world of the protagonist can be abstracted or removed, so that we are privy to more information than this character. Our window into the story world can also be from that character’s immediate point of view.

This is a similar concept to reading a book, where the narrator can either be all-knowing, or can be limited by their own experiences. These two concepts are known as first-person and third-person.

In video games where players control one character, two camera systems can be used to embody these concepts:

The perspective is from a fixed distance behind and slightly above the player/ character. 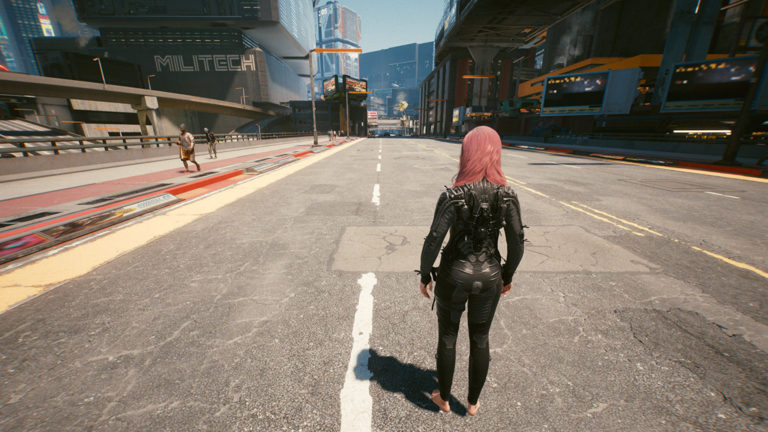 The perspective is the viewpoint of the player’s character, or a viewpoint from the cockpit or front seat of a vehicle driven by the character. 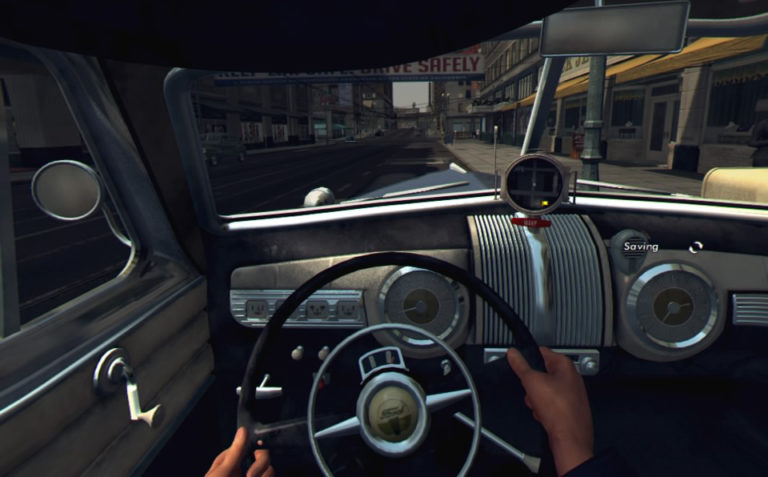 The difference between a standard first person video game and a VR experience, is the display hardware and the fact that the image is usually 3D. Most video games are made to be played on 2D standard screen technology such as TVs and PC monitors. Most VR productions are made to be experienced in 3D or stereo in a headset. So in short, the answer is generally no.

With this in mind, is VR simply a delivery mechanism? It is an interesting thought.

Regardless, game engines can create the virtual, interactive worlds we need for both video games and VR productions. Game engines can export those same worlds in the formats required for both TVs and headsets.