What does Net Zero mean?

Many claim they will be 'Net-Zero by 2030' when they have actually just set science-based targets as a first step towards Net-Zero. 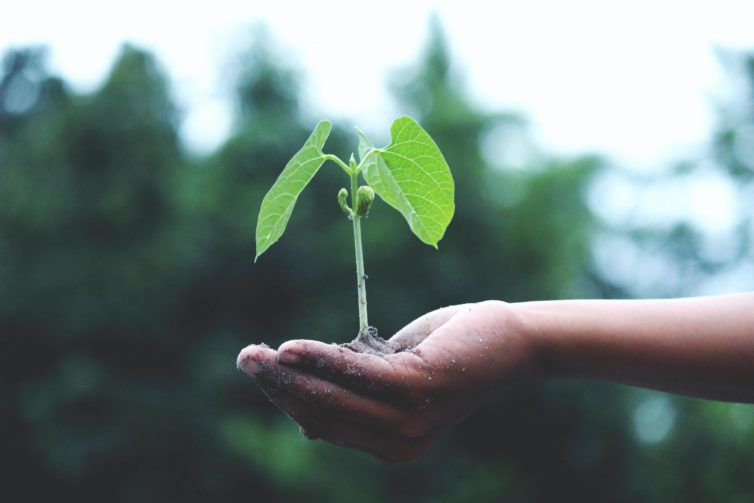 Most of us have now heard that the world needs to get to Net Zero by 2050, and many (but not all!) countries have pledged to achieve that.

To reach this target companies also need to be Net Zero in the same timeframe. However, lots of companies are already claiming to be Carbon Neutral or even Carbon Negative.

The difference between Net Zero and Carbon Neutral is poorly understood.

And when you factor in the lack of understanding around Scope 1, 2 and 3 emissions, then it gets even more confusing when people end up using the same terms to mean very different things!

The confusion around Science Based Targets (SBTs)

There is further confusion caused between Net Zero and “Science-Based Targets” and a lot of well-meaning companies have started to claim that they will be “Net Zero by 2030” (when in fact they have just set Science Based Targets as the first step towards Net Zero!).

That’s quite damaging because it makes it appear that Net Zero is easier to achieve than it actually is.

What does Net Zero mean?

There are lots of definitions floating around so I’ve tried to pull them all together in a way that is (hopefully!) straightforward to understand. First up, let’s deal with Net-Zero.

Here’s where a lot of confusion starts. Initially, this sounds like it might be the same thing as being carbon neutral. However, it’s best to think of these as two fundamentally different concepts, because they are worlds apart!

Believe it or not, it wasn’t until October 28th 2021 (despite all the talk about it over recent years!) when we had our first formal definition of Net Zero from the SBTi (the Science Based Targets Initiative). You can read more about it on their website if you like, but here are the headlines:

What does Carbon Neutral mean?

This is achieved when an organisation has measured its carbon footprint (CO2e) and then carries out carbon offsetting activities to try to remove the same amount of CO2e from the atmosphere.

For example, many offsetting schemes involve paying money to protect a forest. That’s a great project to support of course! But that forest was there anyway.

Just because someone isn’t cutting it down doesn’t mean that it’s ok for you to emit all that carbon. Plus, there have been reports of deforestation just moving to other locations. Or even if it does work the forest might burn down next year, ironically due to climate change, meaning it has no impact.

Because official offsetting is relatively cheap it can be very easy to achieve carbon neutrality, especially for a professional services company.

The other issue here is that, when you look at the details of claims that companies are making, they may only be carbon neutral for scope 1 and scope 2.

Again, for many companies, this would be incredibly cheap to do as often your scope 1 and 2 emissions account for less than 10% of your overall footprint.

The point is that it’s important to look at the details of the claim being made. It’s possible to formally achieve carbon neutrality under the PAS2060 certification for scopes 1 and 2 only. So it’s not wrong that company’s make these claims.

But for some companies, this could be “greenwashing” if they are not going much further than this.

So just to confirm…

The difference between carbon neutrality and Net Zero

This one is straightforward once you have understood carbon neutrality. It’s just when a company chooses to offset more carbon than they produce. This is the position that my company took when we realised how cheap offsetting was and wanted to do more.

Again, some companies may choose to claim this status for scope 1 and scope 2 only (which is cheating a bit in my opinion!) and different companies will go to different extremes in terms of just how carbon-negative they are.

For example, you could offset 1 tonne more CO2e than you generate (i.e. spend an extra £5 on your offsetting) and still claim to be carbon negative!

This is another term that means the same as carbon negative.

Really unhelpfully, it actually means the same as carbon negative. It is a marketing/PR term that still refers to a company that is making a net positive impact on the environment by offsetting more CO2e than they generate.

What is a Science-Based Target?

Now that the Science Based Targets Initiative (the SBTi) have given us a working definition of Net Zero they have renamed their SBTs to be called “near-term Science-Based targets”.

These are what needs to be achieved by 2030 if we are going to keep warming to 1.5o. i.e. we can’t just hope technology comes along to save us and do everything between 2045 and 2050 to hit Net-Zero. We have to start the reduction now. 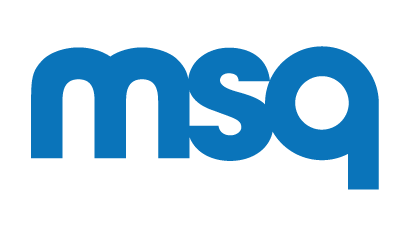