In this step CIPD outline how to ensure interviews are fair, avoiding comparison biases, and using scorecards.
© CIPD

When recruiting to fill a particular position it can be too easy to have in your mind a picture of the kind person you think would be best.

This is one way in which bias can occur during the recruitment process, where a manager may find they are looking for someone to fit their idea of who the ideal candidate is, rather than taking each candidate on their own merits.

This can also lead to a lack of diversity in a workplace, where candidates are not recruited due to not being thought of as “fitting” with the organisation, rather than their ability to successfully do the role. This practice is not only an unfair recruitment process for candidates and in some cases could be illegal, but it also creates damaging situations for organisations.

Sometimes this bias is conscious, where the people responsible for hiring look for a specific candidate profile, or are in some other way deliberately exclusive. However, these biases need not always be conscious in order to have an effect on the way in which we recruit people.

This content is taken from
CIPD - Chartered Institute of Personnel and Development online course,

This can lead people to prefer someone who is just like themselves or someone that they know. This is because they immediately feel comfortable with that person, and may rate them as better by making assumptions about their ability and performance just because of some other characteristics they have.

This is where someone hiring may value the skills of existing staff so highly they undervalue the skills someone can bring to an organisation that may be different. For example, if you are hiring a computer coder and have a team very good at coding one specific language, you may overlook a candidate who has many other skills of benefit to your organisation but who is weaker in that specific skill, even though it may be less critical and can be developed.

This is when someone thinks something about a candidate then looks for information to confirm what they think rather than looking at everything objectively.

This occurs when a recruiter allows one piece of information to affect how they judge everything else they hear about a person. For example, they may hear that a candidate has one skill they really need, and this then means they overlook other aspects of their skills, work experience or attitude which might otherwise rule them out.
Other biases can be harder to identify – this is why it is important that HR is able to provide advice and guidance to those involved in recruitment, and should feel confident in challenging where they feel bias has come into the recruitment process.
This means candidates who finish an interview the strongest may be viewed more favourably than candidates who perform more consistently for the whole duration of the interview.

There are several ways in which HR can help make sure that bias does not affect the recruitment process, and this can start from the very beginning with the way that job adverts are written (we look at this further later this week) through to taking any identifying information off CVs so they are judged purely on the content without preconceptions about the candidate. 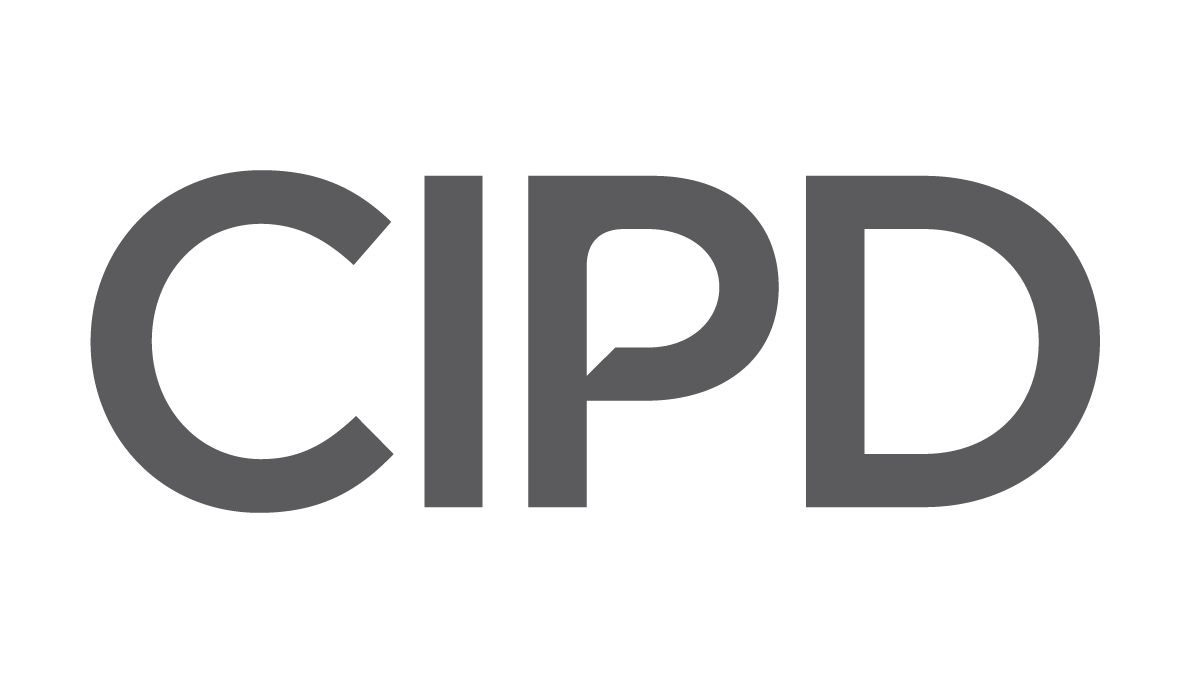