This article discusses some key areas to be aware of when considering inclusive language. 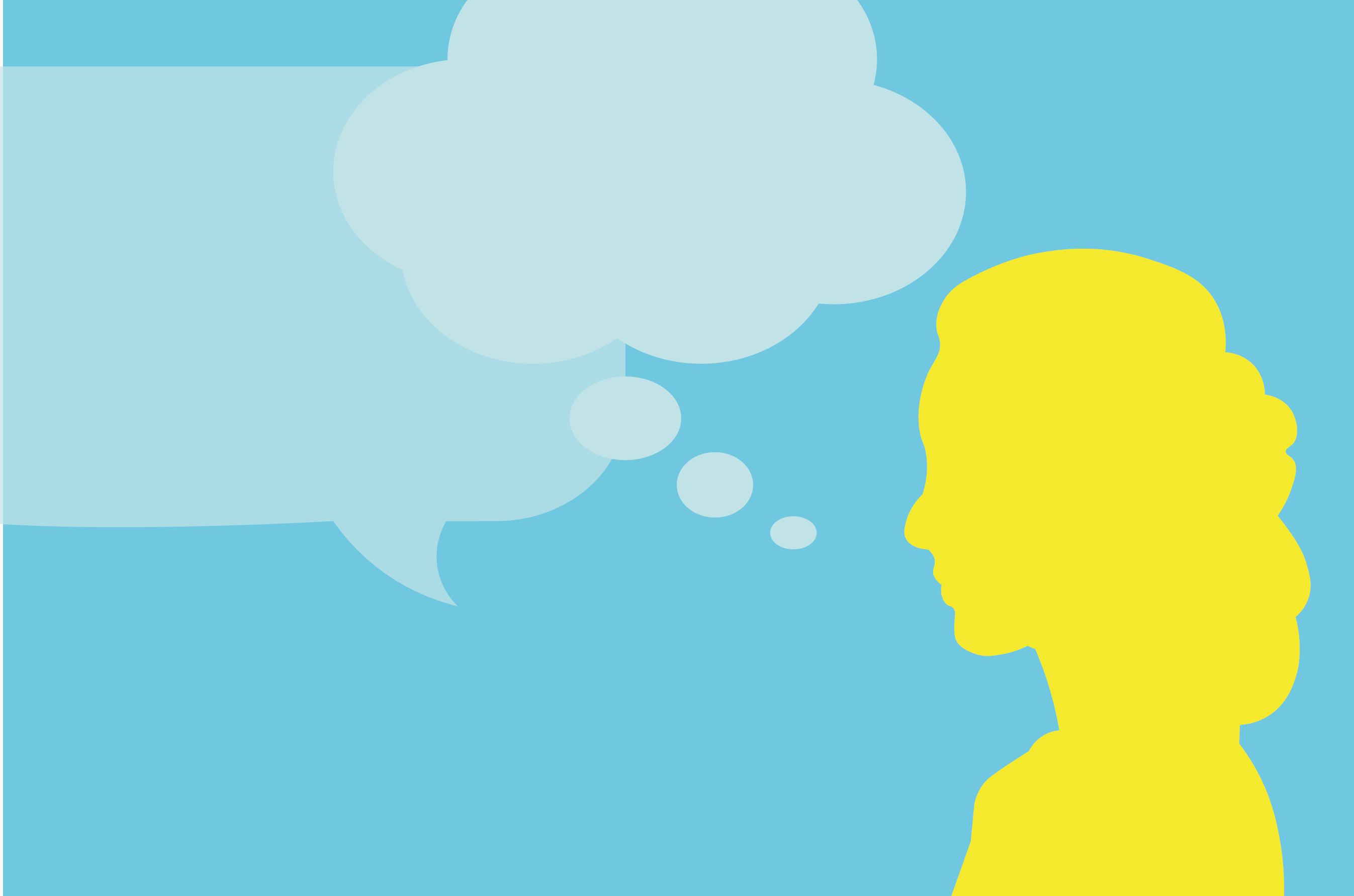 There are often no hard and fast rules around language use and it is important to always listen to an individual’s preferences when discussing the identity of another person. You should always be reflective about the language that you use as it has the potential to have a negative or positive impact on an individual, and it has the power to perpetuate negative or positive stereotypes about different groups.

Being an ally is when you are using your privilege to support and advocate for others who may be under-represented and discriminated against, in order to create an inclusive environment. Often the term is used in the context of ‘white allyship’ (referring to white allies who support other ethnic groups, for example Black people), but it is not limited to this definition. Through advocating and utilising inclusive language, you can encourage allyship and demonstrate the support of others. Use your language to not only express your own experiences, but to state your intention of inclusion and respect: listening to how others wish to be identified, and avoiding language that stigmatises or stereotypes certain groups. For example, when introducing yourself in a group, stating your pronouns can help create a safe space for others in the group to do the same, without feeling alienated. This could be an example of allyship, as it expresses an openness and support of gender diversity.

A microaggression is a term that refers to a form of discrimination. It refers to verbal or behavioural ‘slights’ towards marginalised groups. Microaggressions are often indirect or subtle but nevertheless extremely harmful. Sometimes they’re not done consciously but it is our responsibility to reflect on our language use to ensure we are not doing them. In the following article we will go over some reflective questions that might help you identify prejudicial attitudes and assumptions within language use, both your own and that of those around you.

Where possible and relevant, be as specific as you can when referring to a group of people. When we make general or vague statements about a group, we can often be reinforcing stereotypes, or homogenising the experiences of others where in fact there are usually multifarious, contradictory and complicated individual experiences. This highlights our own lack of understanding and ignorance. If you don’t know, ask or research. An example of this discussed in the previous step is the term ‘BAME’. This is often interpreted as a homogenising term that groups minority ethnicities together in a British context – assuming that certain groups (Black people, Asian people) have shared experiences.

Not being afraid of ‘getting it wrong’

Thinking about how you can be more inclusive with your language is a continuous practice. Often people are afraid of ‘getting it wrong’ in their use of language, but this can become an obstacle to progress. It is also important to be aware that language is a highly personalised and subjective tool – it may be perceived differently across cultures, identities and groups. Accepted language use changes over time and will differ across different environments and between different encounters. Focusing on being ‘perfect’ is therefore an unachievable goal, and the overall aim should be working towards respect and continual reflection.