Find out more
Home / Politics & Society / Diversity & Inclusion / Inclusive Learning for Students: Building inclusive practice into your life during higher education, and beyond / The growth of the decolonising the curriculum movement: student campaigns

The growth of the decolonising the curriculum movement: student campaigns

The Decolonising the Curriculum movement has its roots in student-led campaigns. Examples of these campaigns are explored in this article. 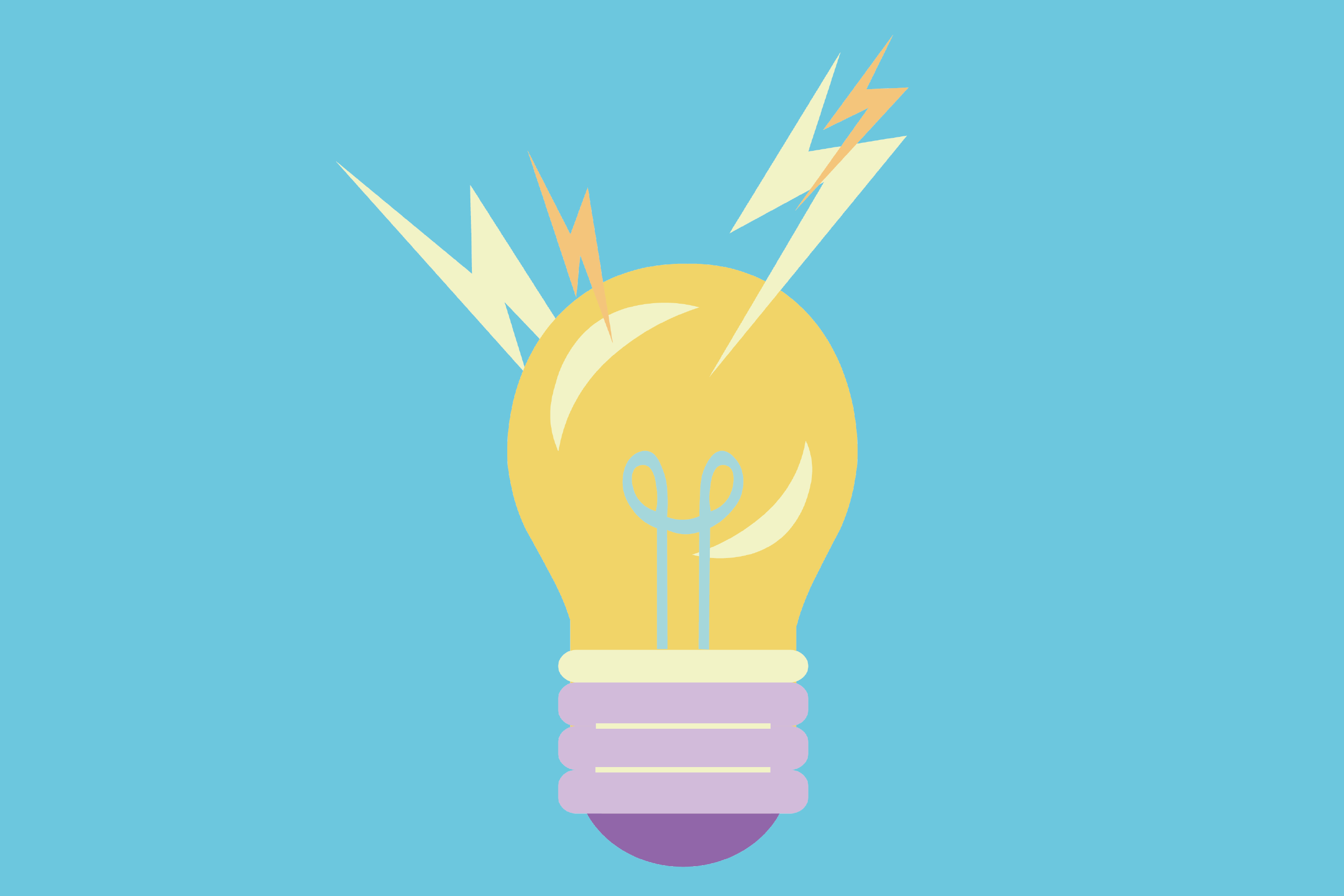 The Decolonising the Curriculum movement has its roots in student-led campaigns that have had global reach. These campaigns have brought together students and staff, demanding the legacy of colonialism on university education is addressed.

Central to this are campaigns to decolonise the curriculum, to consider and change what is taught as well as how our curriculums are taught, in order to confront and assess the colonial histories that shape our learning, our teaching and our knowledge base.

Some key developments in the decolonising the curriculum movement include:

A further impetus to thinking critically about curriculum content, the way it is taught and how it impacts on diverse groups of students has been the need to address the awarding gap in universities: according to the Office for Students.

Student activism and campaigning has remained at the heart of the decolonising the curriculum movement. In the UK, the National Union of Students (NUS) has led active campaigns, and at a local level many student unions have led campaigns at their own institutions. At the University of York for example, in 2019 the Students’ Unions launched a campaign around decolonising and diversifying the university, organising events, workshops and student forums to discuss this. Central to this campaign was the role of students in developing a collective student-led vision, leading to a set of recommendations for change. Many universities and colleges have responded to the campaigns by setting out a commitment to decolonising the curriculum within their own institutions, often as part of their work around developing inclusive teaching and learning as well as anti-racism, and other initiatives to address inequalities.

Also at the University of York, following campaigns led by the Students’ Unions, as well as in response to the Black Lives Matter movement, a project to decolonise and diversify the curriculum was launched in 2020, working in partnership with staff and the students’ unions. The University of York’s ‘Statement of Approach to Decolonising and Diversifying the Curriculum’ was co-constructed by staff and students aiming to reflect what is important to the University of York community, and setting out a framework of key principles.

There is also lots of work taking place at a departmental level at the university, often led by students in the department. For example the Department of Education have their ‘DEC’ or ‘Decolonising Education Collective, which meet on a regular basis to discuss topics such as: identifying and overcoming barriers associated with the legacies of colonialism, denials about racism and fundamental questions about knowledge and pedagogy in the curriculum. Read more about the DEC on the University website: Decolonising Education Collective (DEC).

Across higher education, universities, university departments and colleges continue to carry out important work in this area, showing the impact and legacy of the student-led campaigns.