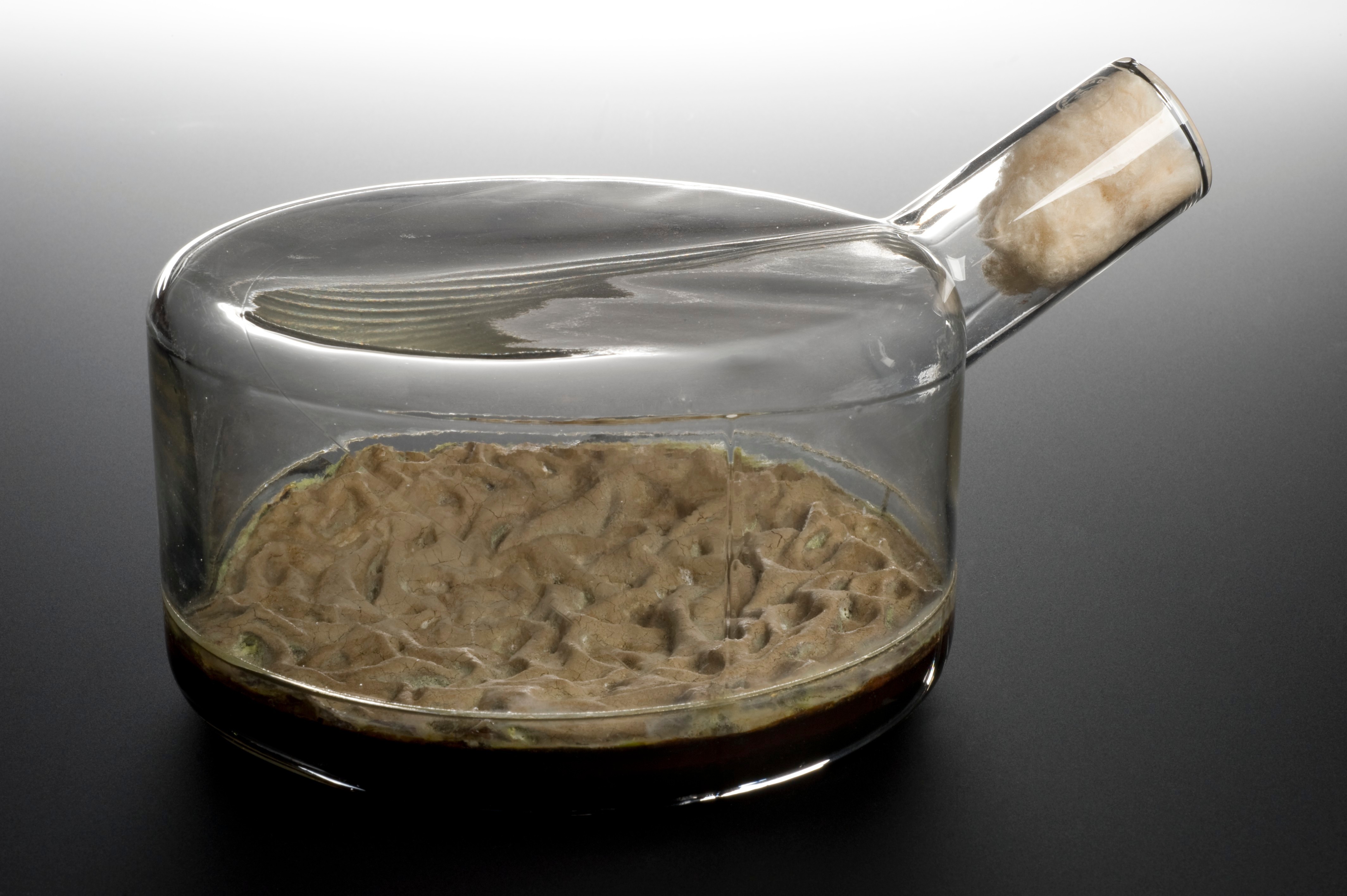 There is a lot of jargon surrounding antimicrobial resistance (AMR) so here we will cover the most commonly used terms and how we will be using them in the course.

Antimicrobial resistance (AMR) – AMR occurs when microorganisms (bacteria, viruses and fungi) change so that medications used to treat them become ineffective. This term is sometimes only used in the context of bacteria. It can also be be referred to as “drug resistance”.

Antibiotic resistance – refers specifically to resistance of bacteria to antibiotics, which are drugs used to kill or inhibit growth of bacteria.

Antiviral resistance – refers specifically to resistance of viruses to antivirals.

Susceptible – a microbe is “susceptible” when it is not resistant to any of the antimicrobials tested.

Multi-drug resistant (MDR) – when a microbe is resistant to multiple drugs tested. Extensively or Totally drug resistant (XDR,TDR) are additional terms used when most or all of the medically used drugs are ineffective.