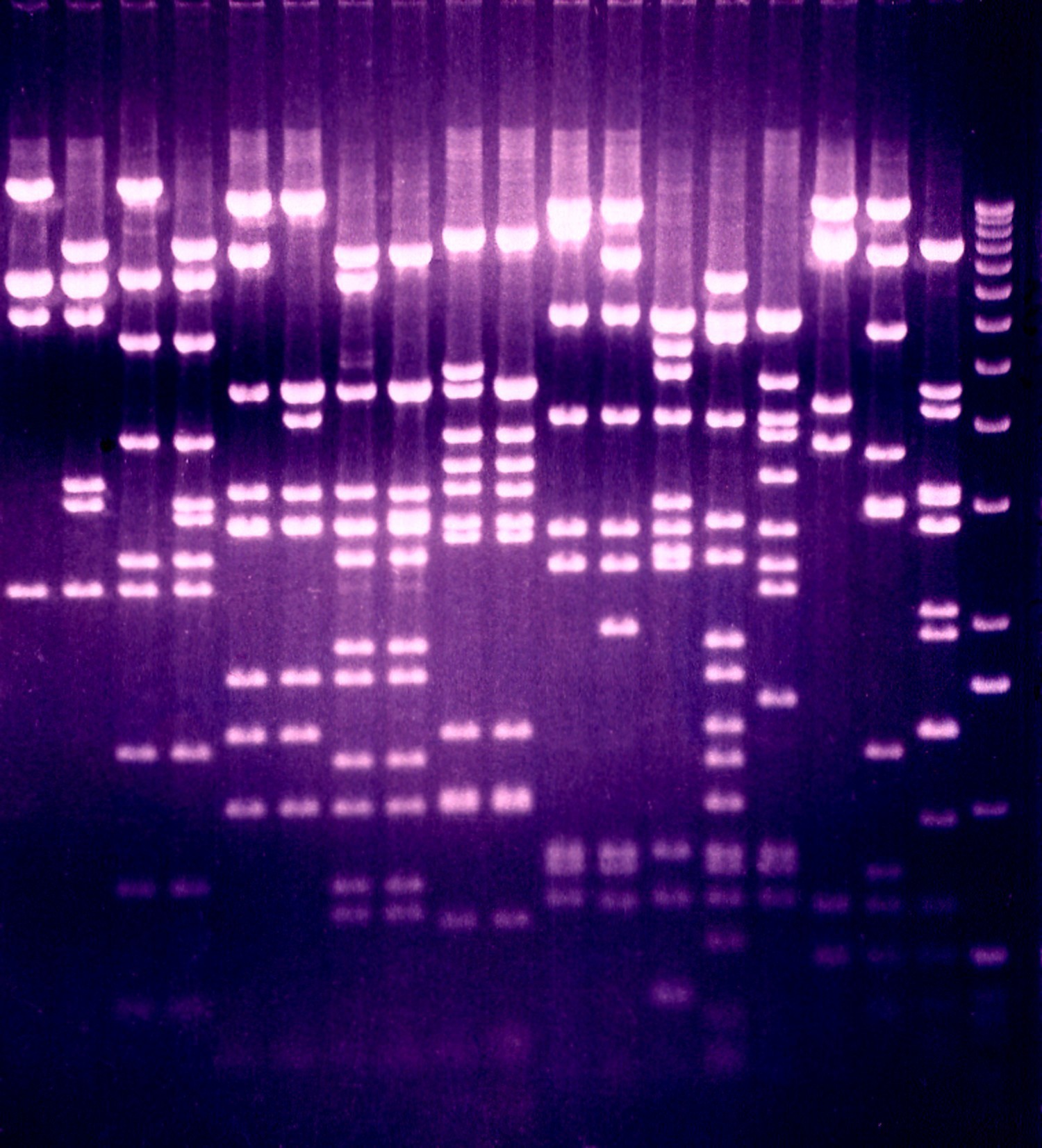 Tuberculosis is one of the world’s deadliest infectious diseases, and is responsible for 1.7 million deaths every year. Mycobacterium tuberculosis (MTB), which causes this disease, can rapidly evolve resistance to antibiotics if only one drug is used at a time.

Since this was recognised, multi-drug treatment has become standard. Two or more drugs (each targeting a different aspect of the bacterium) are used in parallel, which takes advantage of the fact that bacteria are very unlikely to evolve resistance to multiple classes of antibiotic at the same time.

Drug resistance is thought to evolve when patients take just a single drug targeting their infection, either because they do not take all the antibiotics that are prescribed for them, or because their doctor has unknowingly prescribed a drug that their MTB strain is already resistant to. To avoid the latter scenario, it is important that drug-resistant MTB is identified quickly and accurately. Unfortunately, MTB grows extremely slowly, so drug susceptibility testing based on growing the bacteria can take weeks or months, and clinicians must treat their patients before these results are available. Using the wrong antibiotics is harmful because, in addition to leading to increased AMR, some of the drugs used for MTB have serious side effects.

There are now faster molecular techniques for drug susceptibility testing. For example, the WHO-endorsed Xpert (MTB/RIF) test identifies resistance to rifampicin and isoniazid by detecting mutations in the rpoB gene using PCR. Another method is the line probe assay, which also targets a limited number of genes. The drawbacks of these methods are: 1) they often cannot distinguish between mutations that will change the function of a gene and those that will not, leading to incorrect predictions; and 2) these typing methods only look for resistance mutations in a few genes, meaning that resistance-causing mutations elsewhere in the genome will be missed.

There are some limitations to the use of whole genome sequencing for diagnostics. Firstly, a perfectly accurate prediction would need us to know every possible resistance mutation, which is not the case. To improve our knowledge base for predicting resistance, culture-based susceptibility testing will be carried out alongside whole genome sequencing for some time. The second limitation is that the MTB must be cultured (which is slow) before it is sequenced, as clinical samples contain too much human DNA to sequence directly. New methods are being developed to enrich bacterial DNA in clinical samples, which could potentially overcome this problem and make whole genome sequencing of MTB more efficient.

For further reading, see these papers: