In this article, Dr Lee Martin discusses cultural scripts and norms and how these can influence the way we interact with others at work. 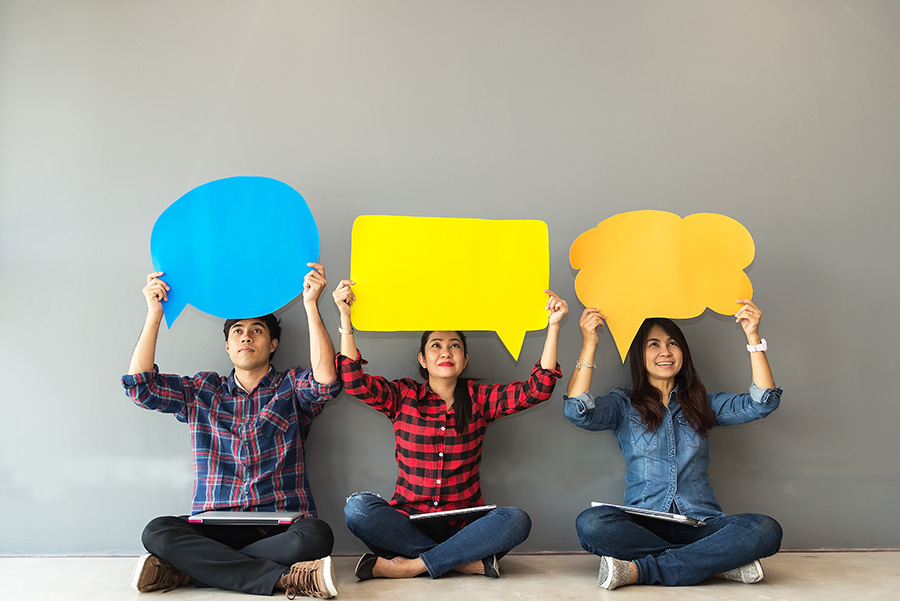 We all carry internal ‘scripts’ for how to act in specific situations.

When we’re in a familiar situation, we don’t often think too deeply about how to behave. Instead, we go into autopilot and follow a subconscious script in our mind that guides us through familiar steps in a process.

For example, what do you say or do when you’re introduced to someone? Do you follow a natural sequence of steps?

This script has probably developed based on your cultural experiences.

Following a script works well if you’re interacting with people who share the same culture as you. But what happens when a culturally diverse group of people come together at work?

In culturally diverse teams, people are likely to have their own scripts for interaction. If a team is following a diverse range of scripts without making any adjustments, interactions can become tricky to coordinate.

Our cultural scripts are underpinned by cultural norms, or societal expectations about standards of behaviour.

If we identify with a cultural group, we are generally motivated to uphold the cultural norms of that group. We’ll learn more about cultural norms in the next activity.

Culture influences the development of our scripts without us necessarily realising it.

However, new scripts and norms can be consciously created within a culturally diverse work group – we’ll explore this later in the course.

Share your response in the comments and respond to others – what similarities and differences can you see? What impact do you think that might have on the smooth running of the meeting?