In this article, Dr Lee Martin begins to describe the Bridging process, as part of the MBI model. 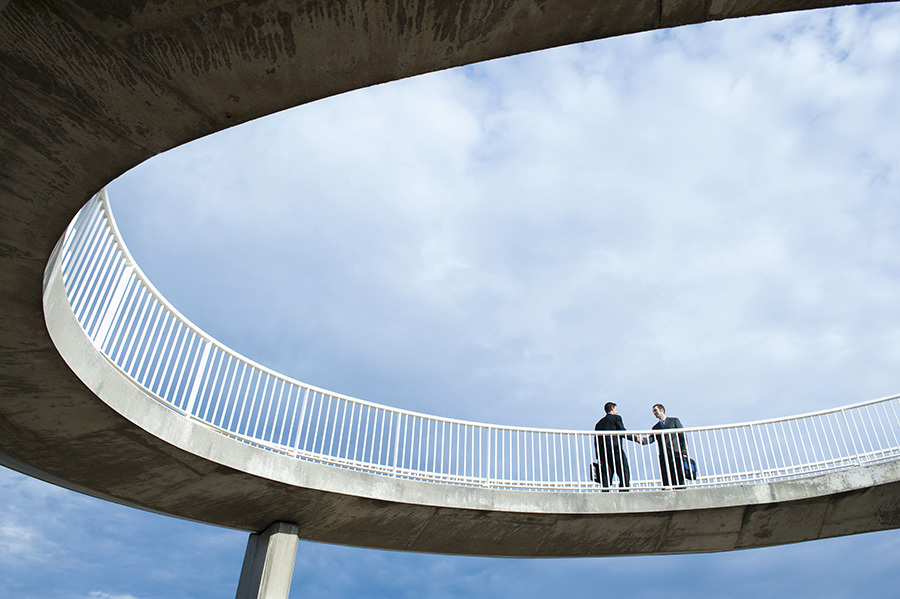 The next step is to bridge communication differences among team members.

Once team members have an understanding of the cultural perspectives within the team, they can work on communicating more effectively.

In this step, we introduce the first two components of bridging: preparing and decentering.

It’s important that a team is motivated to understand and communicate across cultural differences. Otherwise, it’s pointless to talk about effective communication strategies.

We know we can’t assume team members will see and feel what we do. So we need to make an extra effort to understand the interaction from their perspective. When we prepare, we engage with our team to make sure they are motivated to improve.

How do we prepare?

To become more motivated and confident in communicating with culturally diverse teammates, you might:

(By the way, taking this course is also a step in the right direction!)

Decentering involves shifting the centre of focus away from yourself when conveying or interpreting a message.

How do we decenter?

Reflect on your own communication with others in your team.

Can you think of one example of how you could apply decentering to an interaction within your team?