Cultural fault lines don't always have to hurt team performance. In this article, Dr Lee Martin discusses how we can minimise their impact. 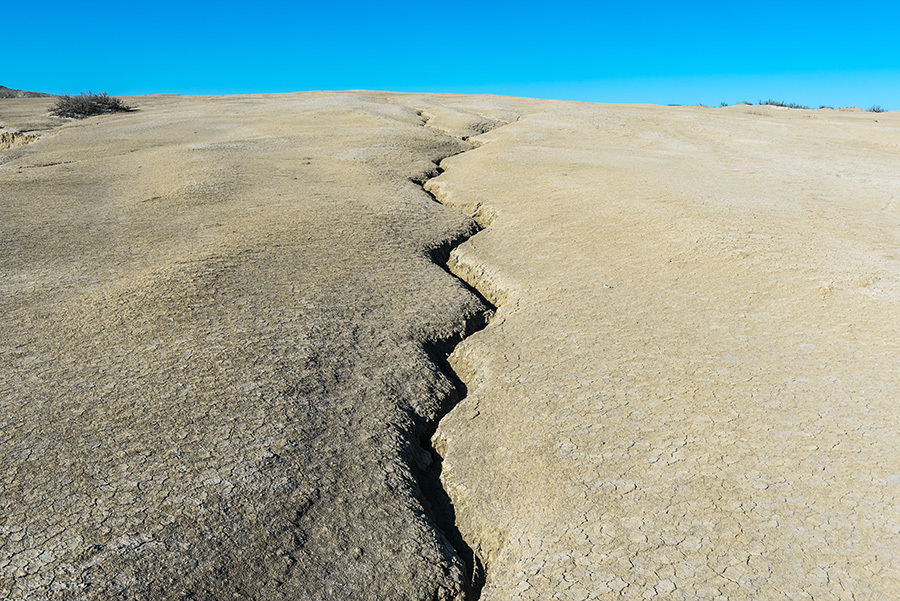 Cultural fault lines do not always have to hurt team processes and performance. The more attributes that align within a group, the stronger the strength of the faultline.

Leaders can pre-empt the formation of strong faultlines by creating a cross-categorised team.

Cross-categorisation in a culturally diverse team means that team members have shared attributes across cultural faultlines. Cross-categorisation can be helpful because it makes social categories less obvious, reducing the distinctions between ingroups and outgroups.

How do we cross-categorise a team?

One way to achieve cross-categorisation is to deliberately manage the composition and configuration of cultures in a team so that other attributes don’t align with the culture.

For example, if you are putting together a new team, where possible avoid building a team in which all the designers are from one culture and all the salespeople are from another culture.

But sometimes the leader is not able to prevent strong faultlines through cross-categorisation. In these cases, you have to work with what you’ve got. What can managers do to suppress the negative outcomes of faultlines?

Overcoming the negative impact of faultlines on team performance

Leaders can intervene in several ways to help make faultlines less of a problem for teams, including:

Team identity is especially important in teams with a strong faultline. The leader needs to ensure that all team members identify with the group as a whole, while also retaining their own individual identities.

A team identity shifts team members from thinking in ‘us-versus-them’ categories to an inclusive ‘we’ category.

Assign crosscutting task roles to team members (ie tasks that cut across the faultline, such as having two teammates from different cultures cooperate in seeking information from the group).

Having an open mind and positive outlook toward the benefits of diversity leads team members to think of diversity as differences among individuals rather than subgroups.