Find out more
Home / Healthcare & Medicine / Coding & Programming / Bioinformatics for Biologists: An Introduction to Linux, Bash Scripting, and R / What the Next Three Weeks are About and Who are Your Educators?

What the Next Three Weeks are About and Who are Your Educators?

What the next three weeks are about?

In Week 1 of the course, we will introduce you to Linux and explain why it is widely used in bioinformatics. We will talk about the Linux command line and explain the directory structure of the file system. Some essential Linux commands will demonstrate how to access, manipulate and edit text files. The concept of environment variables will be introduced, and we will also demonstrate how to install a piece of widely used bioinformatics software. In addition, we’re going to talk to a biologist who has found their work transformed by using command line Linux.

In Week 2, we’ll build on the commands you learnt in Week 1 and introduce you to bash scripting. As the week progresses, we’ll look at why using bash scripts is such a powerful means of automating repetitive commands. We’ll walk you through writing your very own first bash script and from there, you’ll learn about basic bash syntax in the form of variables, conditional logic and functions. And, most importantly, you’ll start to put your individual commands together to form simple bash scripts. You will also hear some advice from a professional bioinformatician. In the final exercise you will have an opportunity to write a script to parse biological data.

After you see how to handle and analyse your data using the command-line in Week 1, and how to write and run bash scripts to automate that handling during Week 2, in Week 3 you will see how you can analyse and visually represent your data using R and RStudio. We will first review together the key concepts and basics of using the R language. You will learn how to manipulate lists, vectors or dataframes, and how to read and interrogate data from files to create simple plots under R. We will then see how RStudio can simplify these processes, and you will learn how to work under RStudio to easily create simple or more complex plots using packages specifically designed for that purpose.

We, your Educators on this course, will be present during the next three weeks of the course, following and joining in the discussions from time to time and sharing our expertise with you. On this journey together, we will be helping each other to learn. We will also be looking at your feedback, which will serve to improve the course. 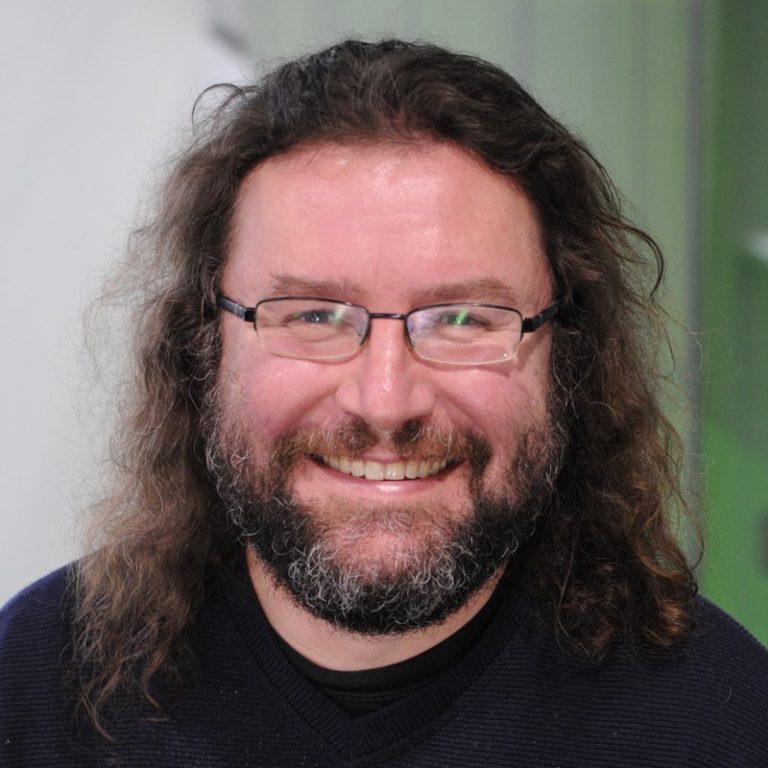 Martin is the IT Manager for the Wellcome Genome Campus Advanced Courses and Scientific Conferences team. In addition to this, he is an instructor on the Working with Pathogen Genomes course organised by Wellcome Genome Campus Advanced Courses and Scientific Conferences. His interests lie in bioinformatics and its application to microbial genomics. In his current role, he is responsible for ensuring that all informatics requirements for the courses are met. Martin has a background in pathogen bioinformatics, having previously worked for many years in the Pathogen Informatics team at the Wellcome Sanger Institute. 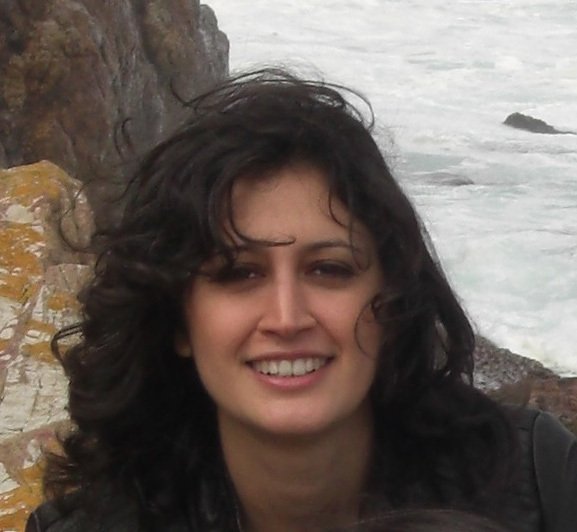 Fatma is a Researcher based at Institut Pasteur de Tunis, and Trainer in bioinformatics. Fatma is interested in engaging efforts to conduct research activities and participating in projects addressing Global Health threats. As such, she developed a complementary expertise in Biology and Bioinformatics that includes collecting and analysing pathogen isolates from patients, studying pathogens’ genome plasticity, and deciphering Omics-based signatures to identify biomarkers of the host-pathogen interplay. She actively shared this expertise by participating in setting up specific courses to leverage students’ skills in bioinformatics. She is a member of international capacity-building projects such as H3ABioNet and PHINDaccess. 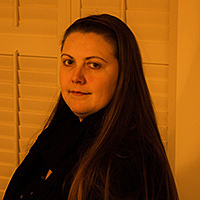 As a Prinicipal Bioinformatician in Experimental Cancer Genetics at the Wellcome Sanger Institute, I develop and run pipelines for saturation mutagenesis, CRISPR screens, RNA-Seq and variant calling. 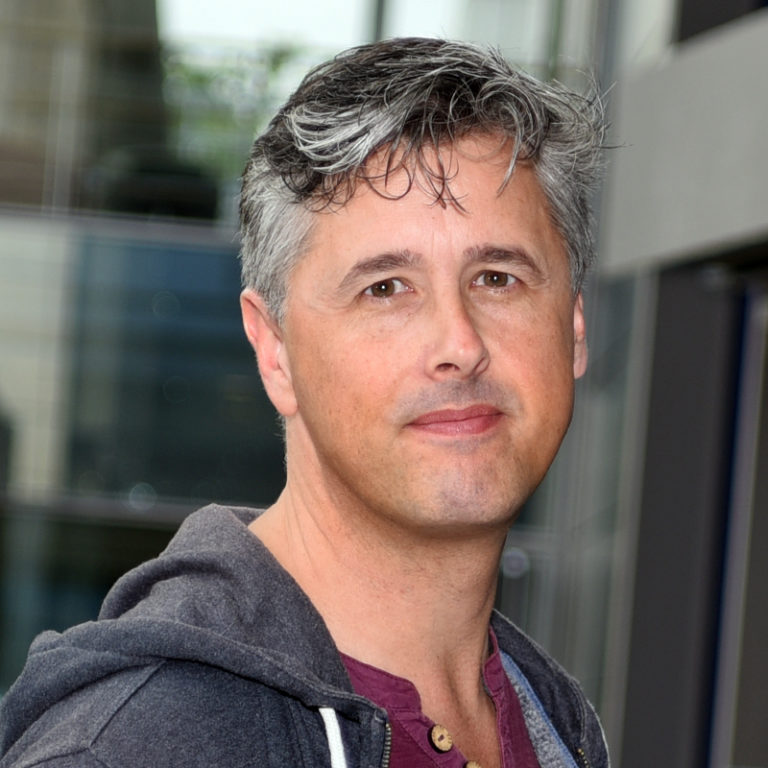 Prior to joining the Advanced Courses team, Mark worked in a variety of research, laboratory management/ project management roles, primarily in the fields of biomedical science, developmental science and pathogen research. This experience was gained at Addenbrooke’s NHS Trust/ Guy’s and St Thomas’ NHS Foundation Trust and Cambridge University. Mark also has a strong background in Linux based IT Systems and Networking and is also interested in coding, primarily in Python, Matlab and C.

Mark also has a strong background in the fields of mathematics and psychoacoustics. The latter interest developed from thirty years of audio production work and sound engineering.