Find out more
Home / Healthcare & Medicine / Coding & Programming / Bioinformatics for Biologists: An Introduction to Linux, Bash Scripting, and R / What is Linux?

This article introduces the Linux operating system, including its history and its many different variants. Let's explore. 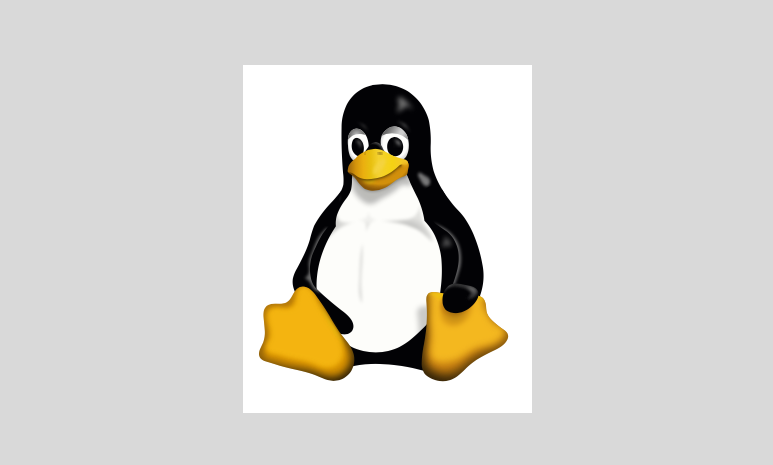 What is the Linux operating system?

Linux is an operating system, like Microsoft Windows or Mac OSX (and lately Mac OS 11).

An operating system (OS) is a computer program that manages how you connect to various pieces of hardware (screen, keyboard, mouse etc.) and also manage your files and allows you to run software applications. An OS will generally come with a graphical user interface (GUI) through which a user interacts with it. Each GUI looks a little different.

It is worth noting that some of the terminology used varies from OS to OS so, for example, a folder in MS Windows is equivalent to a directory in Linux.

What is its history?

We will begin with a little history. The term Linux actually refers to a family of open-source, Unix-like operating systems based on the Linux kernel, which was developed by Linus Torvalds and first released in 1991.

Unix itself refers to a family of multitasking, multi-user operating systems all derived from the original AT&T Unix, which was developed in the late 1970s. In practice, although Unix strictly refers to a commercial OS and Linux refers to a freely available, open-source OS, the two words tend to be used interchangeably.

Linux now has many variants, all based around the same original kernel. Some are developed for specific purposes (e.g. a very minimal distribution that uses little disk space), others have more general, wide-ranging purposes.

Some of the more widely used versions of Linux include Ubuntu, CentOS, Redhat Enterprise Linux, Debian and Linux Mint. Whilst they vary in terms of GUI and some aspects of their core software (e.g. the method of installing software applications), they have the same core commands in common.

Linux is powerful, stable and robust and, with sufficient resources, allows dozens of users to run programs simultaneously on the same computer. This ability to scale upwards makes it the preferred operating system for large scale scientific computation. Linux is an operating system that can be used in everything from Android phones to desktop PCs through to supercomputers. Around the home, items such as smart TVs and newer, smart washing machines use Linux.

Why is Linux key to biology and bioinformatics?

Increasingly, the output of lab-based biology exists as large text files, for example, the data files from sequencing machines.

Linux has a range of powerful and flexible commands which can be used to edit and manipulate these files. Importantly, these commands can be combined to effectively produce new commands. Whilst any Linux OS contains hundreds of commands, a user will generally find that they perform most basic analyses using, maybe, a dozen of them.

In addition to the OS commands, the fact that Linux is freely available and incredibly flexible has meant that a large community of bioinformaticians and computer programmers has developed using it as their main OS and developing software primarily for use with Linux.

NOTE: Please note that for the purpose of this course only, we use Linux and Unix interchangeably.