The effects of anxiety in sport and exercise settings 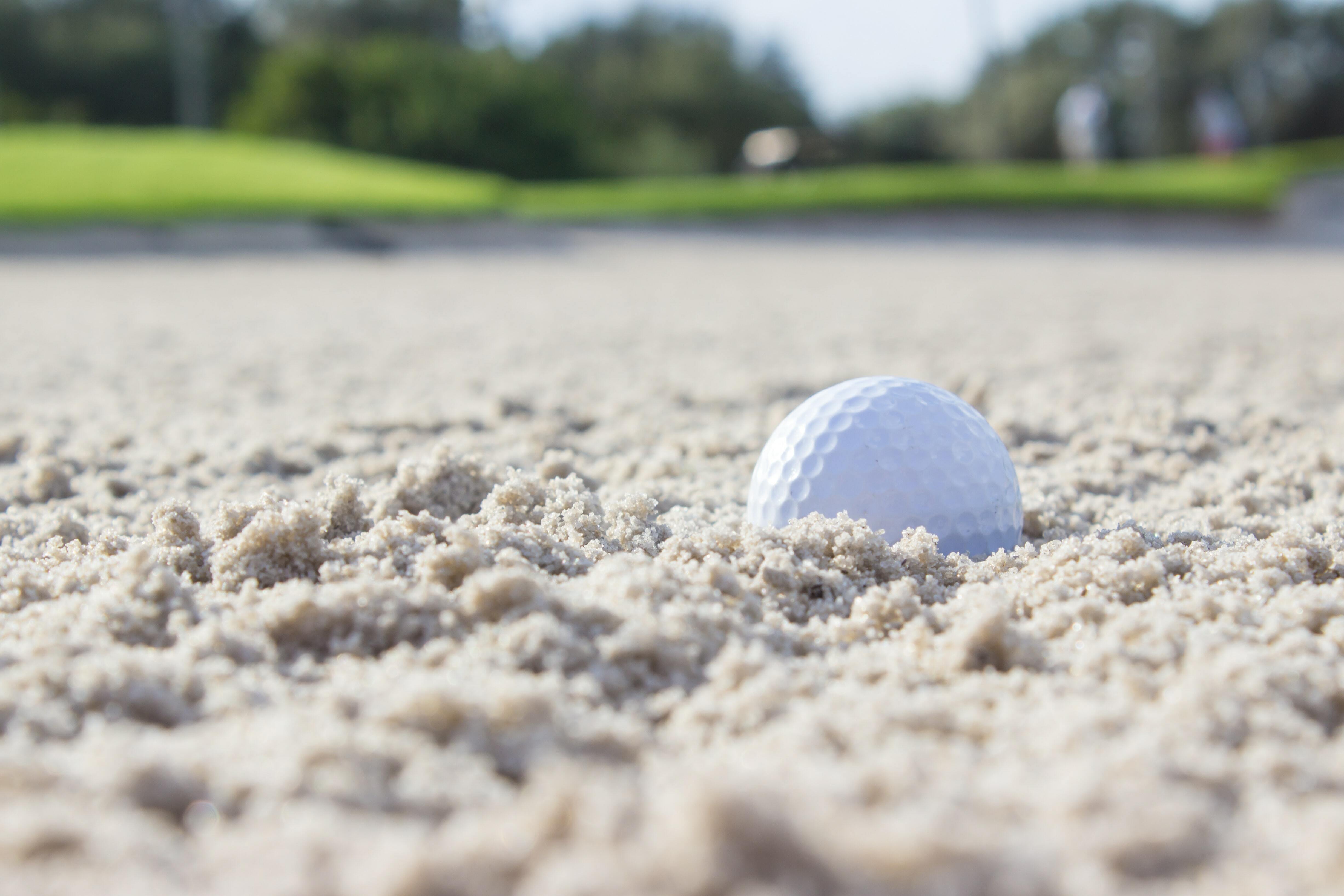 Participating in sport naturally brings with it feelings of excitement and nervousness. Individuals may tense up during competition at critical points or experience sensations like ’butterflies in the stomach‘ days before competing. Although such feelings are natural, they can affect performance in significant ways. Elite athletes may be able to manage such feelings more consistently than amateurs but even the very best have experienced problems with anxiety when it comes to sport. These feelings often originate from perceived pressure and can have devastating effects on performance. For example, at the 2011 Masters golfer Rory McIlroy threw away a four-stroke lead on his final round to finish with the worst final round score in the history of the event. His physical skills could not have diminished so drastically in such a short space of time so it is highly likely it was the mental aspect of his game that was so drastically affected. Managing the effects associated with pressure and nerves is another area where mental skills training can be very beneficial.

The feelings and sensations that are associated with nerves are not always negative. Sometimes those feelings are indicative of being excited and ready to compete. As sport psychologists, we need to make some distinctions to explain these differences.

The intermingling of heightened physiological sensations (e.g. increased heart rate, respiration, and sweating) and psychological activity that accompanies participation in sport is referred to as arousal. This is essentially the intensity aspect of motivation. Individuals experience arousal on a continuum ranging from low to high and it can originate from positive or negative sources. For example, scoring the winning goal in the World Cup Final could be highly arousing, but so could scoring an own goal in the same situation!

Anxiety is a negative emotional state related to arousal in that it has an element of heightened physiological sensation as well as incorporating a thought element, such as worry. Anxiety is fluid in that in can change according to the situation but it is also a part of an individual’s personality. These concepts can be distinguished as state and trait anxiety.

State anxiety is the changeable aspect of anxiety. It may be affected by mood and, in the context of sport, could change from moment to moment. A tennis player could experience a higher level of state anxiety prior to starting a match, possibly characterised by increased heart rate and sweaty palms. That level could decrease as they ease into the first game and score some easy points. It could then heighten again when they are serving for the first set. State anxiety is fluid but can be managed using mental skills training.

Trait anxiety is less changeable than state anxiety. It refers to an individual’s personality and his or her own unique disposition towards different circumstances that could be perceived as threatening. Threatening in this context does not mean physically dangerous but instead important in terms of the sport, such as a last-minute penalty kick in soccer. Trait anxiety varies from person to person, so two different individuals may experience very different levels of arousal in identical circumstances, such as a penalty shootout in soccer. People with higher levels of trait anxiety are likely to experience higher levels of state anxiety in threatening situations.

Over the duration of this course, we will discuss how mental skills training can be used to manage anxiety and provide athletes with solutions to cope with those feelings at critical times.

Have you ever experienced anxiety in sport? How did it affect you? If you feel comfortable doing so, share your experiences.