A more detailed description of what constitutes action observation, including a practical example and some of the limiting factors of this technique. 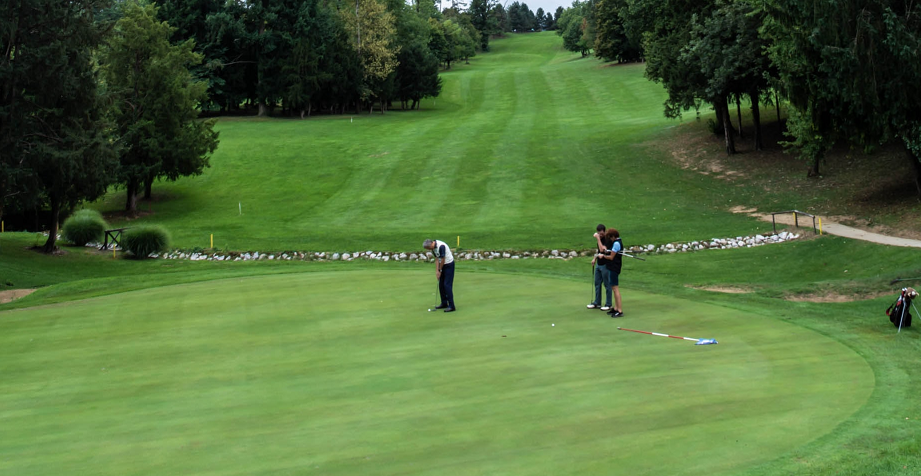 Another form of mental practice is action observation. Much like imagery, action observation involves the mental rehearsal of an action without any accompanying physical movement. Where it differs from Imagery is that the performer is not trying to mentally recreate a sensory experience; instead, they are watching an action being performed by someone else. This may take the form of watching an athlete perform live or, more commonly, they may watch a video of an action being performed. The performer in the video may be another athlete of similar skill level, or it could be themselves. It is important the skill level of the performer in the video be matched to the observer, as they need to have familiarity with the action being practiced in order to experience any meaningful benefit.1

The action observation approach has some advantages over using imagery. First, the performer does not need to try to recreate any visual or auditory aspects of an action. Second, a video recording offers a more consistent and repeatable basis for mental practice. However, imagery is more flexible and can be adapted as the performer improves. Therefore, action observation videos may need to be re-recorded in order to match up with developments in a performers’ skill level and provide an effective learning tool. Imagery can also be performed anywhere and at any time whereas action observation may require a computer or screen to be available. Finally, by incorporating different contextual elements into a script, imagery can also be highly effective as a tool for improving confidence and controlling emotional responses.

A new development in this area is to combine action observation and imagery into a single technique. This involves observing the execution of an action whilst simultaneously imaging the performance of the same action. This is potentially helpful for performers with lower imagery ability, as they do not need to focus on recreating the visual and auditory aspects of the action and can instead focus more on the physical feelings associated with performing the task.3 Research tells us that imaging the kinaesthetic aspects of an action is particularly important and this approach allows the performer to focus more on that aspect.4

Recent neuroscientific research also suggests that, compared with action observation or imagery alone, this combined method may have a greater effect on the parts of the brain associated with performing motor skills.5