Practical applications of mental practice in sport and exercise 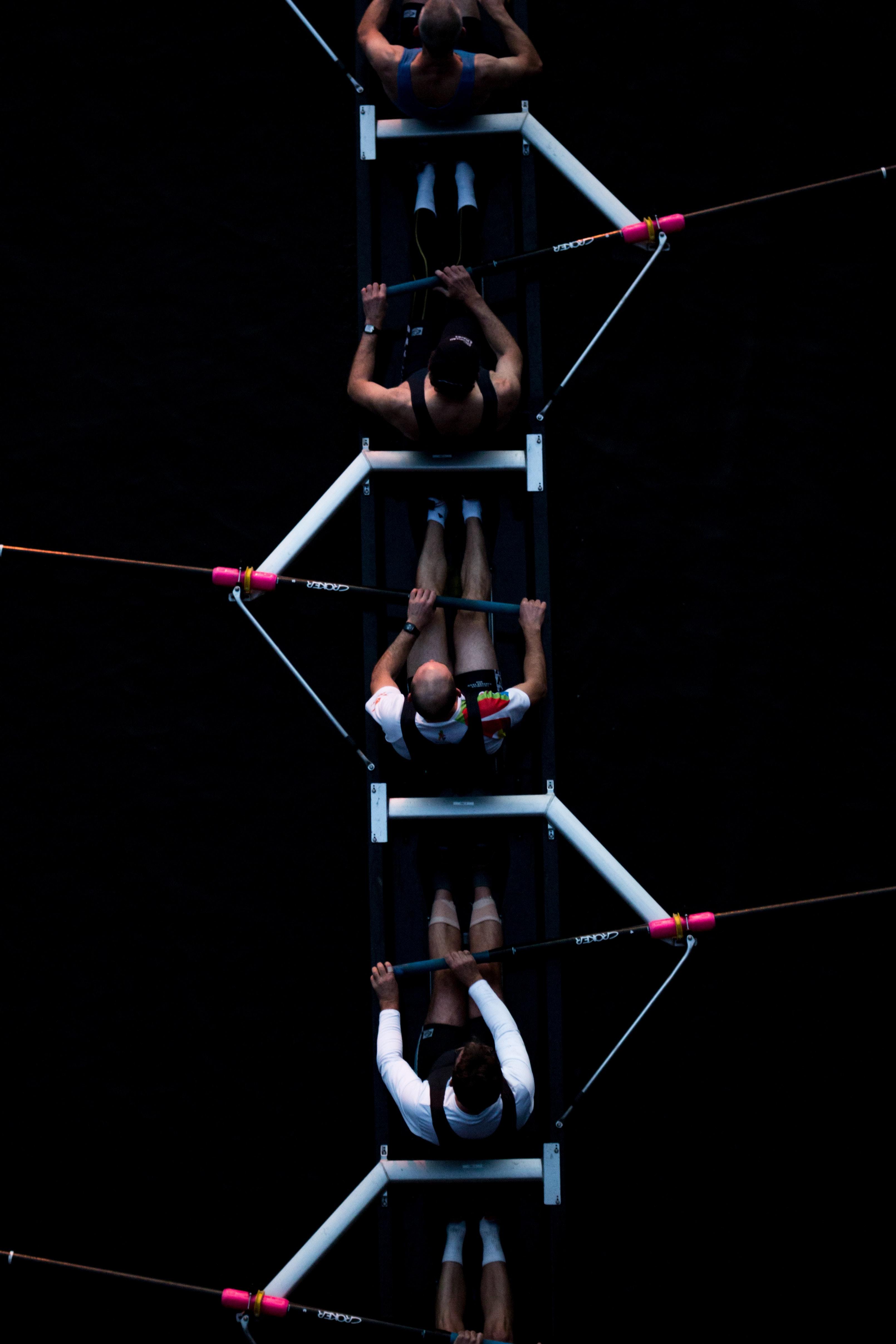 Athletes can use mental practice for a variety of purposes. The following include not only improving psychological skills but physical ones also.

When and where an athlete chooses to perform mental practice is also very important. The PETTLEP model suggests that mental practice should take place in the same environment as the real action but obviously, this may not always be possible, for example, a tennis player may not be able to access Wimbledon every day for their mental practice!

Sometimes athletes are reluctant to use mental practice, as they may not be convinced it will work. How could you address this problem?