A more detailed explanation of instructional and motivational self-talk, in this article Dr Francesca Champ will present some pertinent research. 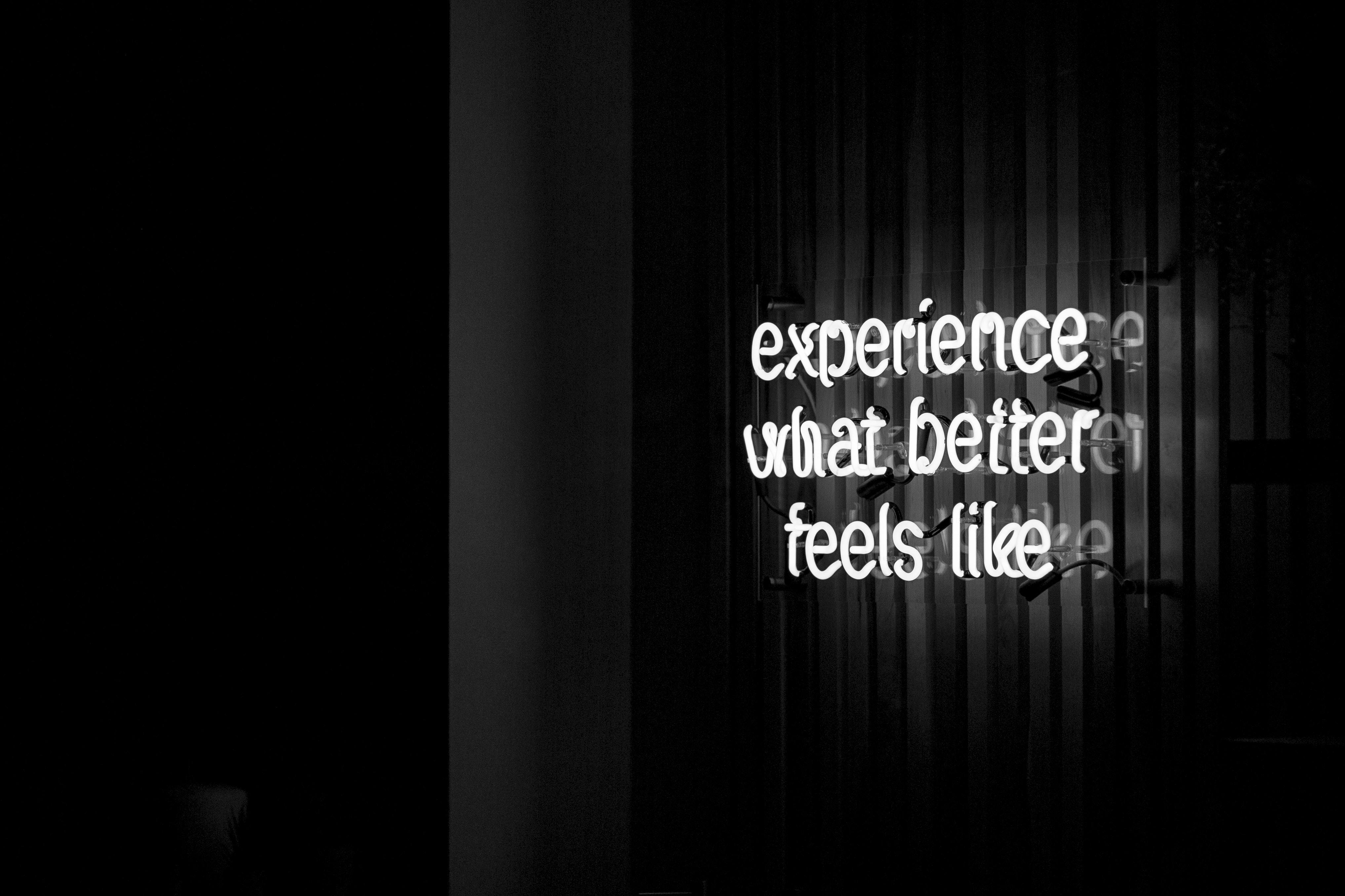 Instructional self-talk has been effectively used for decades in clinical and educational settings, and has become one of the most widely used mental techniques by athletes during the early stages of learning. More specifically, Perkos and Theodorakis (2002)1 suggested that instructional self-talk has a particular application for novice or young athletes who might have difficulties focusing and recalling information. Further to this, instructional self-talk lends itself to closed skills. Closed skills are those that are not affected by the environment, so the athlete has a high level of control over how the skill is executed. For example, a darts player throwing a dart or a gymnast completing a routine on the beam.

Landin and Hebert (1999)2 delivered an instructional self-talk intervention to a group of elite collegiate tennis players. The performance of those players in the intervention group significantly improved, which was attributed to enhanced focus on appropriate parts of shot execution. More recently, Van Raalte et al. (2018)3 found that instructional self-talk had a positive impact on SCUBA divers ability to focus as well as their self-confidence.

Motivational self-talk refers to statements that motivate our performance, for example “Let’s go” and “You can do this”. More specifically, the motivational function includes;

Consequently, it is suggested that motivational self-talk might be beneficial for athletes in enhancing their self-efficacy, persistence and mood. Motivational self-talk may also be most appropriate for athletes who participate in open skills. These are skills that are influenced by a number of variables where the starting point is determined by the environment. Examples include; team-based sports such as hockey, football and rugby, or individual sports such as surfing and cross country running.

Thelwell and Greenlees (2003)4 explored the effects of a psychological skills training program on the performance of recreational triathletes. The results showed that the self-talk aspect of the intervention increased both the athletes’ motivation and their self-confidence. In addition to this, Johnson et al. (2004)5 used a motivational self-talk intervention to improve the confidence of a group of female footballers with a focus on shooting accuracy.

In 2011, Hatzigeorgadis et al.6 explored all of the research studies that have looked at instructional and motivational self-talk. The following conclusions can be drawn from the paper: