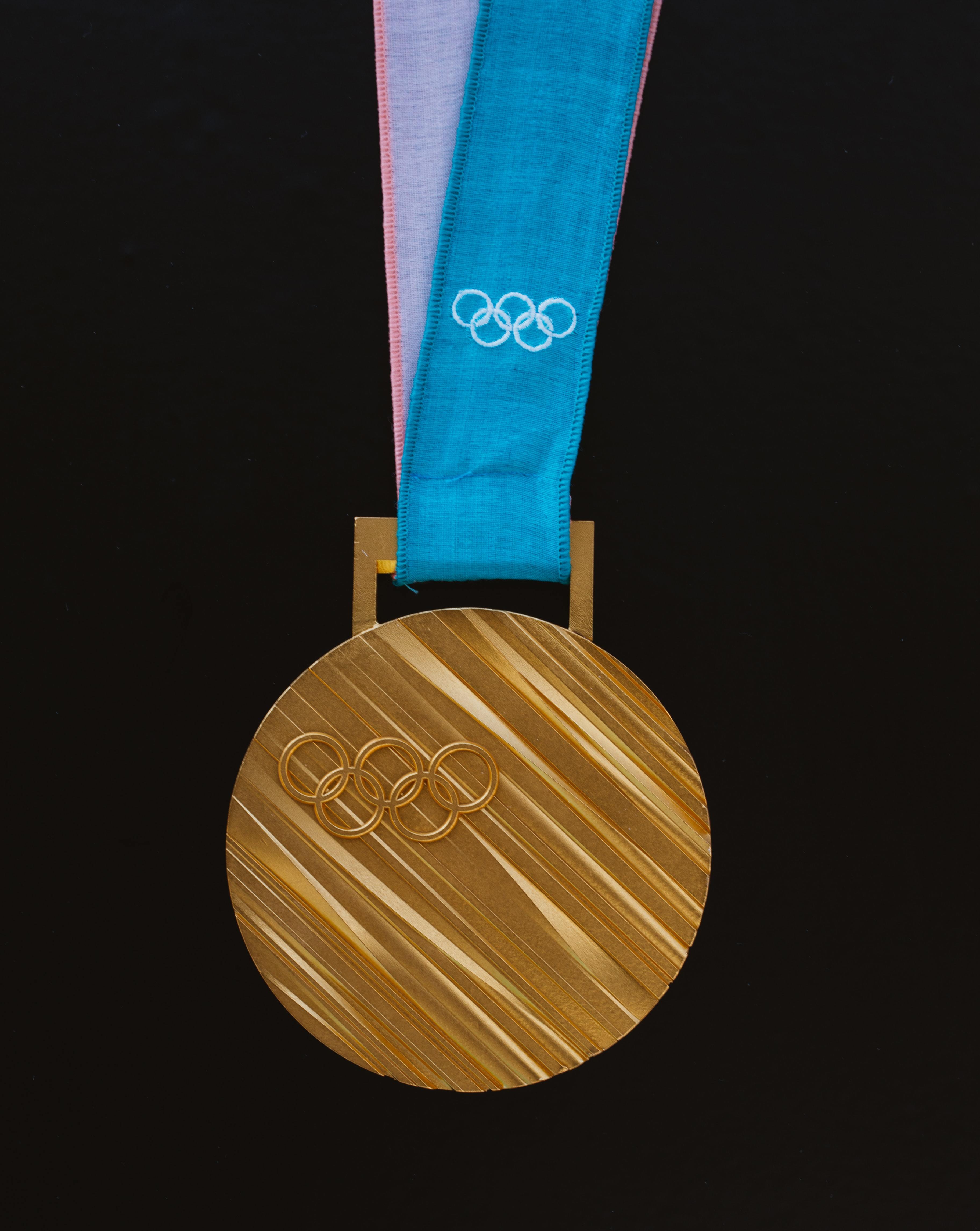 A goal can be defined as “attaining a specific standard of proficiency on a task, usually within a specified time” (Locke, Shaw, et al., 1981)1 and can broadly be categorised into two types: objective and subjective goals. General statements of intent such as “I want to do my best” or “I want to have fun” are examples of subjective goals. These types of goals have undefinable outcomes that cannot be objectively measured. Objective goals however can be measured, for example “I want to run a sub 2 hour marathon” or “I want to win the Tour de France”.

Outcome goals focus on the end-point of an event, for example a competitive result such as winning a match or specific event e.g. winning a gold medal at the Olympics. Achieving these goals depends not only on an athlete’s own efforts but also on the ability of their opponent. An athlete could perform to the utmost best of their ability and still fail to achieve their outcome goal. What kind of effect do you think this could have on the individual? The lack of control over the achievement makes these goals less useful without other goals to support them.

Process goals specify the processes underpinning the performance. Process goals focus on improving strategy, form and other aspects needed to perform a skill more successfully, for example, a powerlifter keeping his back erect when performing deadlifts or a cyclist maintaining a smooth pedal stroke. With these goals, the athlete has total control over the outcome. They have also been shown to be useful for helping to focus attention and reduce anxiety.

Can you think of any times where you have used each of these types of goal? Share your ideas in the Discussion.