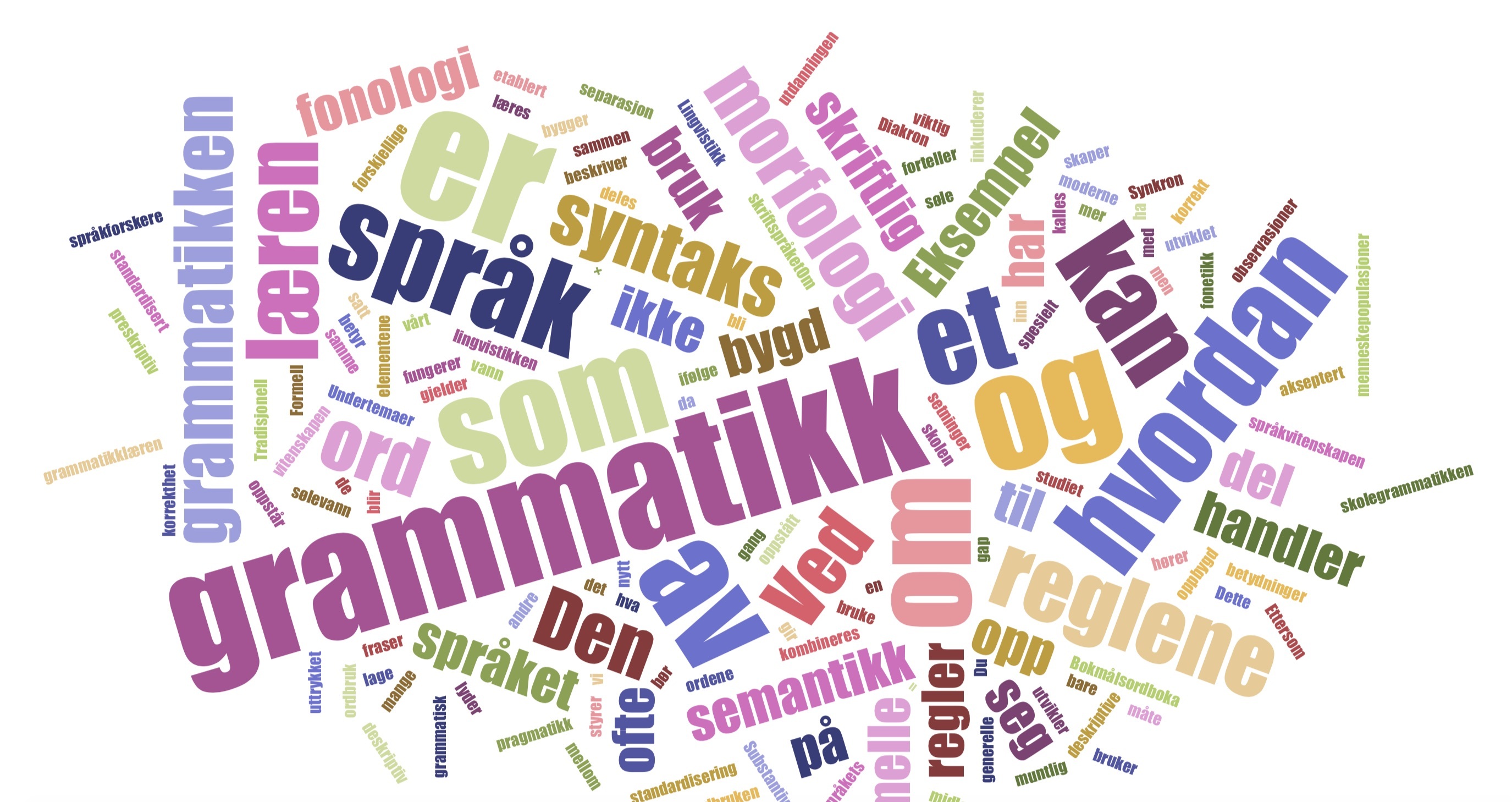 Welcome to another step with Grammar notes!

In this week’s step, we are going to learn more about how to use Demonstrative pronouns in Norwegian and expand on what we learnt about the infinitive of the verb.

As we learnt in Week 1, a demonstrative pronoun is a pronoun that is used to point to something specific within a sentence. These pronouns can indicate items in space or time, and they can be either singular or plural.

When used to represent a thing or things, demonstrative pronouns can be either near or far in distance or time:

Denne (near) and den (remote) are used with singular masculine and feminine nouns.

Dette and det are used with singular neuter nouns.

Disse and de are used with plural nouns.

Note that the nouns following the demonstratives take the definite form:

EX: DENNE BILEN etc.
Demonstrative pronouns can be used in place of a noun as long as the noun being replaced can be understood from the pronoun’s context.

In Course 1 we learnt about the infinitive marker å:

In addition, some expressions with prepositions are followed by å + infinitive:

We also learnt that the infinitive marker å is not used after auxiliary verbs: