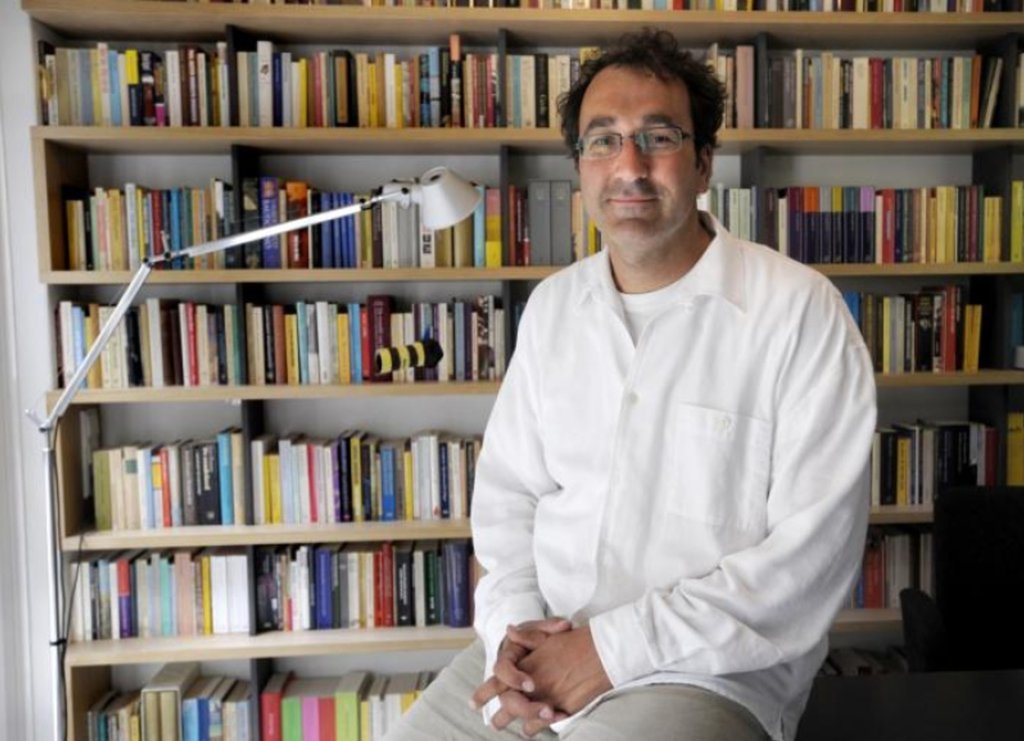 In 2011, an investigation uncovered a decade of fraudulent work committed by one prominent psychologist, Diederik Stapel, former dean of the Social and Behavior Sciences faculty at Tilburg University at the time. The investigation led to his resignation and a formal apology to the scientific community. In a publicized statement, he said “I have failed as a scientist and researcher,” and “I feel ashamed for it and have great regret.” This New York Times article, published shortly after his resignation, discusses how Stapel was able to get away with publishing fraudulent research for so long, as well as growing recognition in the scientific community that a culture of competition and needs to publish incentivizes researchers to cut corners:

“In a survey of more than 2,000 American psychologists scheduled to be published this year, Leslie John of Harvard Business School and two colleagues found that 70 percent had acknowledged, anonymously, to cutting some corners in reporting data. About a third said they had reported an unexpected finding as predicted from the start, and about 1 percent admitted to falsifying data.

Also common is a self-serving statistical sloppiness. In an analysis published this year, Dr. Wicherts and Marjan Bakker, also at the University of Amsterdam, searched a random sample of 281 psychology papers for statistical errors. They found that about half of the papers in high-end journals contained some statistical error, and that about 15 percent of all papers had at least one error that changed a reported finding — almost always in opposition to the authors’ hypothesis.”

Most would agree that the issue of fraud is black and white; it is always wrong regardless of context or motive. Revising hypotheses after data analysis and reporting selectively, however, may seem to fall more in an ethically gray area. But these are slippery slopes.As you read this article and go through the rest of this course, ask yourself: Why is it so important to be transparent about data collection, analysis, and reporting from the beginning to the end of a study?Please read the entire article here.ReferencesCarey, Benedict. 2011. “Noted Dutch Psychologist, Stapel, Accused of Research Fraud.” The New York Times, November 2, sec. Health / Research.
© Center for Effective Global Action

This content is taken from University of California, Berkeley online course

Hi there! We hope you're enjoying our article: Diederick Stapel is accused of research fraud: A New York Times article
This article is part of our course: Transparent and Open Social Science Research