A look at the disabled person's perspective. 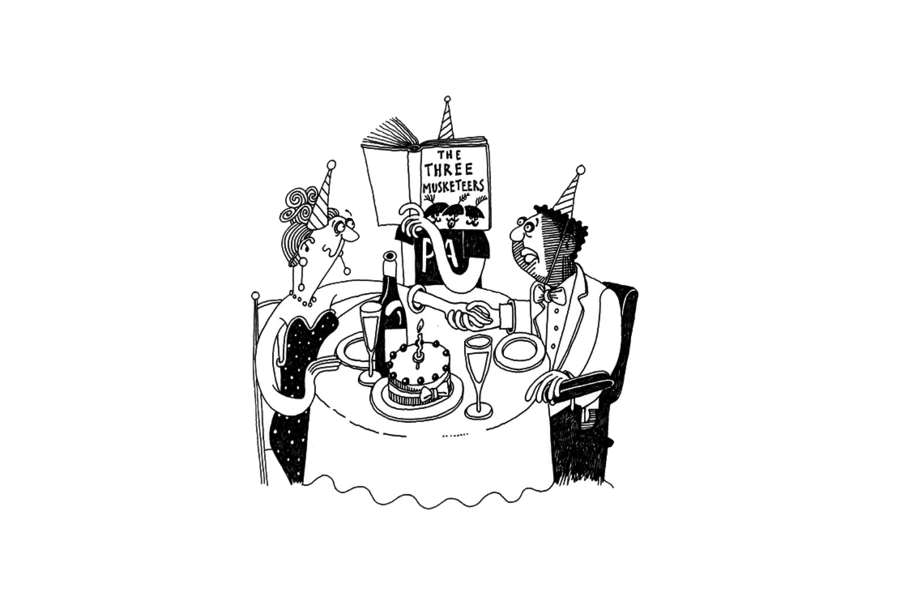 One disabled respondent in our study said that when he was younger, he had wanted to work with just one person, and found it easier, but that when he got older, he found that having one person every day of the week was difficult. Like a marriage, he said…

‘you’re with someone all the time, little things… something they may forget to do – because people aren’t perfect we all make mistakes – you have to give space for that to compensate. But when you’re with someone too much, it becomes too much’.

When the PA relationship is on the model of friendship or even family, then boundaries can get blurred. The relationship involves mutual affection and attachment, which can occasionally go too far. For example, one disabled person told us he had fallen in love with his PA:

‘The relationship became a bit messy in terms of attachment. They weren’t clear boundaries, which neither of us set. There were times when it got very confusing for both parties. It ended mostly because the person was leaving, they were only in the country for six months’

This informant continued to describe the impact of this experience:

‘It was quite traumatic… there were tears, letters and emails, and trips to the airport. It was quite messy. Looking back on it now, I feel stupid, because I don’t know how it happened… but that’s the thing, when you’re in love with someone it’s just so weird, you just don’t think. Despite this being a painful experience, he remained sanguine’.

‘it made me realise how important it is to have boundaries and to understand the relationship between the PA and a PA user’. I see it completely differently now. I employ female PAs and male PAs and there are no issues of that kind of attachment. You can have friends, but that’s it’.

Remember, the PA encounter is a particularly intimate relationship. The disabled person spends time naked. People spend a lot of time together, and may share intimate conversation. All of this is unusual for people who are not in a romantic relationship. So it is particularly important to maintain boundaries and not become too emotionally involved or reliant on one person.