Find out more
Home / History / Social History / The Scientific Revolution: Understanding the Roots of Modern Science / Experiments on the spring of the air

Boyle, Linus, and More on the string of the air 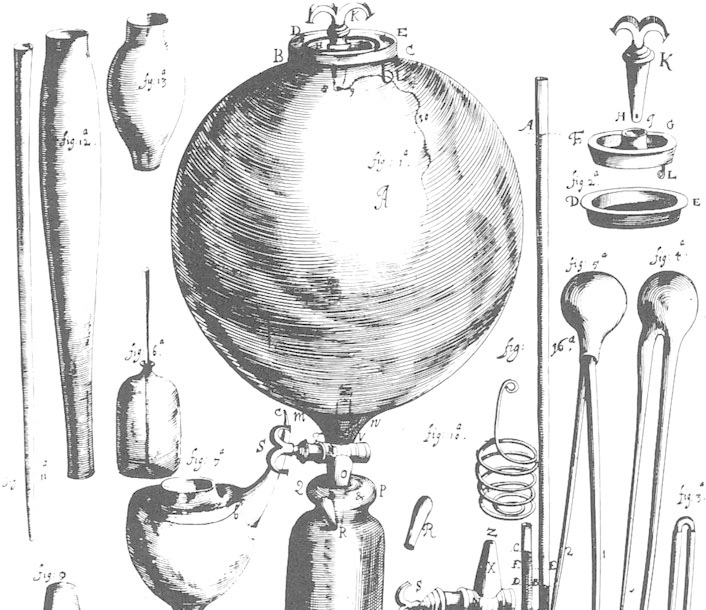 You have seen in the previous steps that the theological and metaphysical convictions can interfere with the scientific practice in various ways: in how the experiments are designed, which questions are asked, but also in reading and interpreting of the experimental results.

Read the following texts and think about the points of agreement and disagreement between the three authors, Robert Boyle, Francis Linus, and Henry More, regarding the possibility of creating void and the theory according to which air can be unequal (what is called the string theory):

Please share your ideas and discuss them with other learners.