Descartes on science and society 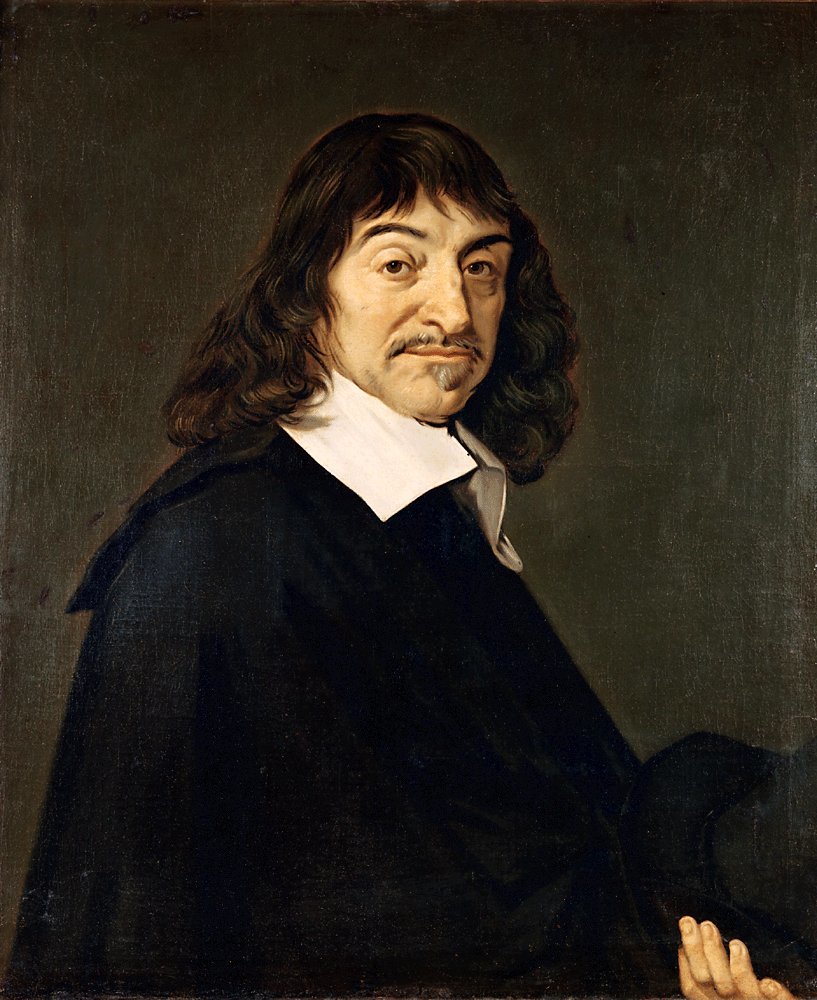 The following text is taken from the sixth part of René Descartes’ Discourse on the Method (published in 1637). The Discourse is the introduction to a set of three essays in which Descartes develops his scientific views on optics, geometry and meteorology.

Read the text below and pay attention to the words in bold, which signal key-concepts. In the next step you’ll check whether all the main points in the text are clear with the help of some quiz questions.

As soon as I had acquired some general notions respecting Physics, and beginning to make trial of them in various particular difficulties, had observed how far they can carry us, and how much they differ from the principles that have been employed up to the present time, I believed that I could not keep them concealed without sinning grievously against the law by which we are bound to promote, as far as in us lies, the general good of mankind. For by them I perceived it to be possible to arrive at knowledge highly useful in life; and in room of the Speculative Philosophy usually taught in the Schools, to discover a Practical, by means of which, knowing the force and action of fire, water, air, the stars, the heavens, and all the other bodies that surround us, as distinctly as we know the various crafts of our artizans, we might also apply them in the same way to all the uses to which they are adapted, and thus render ourselves the lords and possessors of nature. […]

But since I designed to employ my whole life in the search after so necessary a Science, and since I had fallen in with a path which seems to me such, that if any one follow it he must inevitably reach the end desired, unless he be hindered either by the shortness of life or the want of experiments, I judged that there could be no more effectual provision against these two impediments than if I were faithfully to communicate to the public all the little I might myself have found, and incite men of superior genius to strive to proceed farther, by contributing, each according to his inclination and ability, to the experiments which it would be necessary to make, and also by informing the public of all they might discover, so that, by the last beginning where those before them had left off, and thus connecting the lives and labours of many, we might collectively proceed much farther than each by himself could do. […]

And if I write in French, which is the language of my country, in preference to Latin, which is that of my preceptors, it is because I expect that those who make use of their unprejudiced natural Reason will be better judges of my opinions than those who give heed to the writings of the ancients only; and as for those who unite good sense with habits of study, whom alone I desire for judges, they will not, I feel assured, be so partial to Latin as to refuse to listen to my reasonings merely because I expound them in the vulgar Tongue.*

Note: *The Discourse and the Essays were originally written in French.