Thomas Hobbes argued for the need of applying the scientific approach to domains such as ethics and politics. In this text you'll discover why. 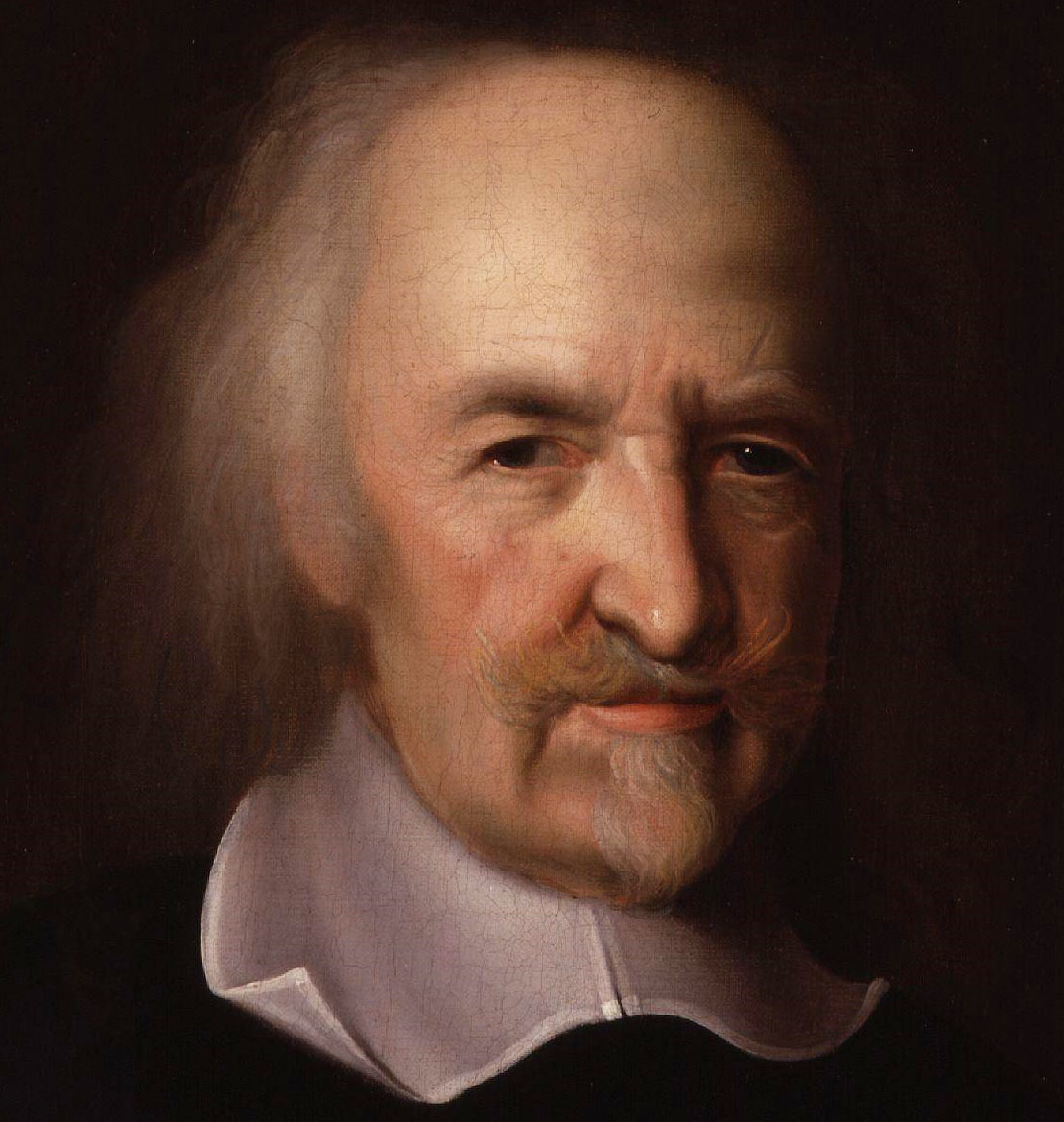 The following text is taken from Thomas Hobbes’ Preface to his treatise On the Citizen (published in 1642). The work is mainly political in nature and addresses issues such as the origin and foundations of the political state, and the duties and right of the sovereign and the citizens. However, the argument that Hobbes makes in the Preface is relevant for better understanding the interplay between science and society during the seventeenth century.

Read the text below and pay attention to the words in bold, which signal key-concepts. In the next step you’ll check whether all the main points in the text are clear with some quiz questions.

The Geometricians have very admirably perform’d their part. For whatsoever assistance doth accrew to the life of man, whether from the observation of the Heavens, or from the description of the Earth, from the notation of Times, or from the remotest Experiments of Navigation; Finally, whatsoever things they are in which this present Age doth differ from the rude simplenesse of Antiquity, we must acknowledge to be a debt which we owe meerly to Geometry.

If the Morall philosophers had as happily discharg’d their duty, I know not what could have been added by humane Industry to the completion of that happinesse, which is consistent with humane life. For were the nature of humane Actions as distinctly knowne, as the nature of Quantity in Geometricall Figures, the strength of Avarice and Ambition, which is sustained by the erroneous opinions of the Vulgar, as touching the nature of Right and Wrong, would presently faint and languish; And Mankinde should enjoy such an Immortall peace, that (unlesse it were for habitation, on supposition that the Earth should grow too narrow for her Inhabitants) there would hardly be left any pretence for war.

But now on the contrary, that neither the Sword nor the pen should be allowed any Cessation; That the knowledge of the Law of Nature should lose its growth, not advancing a whit beyond its antient stature; that there should still be such siding with the severall factions of philosophers, that the very same Action should bee decryed by some, and as much elevated by others; that the very same man should at severall times embrace his severall opinions, and esteem his own Actions farre otherwise in himselfe than he does in others; These I say are so many signes, so many manifest Arguments, that what hath hitherto been written by Morall philosophers, hath not made any progress in the knowledge of the Truth; but yet have took with the world, not so much by giving any light to the understanding, as entertainment to the Affections, whilest by the successefull Rhetorications of their speech they have confirmed them in their rashly received opinions. So that this part of philosophy hath suffered the same destiny with the publick Wayes, which lye open to all passengers to traverse up and down or the same lot with high wayes and open streets; Some for divertisement, and some for businesse; so that what with the Impertinencies of some, and the Altercations of others, those wayes have never a seeds time, and therefore yield never a harvest.

Thomas Hobbes, On the Citizen, Preface